Behind the scenes of the strangest tragicomedy to ever play out on (and off) the screen. 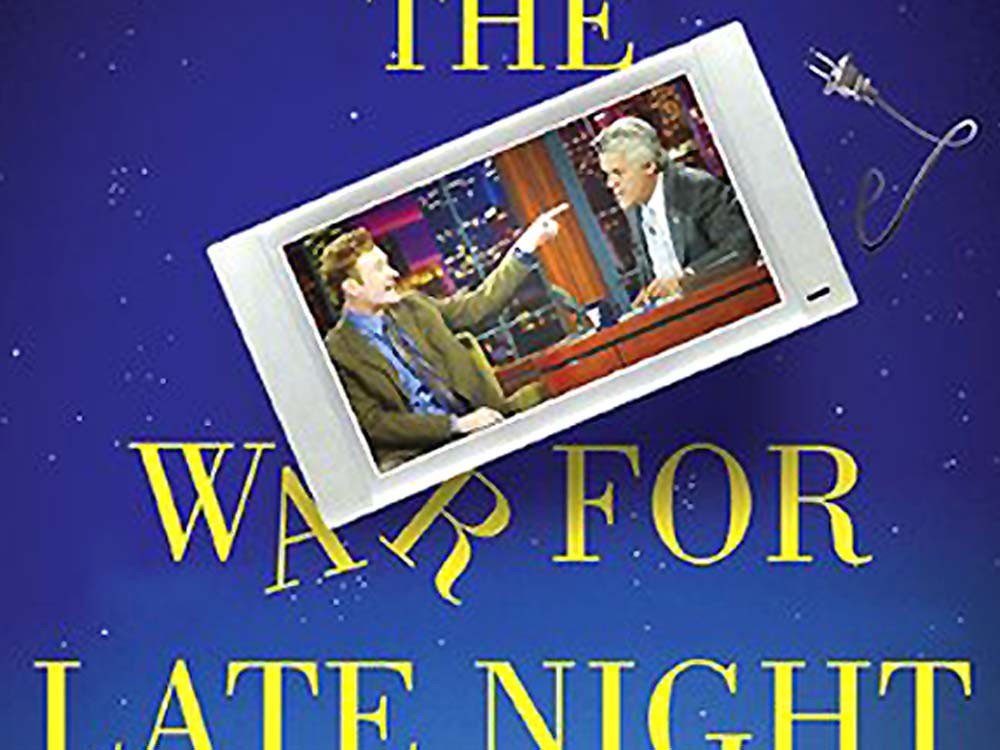 The War for Late Night by Bill Carter

As a devotee of the Strange Redhead, I’m not yet sick of hearing about Conan O’Brien. And while that day may be fast approaching, Bill Carter’s chronicle of the rise and fall of Conan’s Tonight Show does coincide nicely with the debut this week of O’Brien’s new TBS show.

From a readability perspective, the book is weak. As a business-of-television wonk, Carter spends an inordinate amount of time with completely unnecessary profiles of every late-night host (cable or network) while failing to keep things lively through the use of outdated metaphors (“… would make him go boing like an overwound watch”).

But not many people are buying this book for the prose. They want to find out about the spectacle, the showdown.

Surprisingly, things played out internally pretty much the same way it looked from the outside. Jay Leno’s 10 pm show proved to be an unmitigated failure, and the network — trying to prevent Leno from jumping to ABC — thought it had figured everything out with “Leno’s half-hour of jokes at 11:30 and Conan coming on at midnight.” Conan thought the move would tarnish The Tonight Show legacy. (And he figured NBC was screwing him.)

Interestingly, the assignation of blame seems to be split along generational lines, with each performer lining up those in his age group. For Leno, the whole thing comes down to business: Being on TV is a job, and Conan simply wasn’t doing his. For Conan, it was a lifestyle choice, not a job: He thought it only mattered who made the best show.

Looking at television from a profitability standpoint is understandable, but nobody watches a show simply because it makes money. Probably the most overlooked thing in this whole mess is that every decision NBC made along the way was done to save money — and, in the end, it probably did. But you’re unlikely to find anyone (outside of the accounting department) who thinks the Peacock made the right moves. Television’s focus should be on the art and the entertainment; once you get those right, the audience (and the advertisers) will follow.