A new play about Pablo Picasso's muse navigates the realms of identity, womanhood and surrealist art. 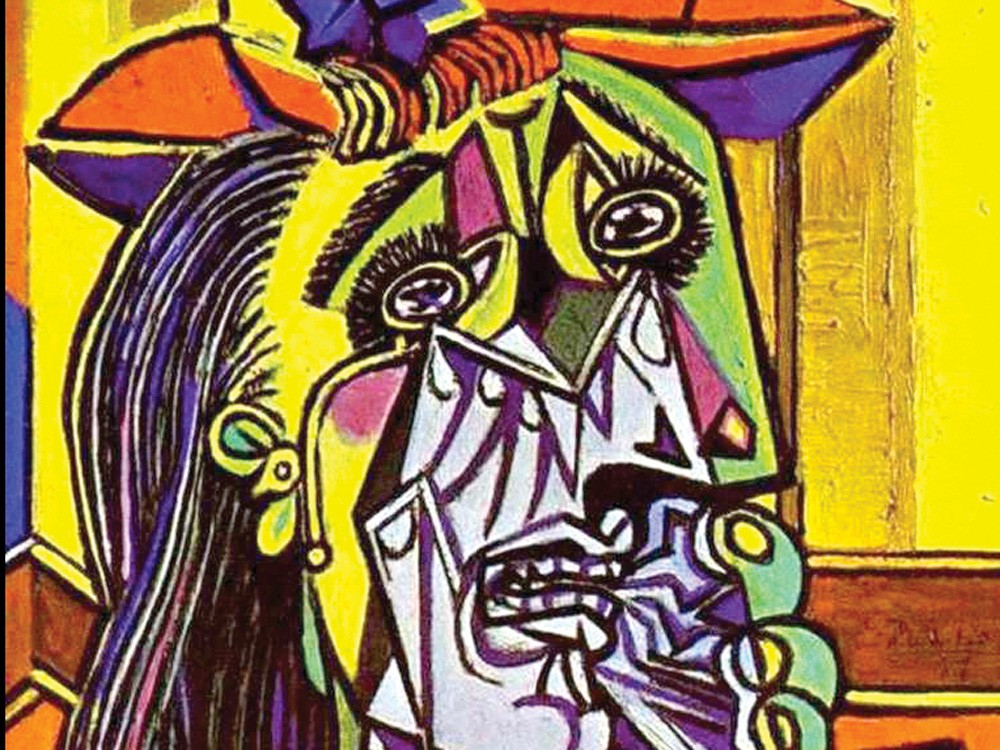 Behind every great man is a great woman. It’s a cliché that casts women into the shadows while underscoring their contributions. But what happens when women step out of those shadows and demand to be recognized?

Lojo Simon, who is pursuing her master’s degree at the University of Idaho, tackles that idea in her historical, though highly surrealistic, play Adoration of Dora.

The play follows the life and times of Dora Maar, a young surrealistic photographer in Paris who became one of the many lovers and muses of Pablo Picasso.

In a series of paintings composed through the 1930s and ’40s (called “The Weeping Woman”), Picasso painted Maar’s fractured and nightmarish portrait in thick layers of oil. She became a public figure in Picasso’s life and work, yet became lost — if not trapped — within her legacy on canvas.

“In the course of her relationship with Picasso, Dora lost herself, her artistic career, her identity,” Simon says. “His presence in her life completely overwhelmed her. ... Dora hoped to inspire Picasso and, in a way, be remembered for her contribution to his career, yet in the end she was lost and forgotten.”

Adoration of Dora features six women playing multiple roles in the production. Simone says women’s stories are underrepresented in all of the humanities, especially in theater, so she was inspired to write about women, for women actors.

In Adoration, the same actresses who play Hitler, Franco and Mussolini also play other mistresses of Picasso and animal characters derived from Picasso’s paintings. Two actresses play Dora Maar, one as “Dora” and the other as her fractured self, “Maar.” Picasso never physically takes the stage, but his character is seen in silhouette.

“Picasso kept trying to come into my play while I was writing,” Simon says. “It was like he was constantly pounding on my door, trying to come in. But Picasso’s voice is so strong in our culture, and he had that same forcefulness in Dora’s life. I didn’t want him on my stage.”

Instead, original reproductions of Picasso’s famous paintings are scattered around the stage. Nudity, visual projections, photographs, music and lighting effects create what Simon describes as an emotional, dreamlike feel. The play is, by turns, comical, sad and frightening.

“[It] is not at all naturalistic, in the sense that what patrons will be seeing on stage is real but not real,” Simon says. “The play is a blending of the conscious world and the unconscious world, based on what Dora lived through and what Dora imagines.”

The structure of the play fractured to evoke the feeling of a Picasso painting. Or the way Dora’s life was fractured by Picasso, or as Europe was splintered at the time by fascism.

Although Simon says she uses artistic license throughout the play, she remains true to Maar’s story and strives to maintain Maar’s identity, which was documented and contorted by Picasso, but otherwise lost.

Event: Adoration of Dora At U of I thru Oct. 8