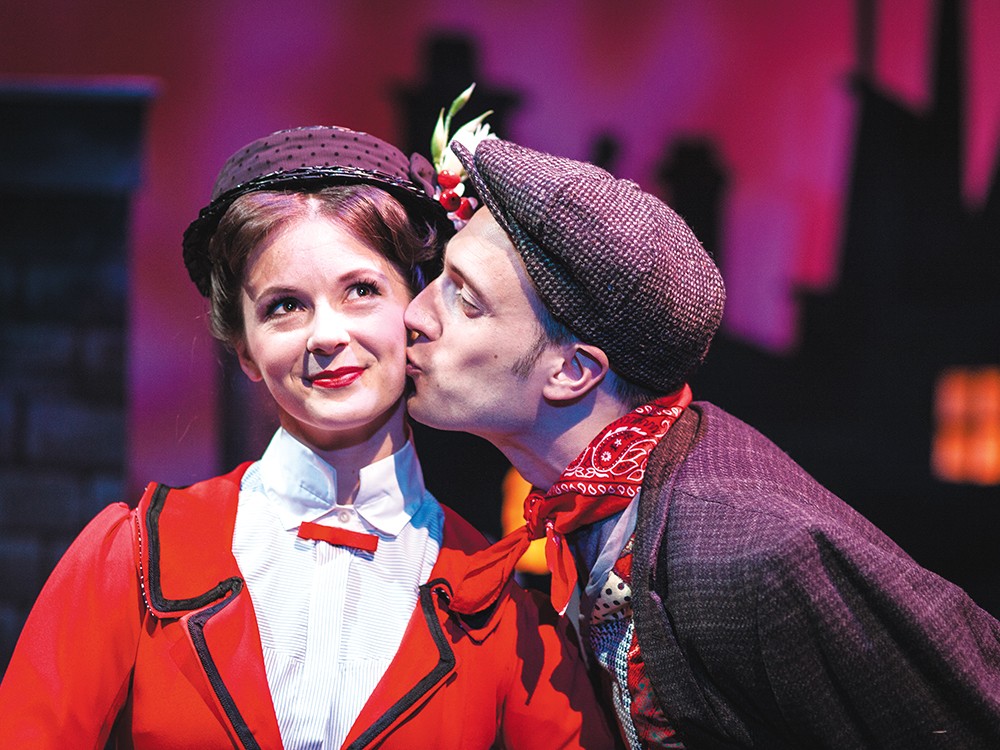 Last week a single lamp illuminated the North Idaho College auditorium stage that was the longtime home of the Coeur d’Alene Summer Theatre, which abruptly announced it was disbanding after 45 years of providing professional productions to North Idaho. It’s an old theater superstition — the idea being that a theater should never be left completely dark, lest a ghost take over the building.

The light, left as a tribute to the company’s legacy, also served as a reminder that the region had lost a significant cultural organization. The CDAST board of directors voted to disband the nonprofit organization just days after the theater wrapped up the summer’s four-show season, during which it had asked the public for $150,000 in donations in order to keep the theater afloat.

“With both season ticket and individual ticket sales down significantly this year, there is no indication Coeur d’Alene has an appetite for the type of presentation our organization, in its current form, is consistently able to produce,” said board president Joseph Anderson in a statement.

For executive director Michelle Mendez, the announcement (and, in turn, her termination) came as a shock, considering she felt she’d developed a viable plan that would have allowed CdAST to return next year.

“I’m shocked. We raised $60,000 in less than two weeks,” she says of the last-minute cash quest the theater started near the end of the season. Mendez also says that artistic director Roger Welch had offered to take a $20,000 annual pay cut to help the group stabilize its budget.

The theater’s productions, which employed professional actors and crew, cost as much as $100,000 per show.

This leaves a sizable hole in the theatrical landscape of the Inland Northwest, especially in North Idaho. But fear not — Coeur d’Alene still has theater, especially in the form of the Lake City Playhouse. Still, that lone candle is a sad sign for theater lovers.