Laura Little finds herself in a familiar spot — in the executive director's seat of the Coeur d'Alene Summer Theatre, the same position she held from 2010-12.

When CST's board contacted her about the possibility of coming back to the theater, there wasn't much of a theater left for her to direct. At the end of CST's season in August, the organization's board announced that, following a summer of underwhelming ticket sales, it had laid off its staff and voted to disband the theater after 46 years of producing professionally acted plays and musicals. 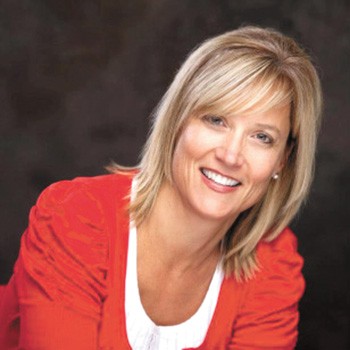 But then about three weeks ago, Little got a call from the board of directors to take a look at CST's books and see what could be done to right the ship. Now it looks like CST, with Little at the helm, has risen from the ashes.

Little has spent the past two years co-producing Broadway shows and heading up her own production company. She'll be assisted by Post Falls native Jadd Davis, who has done casting for the Village Theatre in the Seattle suburb of Issaquah for the past three years.

Despite a rocky off-season, Little says that CST will continue to provide the sort of high-quality productions on which it built its reputation over the years.

"I think you're going to see an even slightly higher quality because of the bar that Jadd has set for these actors," says Little.

While she says the quality will remain, several other facets of CST will look a lot different to theatergoers this summer. Most noticeably, there are plans for only two productions: My Fair Lady and another to be named later. Also, CST is set to leave its longtime home at North Idaho College for the 400-seat Kroc Center. Little says the move will save the organization as much as $40,000 for the season.

CST has primarily relied on ticket sales to stay afloat, but Little plans to institute fundraising efforts (including concerts and readings) to bolster the nonprofit organization's financial standing.

There's still plenty to be settled, says Little, but she can guarantee that CST will survive to see a 2014 season.