'There is No Misstep'

Bad press continues to dog Sherri Ybarra's campaign to be Idaho's next SUPERINTENDENT of Public Instruction. She's already dealt with a plagiarism scandal and the revelation that she had never voted in an Idaho General Election.

The past week brought another stream of articles from the Spokesman-Review, Idaho Education News and the Idaho Statesman calling into question her biographical statements. There was her claim that she had a doctorate — an "EdDs in Educational Leadership" — when she's only earned a lesser educational specialist degree so far. Then her claims to have won "Educator of the Year" in 2005 and 2006 came under scrutiny. 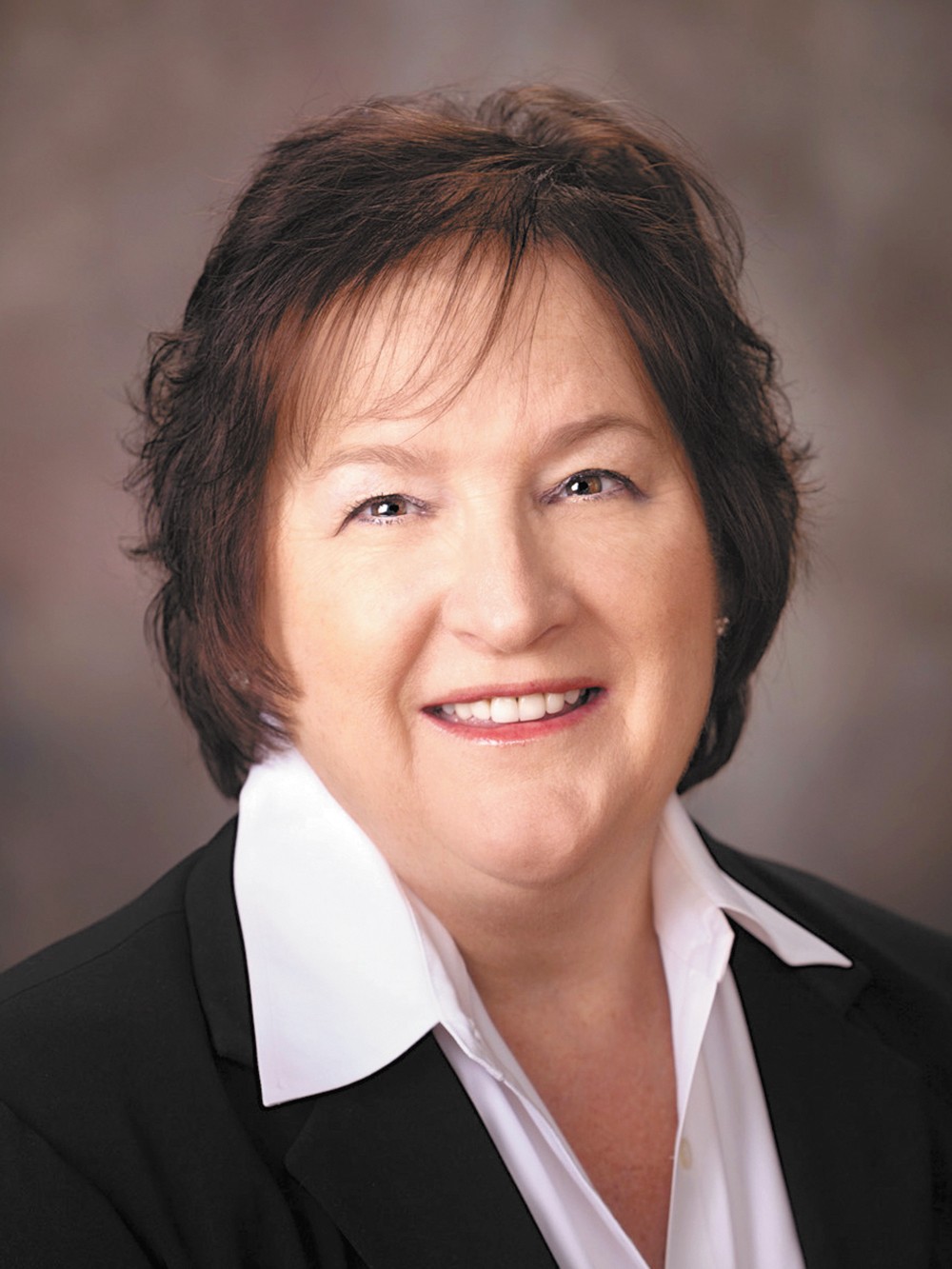 When the Inlander called Ybarra's campaign two weeks ago, questioning the Educator of the Year claim — noting it was different than the statewide Idaho Teacher of the Year title — her campaign insisted that she had indeed won the award, but didn't mention the caveats: Ybarra was one of several nominees considered by the Mountain Home School District to compete for Idaho's statewide Teacher of the Year prize, but was never the final district nominee nor the ultimate winner.

"There is no misstep," Ybarra spokeswoman Melinda Nothern insists. "Sherri won the Educator of the Year award. ... She was among 10 other winners who also had that title."

With Democratic challenger Jana Jones being their best chance to win statewide office in Idaho, the state Democratic Party has seized on Ybarra's gaffes, arguing "we cannot let a dishonest politician be Idaho's top educator."

Competing gun campaigns have moved quickly, but lightly, to assess the potential impact of last week's mass shooting at Marysville-Pilchuck High School in which a 15-year-old student killed himself and two other students, wounding another two and deeply shaking a community.

Washington state's Yes on 594 campaign, pushing an initiative for BACKGROUND CHECKS on all firearm sales or transfers, issued a public statement within hours, voicing support for victims and a call for action.

"While the facts of today's shooting are still unclear, we do know that incidents like these are examples of the gun violence that's all too frequent in our state," the statement reads. "It is up to all of us to come together and work to reduce gun violence."

A statewide poll released the week before the shooting found 60 percent support I-594's expanded background checks. Gun rights advocates note the proposed restrictions would not have addressed the firearm in the shooting, which was purchased legally by a family member.

Procrastinating at the Polls

With just days left until Election Day, voters across Washington appear in no rush to turn in their BALLOTS. Just 14.5 percent of ballots have been returned statewide, according to data from the Secretary of State's Office. Spokane County is doing better than King and Franklin counties, where returns are around 12 percent, but we're behind counties like Columbia, where a whopping 32 percent of all ballots have already been returned.

About 50,000 ballots — just under 18 percent of all the ballots sent out — have been returned in Spokane County, according to the elections office.

"It's a little behind [previous years], but it's also a complicated ballot," says County Elections Manager Mike McLaughlin, pointing to contested judicial races that weren't on the primary ballot and state advisory votes. "We're hearing lot of questions on that."

In the city of Spokane, where city leaders await the voters' take on a park bond and streets levy, returns match county-wide numbers. Reminder: Washington's ballots must be postmarked or in a drop box by 8 pm on Election Day. Catch up on all the candidates and issues at Inlander.com/election2014.

Idaho Gov. Butch Otter's handling of the state's PRIVATE PRISON SCANDAL is taking center stage in the governor's race, with the recent release of dueling TV ads by the Otter campaign and his Democratic challenger A.J. Balukoff.

Earlier this year, Idaho assumed control over the Idaho Correctional Center, the state's largest prison, previously run by the Tennessee-based Corrections Corporation of America. The decision came on the heels of multiple lawsuits and reports of widespread violence, understaffing and fraudulent billing. The state Department of Corrections settled with CCA for $1 million over the staffing dispute before the FBI launched a criminal investigation into the private-prison operator.

Balukoff's commercial criticizes Otter, a longtime proponent of privatization of public services, for cutting "a sweetheart deal" with CCA and "stall[ing] a criminal investigation for nearly a year."

Otter is hitting back with a new TV ad, accusing the Boise businessman and school board president of "falsely smearing" the governor. The ad defends the Otter administration's role in the scandal, noting that the governor "asked for a criminal investigation."

"Balukoff is being dishonest," the ad claims, "to steer attention away from his liberal policies," like raising taxes and the Affordable Care Act.