They Bore Among Us

Not wizards, not vampires - this movie has persecuted space aliens. But so cute! 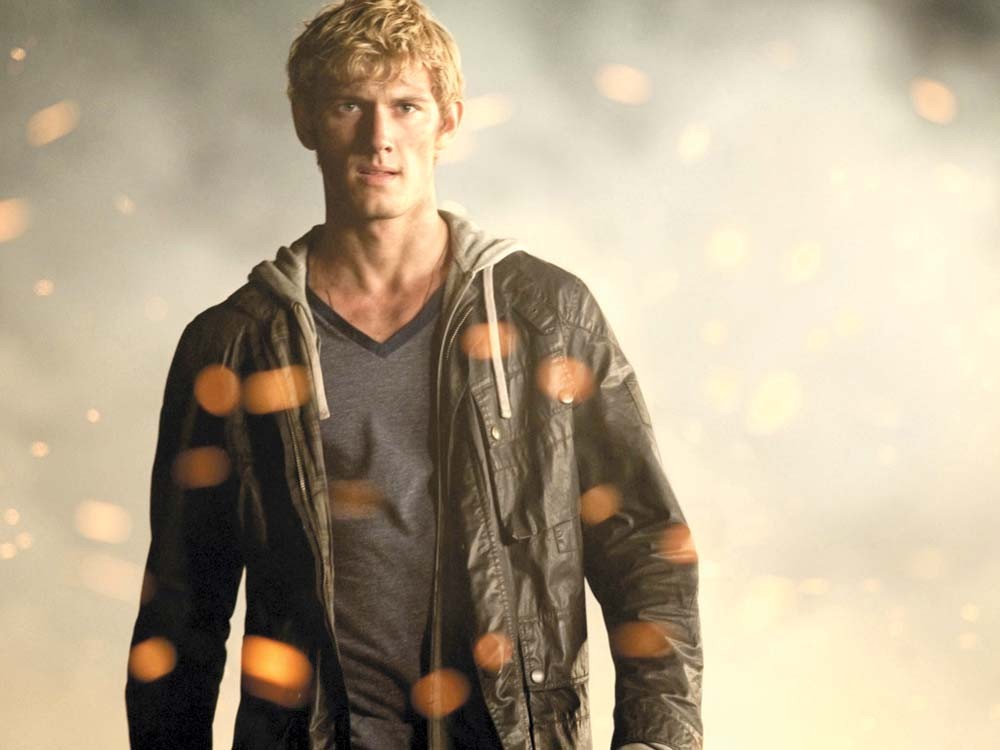 Cuter than your average space monster.

High school is hard. High school is even harder when you’re a secret alien from another planet in hiding from big scary guys with enormous feet and weird tattoos on their bald heads who are after you for reasons no one really understands. Except maybe that you’re the last of your kind. Well, apart from your alien-warrior protector, who isn’t specially numbered like you are. And now that No. 1, No. 2 and No. 3 — and, presumably, their protectors — are dead, you’re next. Or something. For some reason.

Why are these numbered kids so important? Why are the bad aliens with the big feet so inconsistent in their badness? Because they could be having fun decimating Earth and the six billion plus humans on it, instead of hunting down one random bland blond kid? Who cares? John Smith (the exceptionally blond and bland Alex Pettyfer) is a sad and lonely and brooding and a-DOR-able alien guy. He uses his awesome alien powers to come to the defense of geeks getting bullied! He likes sensitive, artistic girls! And they like him back! (Sigh.) It’s just like Twilight, except he’s from outer space. It’s just like Harry Potter, only without any charm or humor.

At least Henri is played by the most excellent and very handsome Timothy Olyphant, so I wasn’t 100 percent bored out my skull by I Am Number  Four — only about 99 percent. But Olyphant’s riveting talents are wasted here.

I dunno. Because adolescence and high school as a metaphor for feeling outcast and alienated hasn’t been quite done to death yet? If there is a new nuance to find in the trope, Four doesn’t find it.