The Beatles get by with a little help from a friend 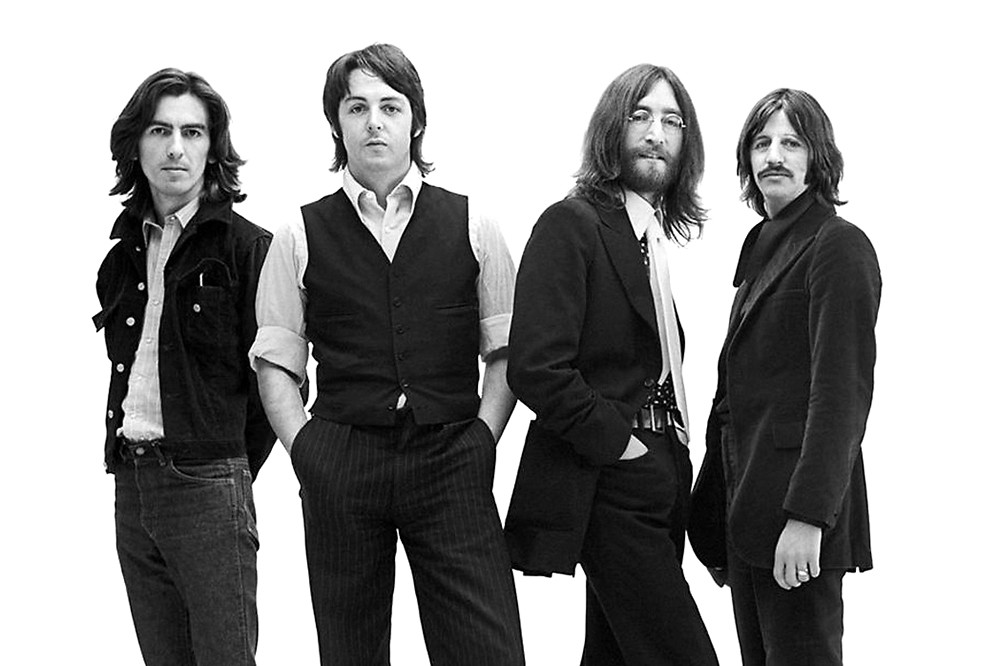 "Do you know what caused Pepper?"

P icture it. Bob Dylan, now the recipient of a Nobel Prize,

emerges from a blue Ford station wagon and the frenzied thrum of Manhattan's Park Avenue, past a throng of screaming fans, into the Hotel Delmonico (now a luxury condominium tower owned by Donald Trump). He rides an elevator to the sixth floor and sleuths through a bevy of reporters, policemen and hangers-on into the annals of music lore and legend.

"That was rather a coup," Paul McCartney would later admit. The Beatles, in their hotel suite with managers Brian Epstein and Mal Evans, met Dylan for the first time that August night in 1964. They were also introduced to another cultural icon of the '60s: marijuana.

"Until the advent of rap, pop music remained largely derivative of that night at the Delmonico," argued rock journalist Al Aronowitz (the mutual friend who staged the encounter) years later. "That meeting didn't just change pop music — it changed the times."

It is, in hindsight, a kairotic moment after which the Beatles, and music, were inarguably changed. Thanks to Dylan, they had graduated from pills and drink. A year later, they chanced on LSD. Rubber Soul, Revolver, Sgt. Pepper's Lonely Hearts Club Band and all the records to follow would ultimately reveal the discoveries of their psychedelic explorations.

"Do you know what caused Pepper?" McCartney was once asked by producer George Martin. "In one word, George, drugs," he said. "Pot."

"And [without cannabis] there wouldn't be a Bringing It All Back Home, and there wouldn't be a Highway 61 or a Blonde on Blonde either," says Bob Gallagher, owner of the Spokane record store 4000 Holes. But Dylan's influence on the Fab Four, he argues, transcended the drugs. "Dylan showed Lennon you don't have to write about gobbledygook," says Gallagher. "You can write about yourself."

McCartney also felt the tug of introspection that fabled night in New York, babbling on that he was "thinking for the first time, really thinking." The songs yet to come would bear him out.

Ringo Starr seems to have spent much of the evening in stitches. He was, according to the Beatles Bible, the first to partake, the "royal taster" of the bunch. But Starr didn't understand smoking etiquette, neglected to pass the joint and finished it himself. Hysteria ensued as a half-dozen more joints were shared. "This is Beatlemania here!" Dylan would shout as he answered the hotel telephone. Epstein thought he was on the ceiling.

In 1967 the band would pay it forward, pushing the legalization debate into the mainstream. They paid for a full-page ad in The Times of London to communicate a message that, in its headline, still resonates: "The law against marijuana is immoral in principle and unworkable in practice." ♦