Think of the Children

For all the fuss, Bully is primarily an emotional appeal to parents. 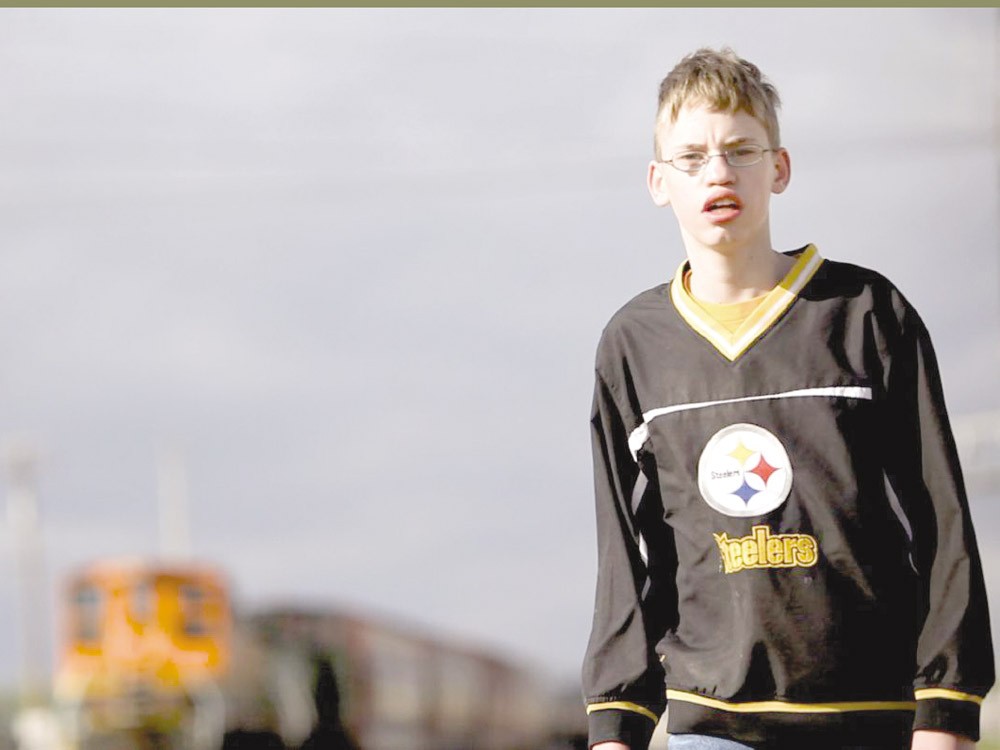 About bullied kids, but not really for them.

For weeks, the story surrounding Lee Hirsch’s documentary Bully has been not about the movie itself, but about the fact that the MPAA initially gave the film an R rating for language. This inspired cries of outrage from the filmmakers and various allies. It was crucial that this film be accessible to teenagers, they insisted, presumably because teenagers were the intended audience.

Except, they aren’t the intended audience.

That much is clear from the opening minutes. The first voice we hear is that of David Long, father of Tyler Long, who committed suicide at the age of 17 after years as the target of chronic bullying. We see happy, giggling home-movie footage of young Tyler, leading into David’s narration about the change in Tyler’s personality over the years.

It’s a heartbreaking moment that conveys a lot about where Bully is aiming. Hirsch (Amandla! A Revolution in Four-Part Harmony) wants to grab adults by the throat and heartstrings and scare the crap out of them, and mission accomplished.

The Long family isn’t the only subject of Bully, and Hirsch does indeed shine a light on the experience of a few specific teens. But the film unfolds almost entirely at the level of gut-level response, never diving into the truly thorny issues involved. While one seemingly hapless assistant principal at Alex’s school becomes something of a stand-in for oblivious administrators of all kinds, there’s never a serious attempt to get a handle on why schools so often fail to protect students.

Hirsch similarly isn’t interested in exploring why a phenomenon that is hardly brand-new has become so much more psychologically damaging. Every time he approaches an area that’s unsettling beyond the basic premise — like the insinuation by Alex’s father that the boy’s passivity is part of the problem, or Alex’s chilling, Columbine-evoking comment that getting hurt makes him want to hurt people back — Hirsch retreats to safer, more conventionally heart-rending ground.

Instead, Bully offers a call to action built on the undeniably wrenching image of parents at the funeral of an 11-year-old who killed himself, and the inspiring scenes of parents turning their grief into action.

Of course, there’s value in a film that forces adults — who are certainly a big part of the problem — to think differently. As fiercely as the people behind this movie fought to make sure that teenagers could see it, though, you’d think that Bully might actually have made more of an attempt to talk to them.