This is How it Should Work 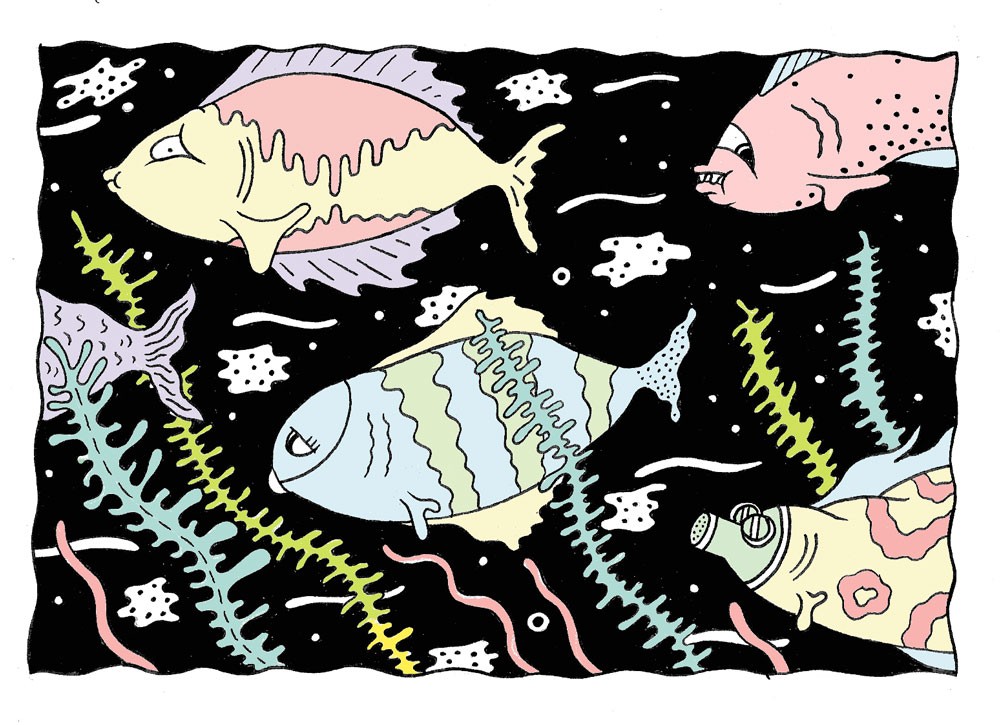 We must choose, we've been told, between whether we want to increase environmental protections or reduce burdensome regulations. In Idaho, the City of Boise and the Environmental Protection Agency just proved we can do both at the same time.

The Boise River has a phosphorus problem; it's got too much of it. Phosphorus is a nutrient and at low levels is key to maintaining the river's ecosystem. But human activities, like Boise's waste treatment facilities, are dumping excessive phosphorus into the river, harming water quality, fish habitat and potentially human health.

To keep our water clean, the EPA told the City of Boise it needed to reduce its share of phosphorus pollution. While key to protecting our local ecosystem, complying with the EPA's regulations would have been incredibly expensive for the citizens of Boise.

Boise Mayor Dave Bieter, the city council and staff could have ranted and raved about the requirement and the potential cost to ratepayers. In deeply "red" Idaho, it probably would have even been good politics. Instead they recognized the real need to protect our clean water by reducing phosphorus pollution and went to look for a cost-effective solution.

The City of Boise came back to the EPA with a proposal: We'll remove even more phosphorus pollution from the river than you're requiring — just let us do it somewhere else. They shared a plan to reduce pollution a few miles upstream from where the Boise River joins the Snake River, where a high concentration of phosphorus from agricultural uses enters the river.

After four years of negotiating, the EPA waived their regulatory rules and approved the plan earlier this month. The result is cheaper than adding additional filtration at Boise's treatment plant, will lead to a greater reduction in water pollution and actually will emit less carbon pollution too.

This is how things should work. The EPA held firm in requiring that clean water standards were met, but provided flexibility in how they were reached. The City of Boise stepped up to the plate and creatively found a way to save money and exceed the standards. It's the first time the EPA has ever provided flexibility for a program of this kind. The results speak for themselves.

Fortunately, right now every state in our nation has a chance to follow the lead established by the EPA and Boise's partnership. The EPA's new regulations of carbon pollution provide similar flexibility to the states, setting hard standards, but allowing states to determine how they will meet them.

Americans overwhelmingly support reducing carbon pollution; in fact, most people thought regulations were already in place well before the EPA finally acted earlier this year. It's time for politicians to stop debating these standards and start to think about the best way to meet them.

If they follow the example of the City of Boise, they could reduce carbon pollution well beyond the new standards, improving air quality and human health — all without making a dent in consumers' wallets. Let's hope they do. ♦

John T. Reuter, a former Sandpoint City Councilman, is the executive director of Conservation Voters for Idaho. He has been active in protecting Idaho's environment, expanding LGBT Rights and the Idaho Republican Party.