A trio of exhibits opening at the MAC this weekend will spark conversations. 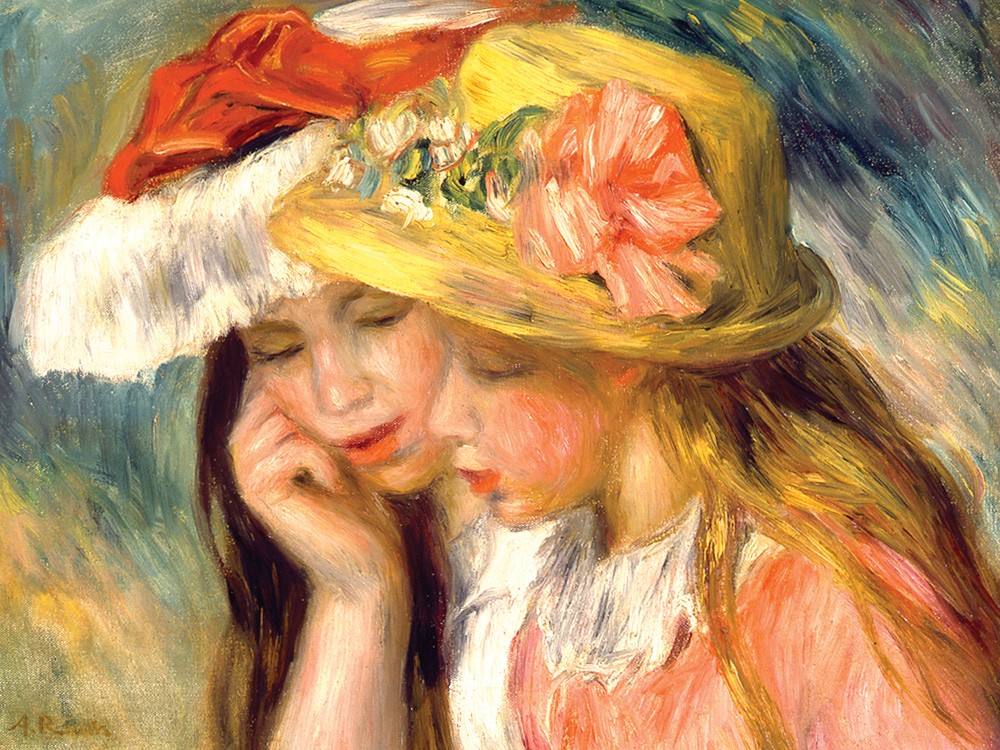 It’s been a whirlwind year for the Museum of Arts and Culture, with massive budget cuts, the blockbuster Leonardo da Vinci exhibit, and the awkward dismissal of their arts curator. But the MAC, under new director Forrest Rodgers, is now redefining its role in the art scene. And the three exhibitions that will close out its year look like a turning point for the beleaguered institution.

“Seeing Impressionism: Europe, America and the Northwest” is a partnership with the Tacoma Art Museum, which lent Pierre-Auguste Renoir’s stunning “Heads of Two Young Girls” to the exhibit here. Characterized by loose brushwork and everyday scenes, Impressionism originated in late-1800s Europe and was adopted by many American painters, like William Glackens, whose work will also be on display.

Impressionism was initially shunned by the establishment, but it helped lay the foundations for modern art, spurring artists to redefine art — the content, the media, the technique, and where it could be shown.

Also opening Friday is “Need|Want: Matters of Priority,” an exhibition of 23 artists exploring how “contemporary American society assigns value.” Culled from nearly 300 submissions, some of the gems include Stephen Braun’s raku-fired installation and Tamara Stephas’ “Spill,” in which a landscape melts into rainbow colors, a black oil slick, and then, finally, into a gooey black puddle on the floor.

Narrative painter/sculptor Kay O’Rourke chose Katie Creyts, known for her ephemeral fabric pieces and whimsically dark glass constructions. “I wanted to go where I don’t or haven’t gone — scary, but that is so good for us as artists,” O’Rourke says.

Artists benefit from opportunities for exhibition, especially when they invite critical dialogue — like these shows. While the region’s art community is already abuzz about both “Territory” and “Need|Want,” which were collaboratively curated by MAC and grassroots group Terrain, the real question is where the conversation goes from here.

Speaking of Visual Arts , Museum Of Arts And Culture