In a World... makes us think more about the people behind the screen 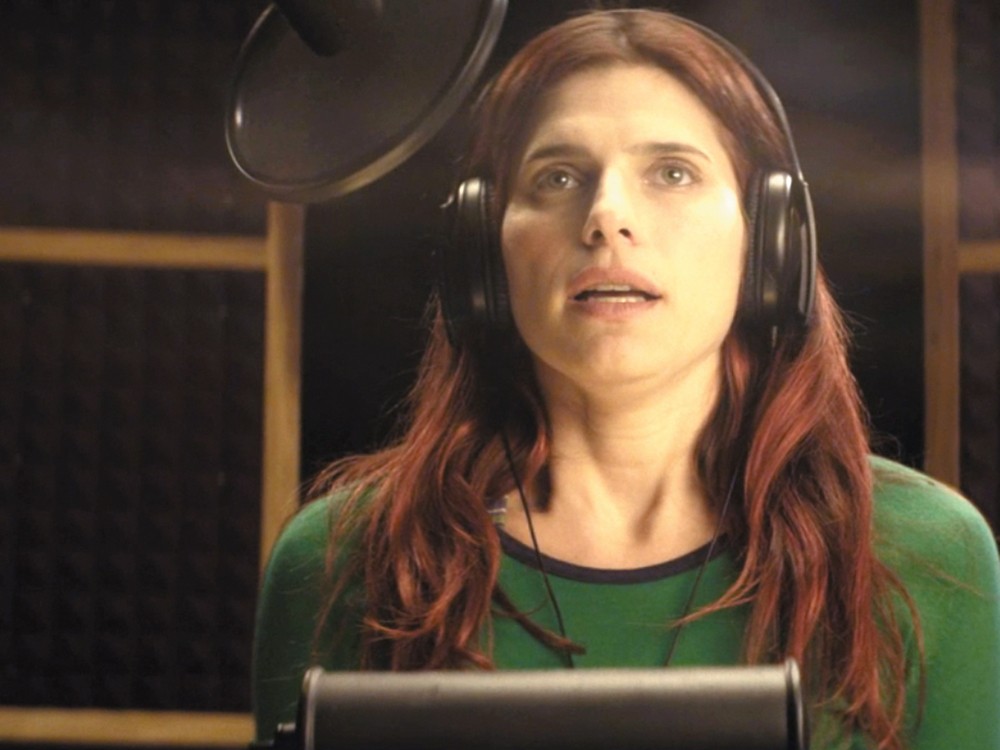 Lake Bell â€” remember that name. Youâ€™ll be seeing more of her.

The lights finally fell dark. The projector beamed through the dusty theater and the screen went green, with a message from the Motion Picture Association of America telling you that the preview coming up next was approved for all audiences.

Then you heard those three words:

It was always that same guy, but you probably thought it was God informing you that aliens had taken over Earth or that Big Momma was back in the house for a sequel. His name was Don LaFontaine, and he’s the man we see in a video tribute at the beginning of Lake Bell’s directorial debut.

These days, movie trailers don’t use that much voice-over, maybe because LaFontaine died five years ago. But In a World... is built upon the singular premise that someone is going to revive the “in a world” fad, and we get to meet the people who say things like that from offscreen for a living. One of those people is Carol (played by Bell, who also wrote and directed the film), whose dad (as silky-voiced and grossly hairy as we’ve ever seen Fred Melamed) is also a voice-over artist and gunning for that job. Carol’s résumé is short and she still lives with her dad — until he kicks her out in favor of his new girlfriend, who happens to be Carol’s age. So Carol ends up living with her sister (an excellent Michaela Watkins) and her husband (Rob Corddry, doing some serious acting) while rising through the ranks of the voice-over industry.

Bell’s script is funny, and even when she bends her character’s quirks too far into the “I’m so goofy and silly that I don’t realize I’m tremendously attractive” territory populated by the likes of Zooey Deschanel, she brings us back to a more believable realm with sturdy characters. Her chemistry with Demetri Martin, who plays the awkward studio manager, is just the exact amount of cute. And the way she sets up the outrageous family dynamic between Carol, her father and sister takes the film onto fresh ground. But you’ll see this movie for its humor — which will have Bell making more movies like this for years to come.

There are a few distractions along the way, including cameos by Nick Offerman (Ron Swanson from Parks and Recreation), comic Tig Notaro and — get ready for it — Geena flippin’ Davis, that seem almost tacked on for a little more star appeal. Still, the film never goes off track — at least not so far that one of Bell’s zingers can’t right the ship.

On the surface, In a World... is a look into the idiosyncrasies of the voice-over industry. Through that lens, Bell explores how we talk, as Carol perfects her accents by surreptitiously tape-recording everyone. She also puts the smackdown on the Kardashianization of female speech patterns, in which women speak like “sexy babies” while ending all statements in a question. Her imitation of a smoothie-seeking young lady — to her face — just about makes the movie.

We’re going to be seeing a hell of a lot more of Lake Bell. She’s funny, and she’s got a nice voice, too.