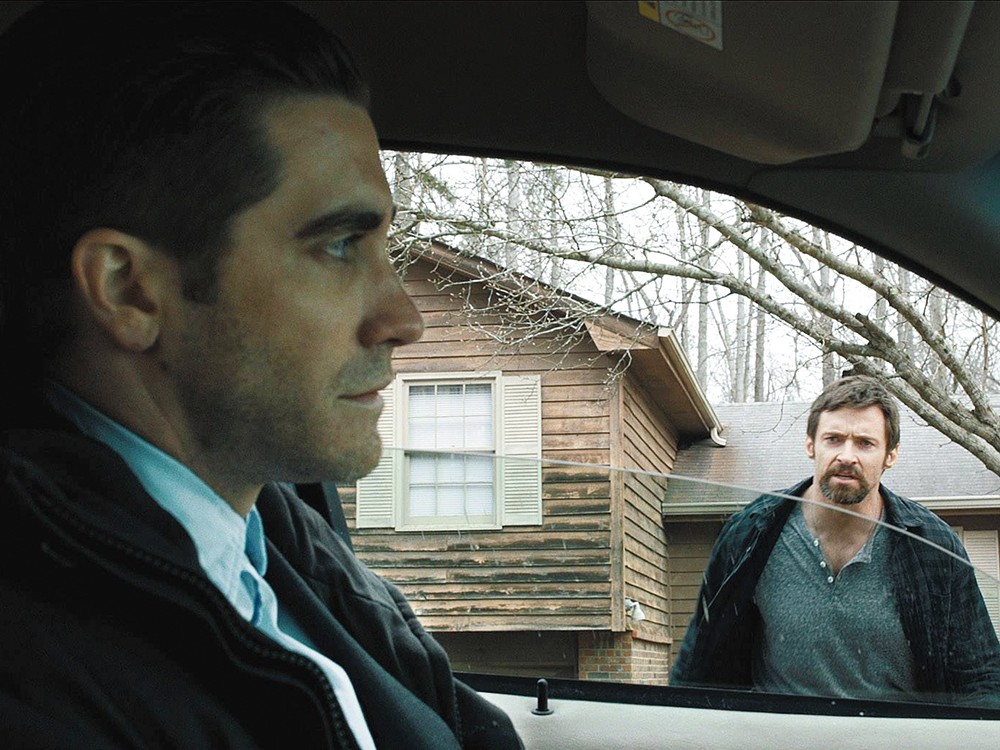 The Wolverine takes a whole new approach to crime this time around.

Texas filmmaker David Lowery (director of the award-winning short film “Pioneer,” co-editor of Shane Carruth’s Upstream Color) has made a drop-dead-gorgeous movie. Ain’t Them Bodies Saints appears to be kith and kin to 1970s outlaw rural romances like Terrence Malick’s Badlands and the benevolent, inspirational spirit of Robert Altman.

Set in rural Texas sometime, presumably, in the ’70s — Casey Affleck and Rooney Mara are Bob and Ruth, young lovers star-crossed by a robbery gone wrong. Surrounded by the law in a clapboard house, the pair, along with a cohort, try to shoot their way out. Ruth wings a sheriff, but Bob takes both her gun and the blame, and ends up with a 25-year prison sentence. The kicker? Ruth is pregnant, and their mutual yearning for each other leads Bob to attempt a jailbreak, which succeeds — up to a point. While Bob’s stuck in prison, Patrick (Foster) — the lawman winged by Ruth, unaware it was she who fired the pistol — swings by from time to time to check on Ruth and her young daughter, with an eye toward filling the romantic vacuum left by Bob’s incarceration. Lowery’s script downplays Foster’s own yearnings (he’s obviously a stand-up gentleman of the old-school variety) and the whole film strikes a tone somewhere between Hank Williams’ plaintive, sorrowful, hound-dog croon and a Dorothea Lange photo of hard-bitten doom.

The balance between the slight, near-mythic narrative and the eye-wateringly beautiful cinematography (courtesy of Bradford Young), as well as the aching, spare score by Daniel Hart, creates a movie that’s a more lovingly crafted tone poem than anything you’ve seen as of late. It’s a hardscrabble, heartbreaking, love-and-death affair, and the fact that you just know it’s going to end badly for all involved from the get-go does nothing to dispel the pleasure of watching Affleck and Mara swoon toward each other in the seemingly perpetual twilight of the magic hour — and of life. Stunning.