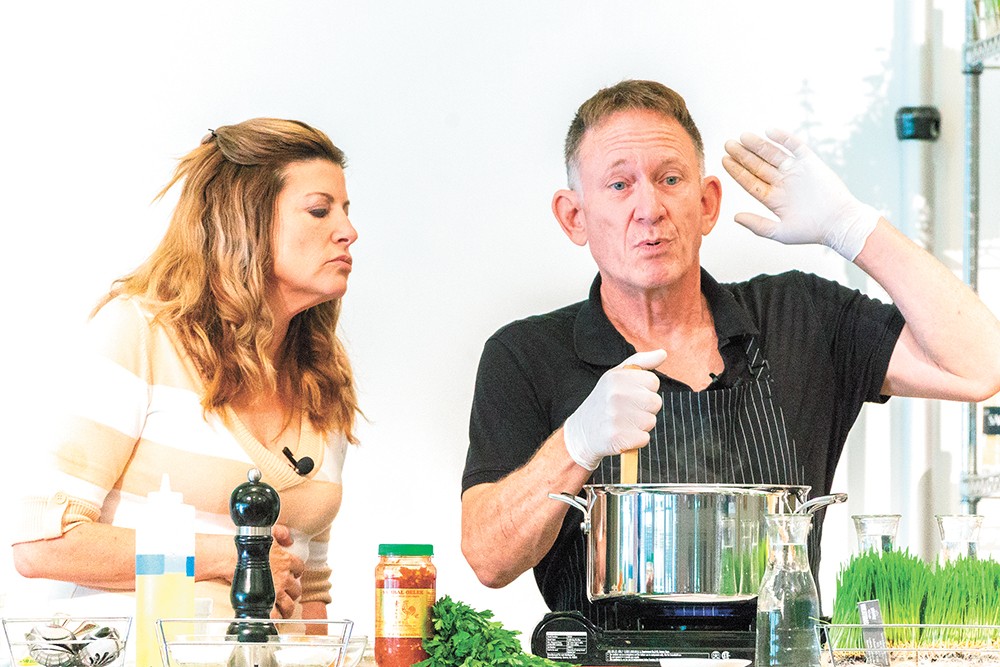 Inlander Restaurant Week 2019 kicks off this week, Feb. 21 through March 2, and we're glad you're holding the event guide in your hands right now. Since creating the guide last month so that eager diners could start making plans, however, a few changes have come up. The first is the unfortunate fact that one of this year's participants, the Blackbird Tavern + Kitchen, has closed and thus will not be serving its planned menu, which is still listed in all printed copies of the guide.

The second note we'd like to address is the separate coinciding campaign, Restaurant Week Rejects, being run by three chef-owned spots: Cochinito Taqueria, Biscuit Wizard and Zona Blanca. Our event director has since met with each chef/owner and says the Inlander is re-evaluating qualifying criteria for next year's Restaurant Week. When the event was launched in 2013, our event team set out to create some consistency for diners by focusing on full-service eateries, versus counter-service — the model at the three mentioned above. Restaurant Week coordinator Tamara McGregor says: "We think highly of these restaurants, their chefs and their cuisine and would encourage diners to try them during Restaurant Week, as well as the other 355 days of the year." (CHEY SCOTT)

The Crave! Food festival is back for year three, featuring some of the region's best chefs, wineries, distilleries and breweries at four tasting events held over three days this summer, July 11-13, in Spokane Valley. Tickets to separate tasting events or all-access and VIP passes are currently on sale at cravenw.com for what organizers say is the lowest price to be offered leading up to the event. Packages range from $160-$530 and individual event tickets from $35-$170.

Tickets to the 2019 Spokane Brewers Festival, set for Saturday, May 18, are also now available. When purchased early, individual tickets to the craft beer festival at the Spokane Arena are $25, coming with a commemorative glass and seven 4-ounce tasters. This year's event coincides with Spokane Craft Beer Week, May 11-18, and a portion of proceeds benefit the Wishing Star Foundation. Details at spokanebrewersfestival.com. (CHEY SCOTT)

One of its new freezer meat packages commemorates Tim's Special Cut Meats' recent relocation to Post Falls after nearly 20 years in Coeur d'Alene. The Falls ($180) is a beef-lover's dream with 17 pounds of beef: 3 pounds of extra-lean ground beef and 14 pounds of steaks, from New York to ribeye to sirloin. Tim's still sells all of its other meat packages, which offer bulk meats, mostly frozen, but occasionally fresh, ranging from pork, to beef, to chicken and including items like ham, pork chops, steaks and sausage. The butchery has also expanded its bacon and sausage line, all done in-house, says longtime owner Tim Branen. Don't tell your cardiologist, but Tim's has smoked kielbasa, fresh-made chorizo and big, juicy bratwurst, as well as thick-cut, house-cured bacon. And if you need the equipment to cook your meat, Tim's can sell you any number of smokers and grills, the wood to go inside them and all the seasonings you could ever need. What they no longer sell, says Branen, is butchery services, including the mobile service. "We've actually downsized," he says. (CARRIE SCOZZARO) ♦