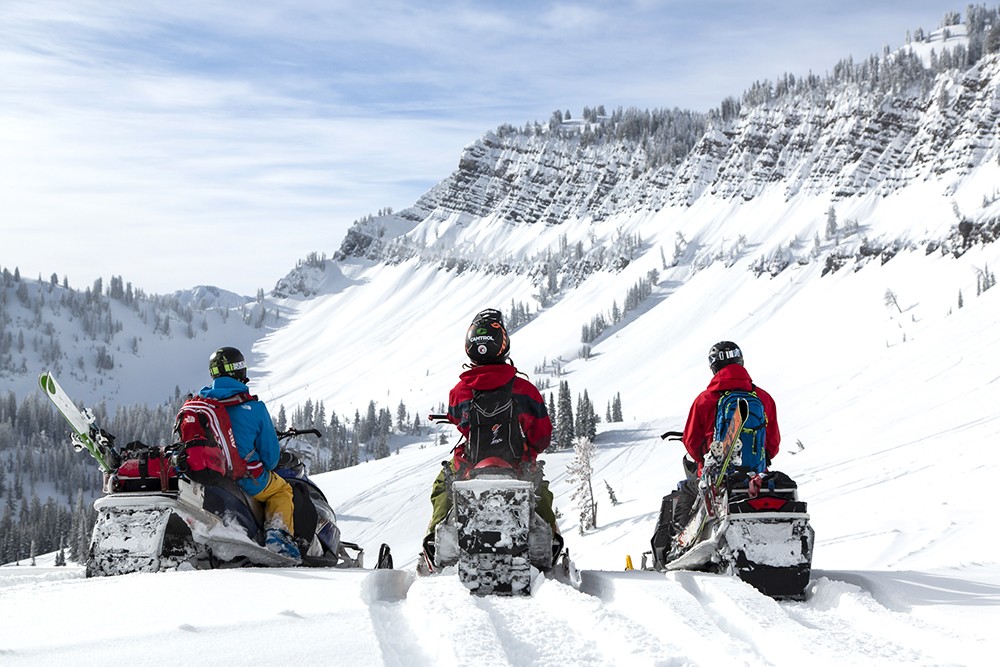 A scene from TGR's Way of Life

The ski-movie arms race continues. And powderheads couldn't be happier. Each year we see a succession of bigger, crazier, riskier and just plain cooler videos. All moral and ethical considerations aside, it makes for some good watching and is sure to get you stoked for the season. So be sure to check out one, or all, of these upcoming films.

The father — or more aptly, grandfather — of modern ski/adventure movies, Warren Miller's outdoor action empire continues. Ticket to Ride is the 64th installment in the franchise. Although the legendary director has retired, his distinct style remains. The film takes viewers to the Alaskan Tordrillos, Iceland's Troll Peninsula, the fjords of Greenland, the mountains of Montana and beyond. World-class athletes including Sean Pettit, Ted Ligety, Seth Wescott and Jess McMillan carve their way through jaw-dropping beauty.

Hosted by Mountain Gear, this festival features selected films from November's Banff Mountain Film Festival. Although not all the films are directly ski-related, they're all designed to inspire and amaze the outdoor enthusiast. Because the film festival takes place just 10 days before the showing in Spokane, the exact lineup won't be known until the day of. But if the trailer is any indication, there's plenty to be excited about.

This Teton Gravity Research film is all about passion — the passion necessary to find original lines in Alaska, win an Olympic gold medal and ski harder and faster than ever before. Ultimately, it's a passion that transcends language and nationality, linking extreme athletes all over the globe. At least that's what they tell us. Shot on location in Jackson Hole and the Tetons, Austria, and the British Columbia backcountry, you'll see plenty of skiing, helicopters, sick tricks, and, of course, passion.