Why the John Wayne Pioneer Trail is worth saving 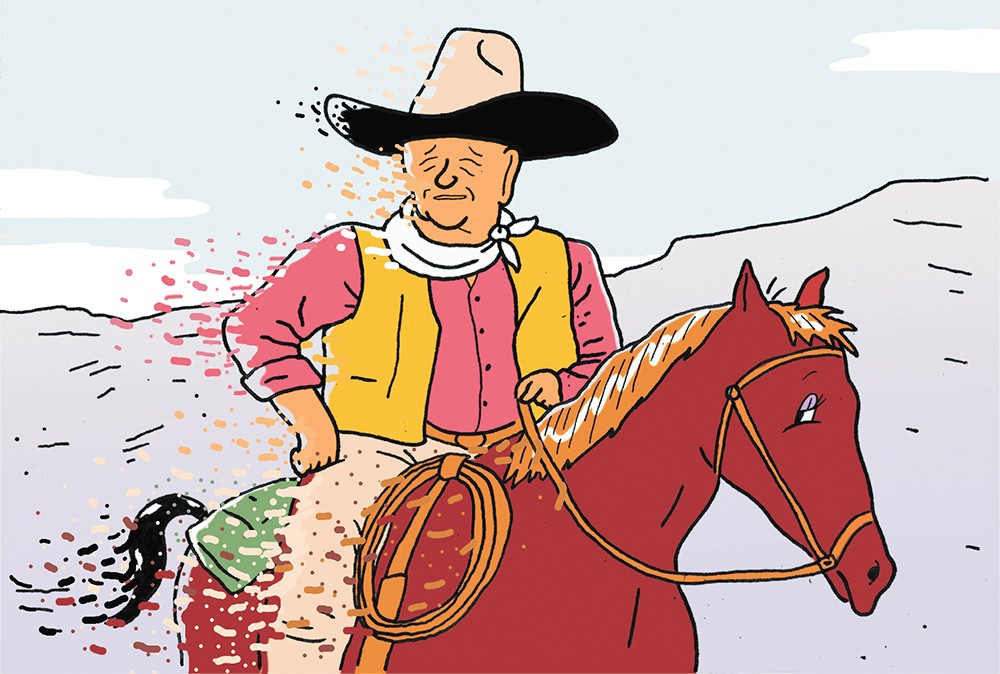 John Wayne isn't just a movie star. He's a pioneer. In Washington state, he lends his name to an incredible amenity that makes the Evergreen State envied in the rest of the country. The John Wayne Pioneer Trail is, as far as anyone can tell, the nation's longest rail trail. 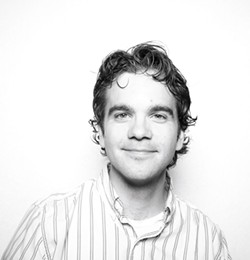 Not to be hyperbolic, but that would be a tragedy.

Spokane and North Idaho residents will recognize the former rail line, called the Milwaukee Road, as the Route of the Hiawatha, the popular bike path that straddles the Montana-Idaho border. If you drive from Spokane to Seattle along I-90, you'll begin seeing signs for John Wayne Trail Access and Iron Horse State Park west of Ellensburg.

While the western section from Ellensburg to North Bend is well maintained, with good access points and restrooms, the eastern portion from the Columbia River to the Idaho border is largely unimproved, with numerous missing trestles. It's used mostly by horse riders and hearty mountain bikers. Many areas are unmarked and largely forgotten by the Washington State Parks and Department of Natural Resources, which jointly oversee the John Wayne Trail.

Did you know that you can ride it on your mountain bike or horse all the way from Rattlesnake Lake near Seattle, 253 miles to Tekoa near the Idaho border? Or, if you want, leave the John Wayne Trail, connect to the Columbia Plateau and Fish Lake trails and end up in Spokane.

Pat Sprute of Spokane did the full east-to-west trip on the John Wayne three years ago.

Sprute documented the trip on his blog, highlighting the rugged eastern portion. The pictures alone will make you want to hop on a bike and tour the stunningly diverse terrain Washington has to offer.

"Most states don't have non-motorized passages from one side to another," Sprute told me. "It makes our state special. I would appeal to people to support [the trail] on that basis alone."

"I like the remoteness and desolation of being out there where there's no cell service," he says, noting that the trail shows parts of the Inland Northwest that motorists will never see from any highway.

Using the word "tragedy" to describe the potential loss of the trail is not hyperbole; it's economic. There's a term, "tragedy of the commons," that political science students will remember. It's the situation that economic theorists say develops when a public resource open to all is abused and overused. The "tragedy" occurs when the common area for everyone is no longer manageable, because people put their own self-interest ahead of the shared resource.

Are there people who abuse the common areas around the John Wayne Pioneer Trail, driving on it, dumping trash and not respecting adjacent private land? Yes, unfortunately. But as one trail advocate noted, it's not bikers or horse riders dumping microwaves out there. Closing the trail and denying the public the opportunity to see its potential fully reached would be the real-world application of economic theory.

Polling data shows voters consistently rank spending tax dollars on trails, parks and outdoor recreation areas as among the best uses of public funds. In an age of extreme political polarization, it's nice to know that at least one issue unites us.

Even the Spokane City Council agrees that the trail is a worthwhile asset. Last week, the council passed a nonbinding resolution to support the state keeping and improving the trail. There's obvious economic benefit in trails, particularly one like the John Wayne which brings riders into Spokane and Eastern Washington.

The resolution passed 7-0. When left- and right-leaning politicians can get behind an idea, that should send a signal to legislators and landowners who oppose the trail.

Not listening to and heeding that signal is perhaps the greatest tragedy of all. ♦