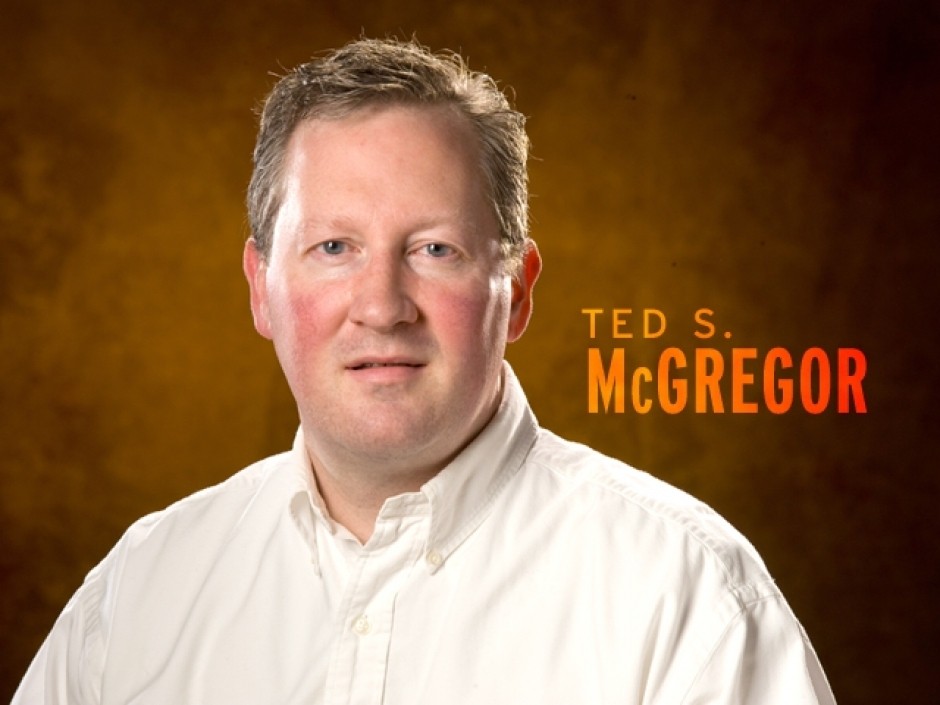 Republican strategists were pretty pleased with themselves when they figured out a great way to keep winning: Get fewer Americans to vote!

Now their plans are on hold in Pennsylvania and 10 other states where courts have halted voter ID laws, but it’s still on track in Florida, where voters must bring ID or have to vote via a provisional ballot that may never be counted. As analysts have taken a closer look, it’s not so clear who is going to be disenfranchised. More and more it’s looking like it could hit Florida’s official state demographic group hardest: grandma and grandpa. Older folks may not have driven in years or taken the trouble to get a fresh ID card in the short time since the measure passed.

If enough lifelong voters feel like their votes are being ignored, watch out. Hell hath no fury like an American voter scorned.

Speaking of angry seniors, the TV ad for Rob McKenna with five angry old white guys has to take the award for the most unintentionally hilarious ad of the season. Best actor? “cranky old white guy,” who yells, “Up the wazzoo!” “Go figure!” and “You kids get off my lawn!” (OK, he didn’t really say that last one.)

Whenever the chips are down (as they are now for Mitt Romney), the GOP playbook is clear: Remind America that Barack Obama’s a socialist. What socialist, you might wonder, would save Wall Street, or preserve private insurance as part of health care reform? Never mind all that — don’t you see that’s classic commie behavior? They’re clever that way.

Mark Lilla took on this nonsensical obsession in last week’s New York Times Review of Books when he reviewed I Am the Change by Charles Kesler, yet another Obama takedown. He chose the book because he respects the conservative mind of Kesler, who edits the Claremont Review. Lilla just wanted to understand why otherwise smart people lose their mind over Obama.

In the end, Lilla concludes that the socialist talk is just that. “By now,” he concludes, “conservative intellectuals and media hacks have realized that it’s much easier to run a permanent counterrevolution out of their plush think-tank offices and television studios than to reflect seriously, do homework and cut a deal. All they have to do is spook their troops into believing that the Progressive Idea is still on the march and that they are setting out to meet it at Armageddon. Until then, keep those checks and votes coming in.”