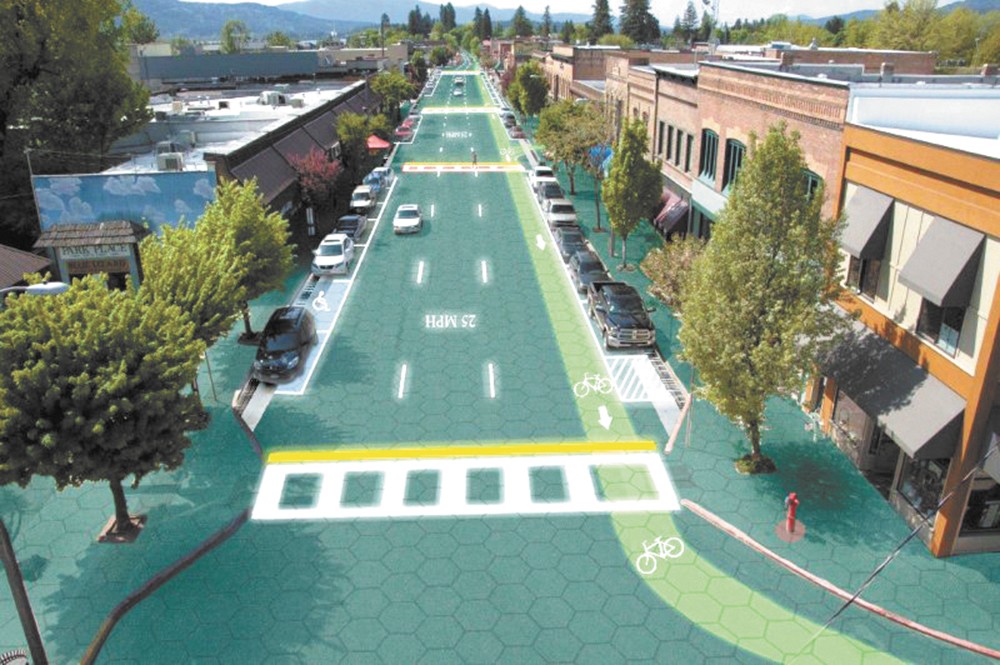 when he was a kid — those toy cars that run in grooves on an electric road — and as he grew up, he rolled around in his head the idea of making real-life electric roads.

It wasn't until he got his degree in electrical engineering and all the talk about global warming began that his wife, Julie, suggested he start making those electric roads he'd been thinking of, and make them out of solar panels.

Since 2006, the couple from Sagle, Idaho, has been working full-time on inventing and developing the panels, and started up their business, Solar Roadways.

In order to be able to drive on the solar panels, they created a glass casing to surround the electronics. "It's really a different kind of glass," Scott says. "People think it's your kitchen window." The glass, ultra-strong and tempered with a textured surface on top, has far exceeded the requirements for traction, load and impact tests.

Having solar roads means the road itself would melt snow and ice, power LED lights in the roadway and produce electricity.

"Our vision is putting it everywhere, every road, every sidewalk, basically every hard surface under the sun," Scott says. "It will move us away from fossil fuels entirely."

Even after receiving worldwide attention from media like TV Tokyo and Discovery Channel Canada (and NASA, which asked them to build the prototype in Florida), the Brusaws chose to start in Sandpoint, where they could easily make adjustments during the trial.

The only place Solar Roadways are currently installed is a prototype parking lot at the Brusaws' house, but after their Indiegogo campaign raised about double their $1 million goal, Scott says the next step is to hire a team of engineers to have the product finalized, hopefully by the end of the year. The city of Sandpoint wants to install Solar Roadways on city sidewalks, the Sandpoint tarmac and a few other locations. That could happen by next spring if all goes well, says Scott.

So you wanna ride classy?

You don't have to be getting married, going to prom or turning Sweet 16 to take luxury transportation. How about taking a limo for a wine tour, a kids birthday party, club hopping, seeing Christmas lights with the whole family or welcoming someone home from the military?

Here's what you'll shell out on average:

Or if you just don't want to drive: