The Society of Illustrators' annual exhibit comes to Spokane. 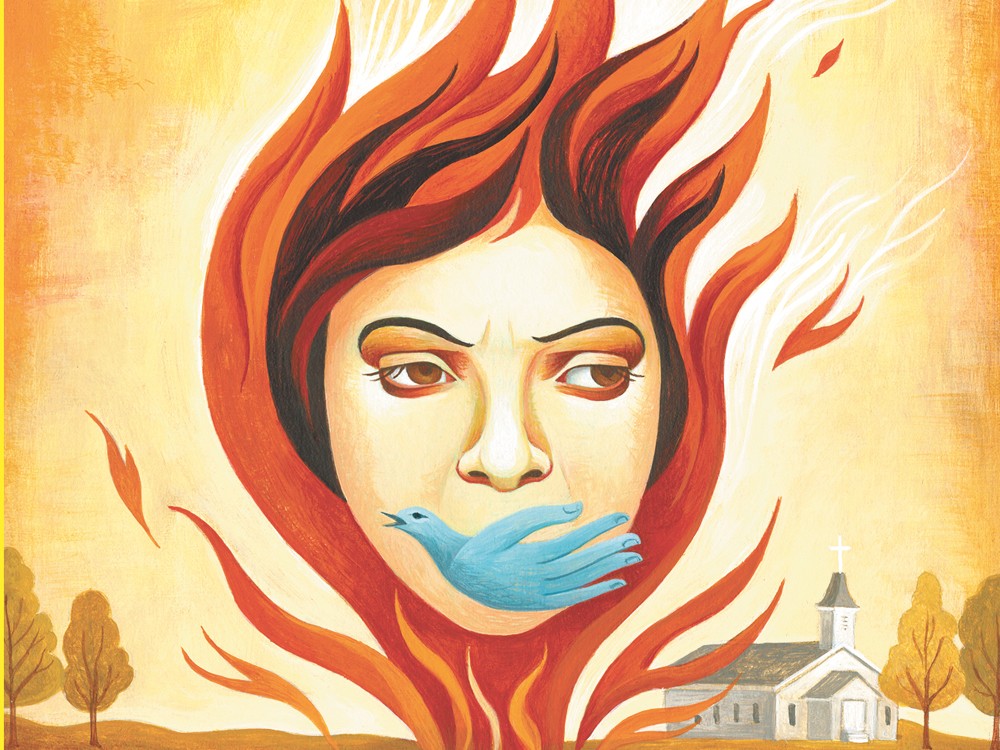 \"Every Tongue Confess\" by Jody Hewgill

The Society of Illustrators was formed in 1901 — long before the term “graphic design” had ever been uttered. Since then, they’ve aimed to bring together and display the works of the foremost talents in the field. The society’s members have, over the years, been behind some of the world’s most iconic cultural images.

Based in New York, the location of its museum, the society also aims to expose emerging artists, students and the public at large to the best illustrative works of the year, which is why, about 30 years ago, the organization began its annual traveling exhibit. The show, slated to occupy the Dean Davis Gallery this month, thanks to the SFCC Graphic Design Club, features the top 40 submissions from the society’s open entries competition. Some may remember this exhibition the last time it came through town, about three years ago.

The works include those of big names and lesser known artists alike in a variety of media, including editorial and advertising images, as well as charity work and general uncommissioned artistic works. Featured artists include Steven Brodner, Gary Taxali, Scott Bakal, Travis Lampe and several others.

Some of the images have appeared in magazines, books, gallery shows and advertising campaigns and might seem a bit familiar, but Johnny Dombrowski, the society’s exhibition coordinator, says that, by and large, most of the pieces haven’t been widely viewed.

While the exhibit is open to the public, over the 28-year existence of the travelling show, the society has made a point of making the exhibit serve as an educational tool for students, like the members of the SFCC Graphic Design Club.

“We always try to expose students to new work. It’s a really good scope of the work that’s happening out in the world,” says Dombrowski.