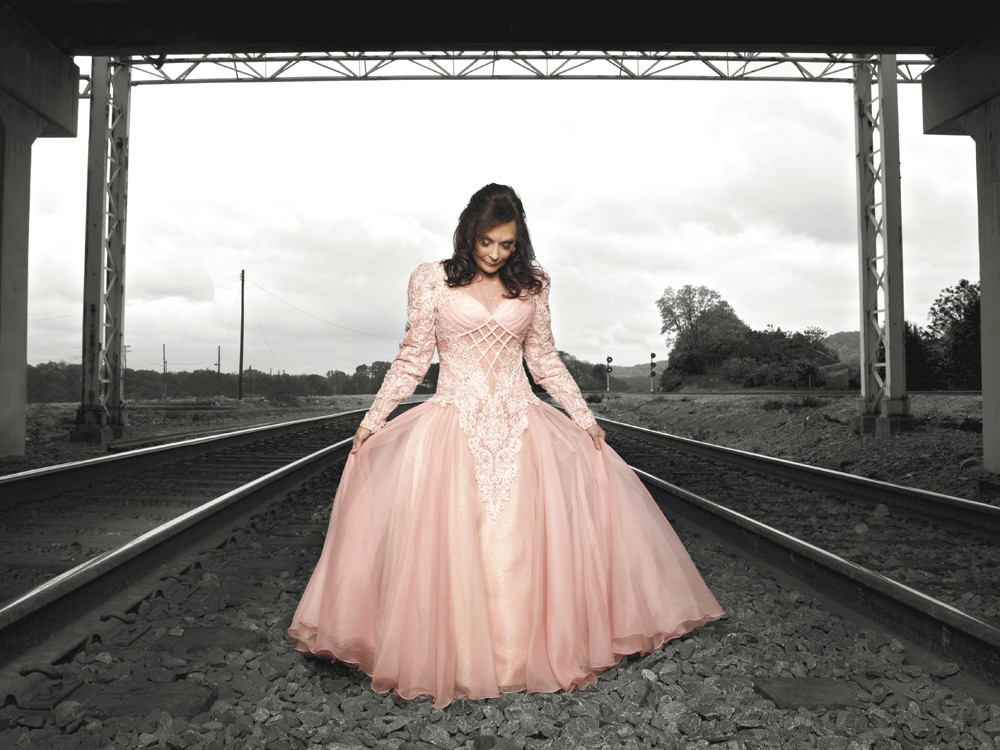 Loretta Lynn is due for a fist fight. The original coal miner’s daughter and Grand Ole Opry’s bouffant brunette has more class in the chintzy tassels and sequins that dangle from her bosom than the string of bleached blondes — Miranda Lambert, Carrie Underwood, Taylor Swift — that have followed in her footsteps.

Female country singers of today have somehow managed to make songs about female empowerment, independence and sexuality feel trashy and contrived. Like Underwood’s “Cowboy Casanova,” “Last Name” and “Before He Cheats,” or Lambert’s “Crazy Ex-Girlfriend,” “Time To Get a Gun” and “Kerosene.”

Perhaps these musicians are the hillbilly byproduct of third wave feminism — a movement that feels watered down and less poignant and political than the social movements before it.

Lynn was born Loretta Webb, a coal miners daughter in Kentucky. She was the second of eight children who somehow survived the Great Depression and married at age 14. She was a mother of four by the time she moved to Custer, Wash., and was discovered on a televised talent contest in Tacoma. Unlike her predecessor and idol Patsy Cline and the Nashville sweethearts that crooned before her, Loretta Lynn embodied all that it meant to be a woman.

She endured the hardships of country living, she reared children, squabbled with mistresses and sang about the drudgery of changing diapers, wiping noses and pushing off groping, drunken husbands. In doing so, she rather eloquently battled gender oppression in a musical genre that values patriarchy above all the rest.

Sure, Loretta Lynn sang about hussies in her 1966 hit “You Ain’t Woman Enough,” and she sang about punching two-timers in her 1968 hit single “Fist City.” But she also sang about sexual double standards in her song “Rated X,” and about contraception in the song “The Pill” when the subject was still taboo.

Loretta Lynn proves that there is a certain grace, wisdom — a true grit — that comes from experience. And while women’s collective experience has changed in the years since Loretta Lynn topped the charts, oppression and misogyny are still ripe in today’s society. Maybe the bumbling blondes of country music today should take note. Words mean nothing if said without conviction.