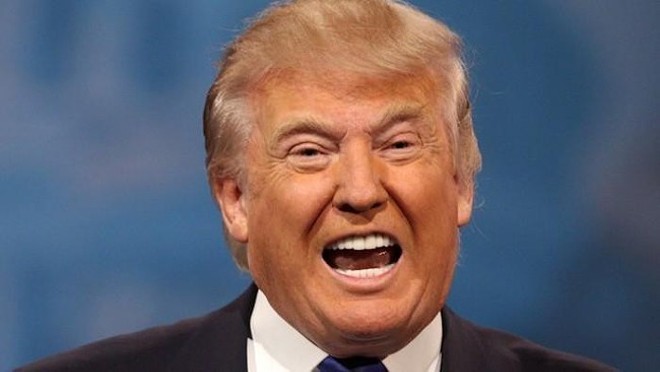 Donald Trump's election wasn't cause for celebration for some.

Throughout the 2016 presidential campaign,

a portion of the country saw the idea of a Donald Trump presidency as something apocalyptic. But with polls mostly showing Hillary Clinton having a lead over Trump heading into Election Day, most of those people thought it could never happen.

And then it did. It sparked protests in major cities and college campuses across the nation. A protest broke out in Portland, which turned into a riot. Reports of hate crimes spiked. People reacted to Trump's election as they do to a traumatic event.

All of this prompted leaders from major cities and colleges to call for unity, and to try to soothe emotions.

"Many across our country are struggling to express themselves after an emotional election season," the statement said. "The finality of the election and the passions that still burn strongly after more than a year of difficult discussion and debate has people searching for an outlet and looking for reassurance."

Colleges and students, especially, reacted as if Trump's victory was a national tragedy, to the mockery of some. At Cornell University, students gathered for a "cry-in" to mourn the election results. The University of Kansas told students that therapy dogs were available to comfort them.

"The last several days have been a time of reflection, a time of action, and a time during which many members of the Washington State University community have experienced an emotional roller-coaster," Schulz said.

Ana Mari Cauce, UW president, used similar language in a letter to students. She said she understood how students felt: "As an immigrant, Latina, lesbian, I can understand why some in our community may be feeling marginalized, threatened or afraid." ♦