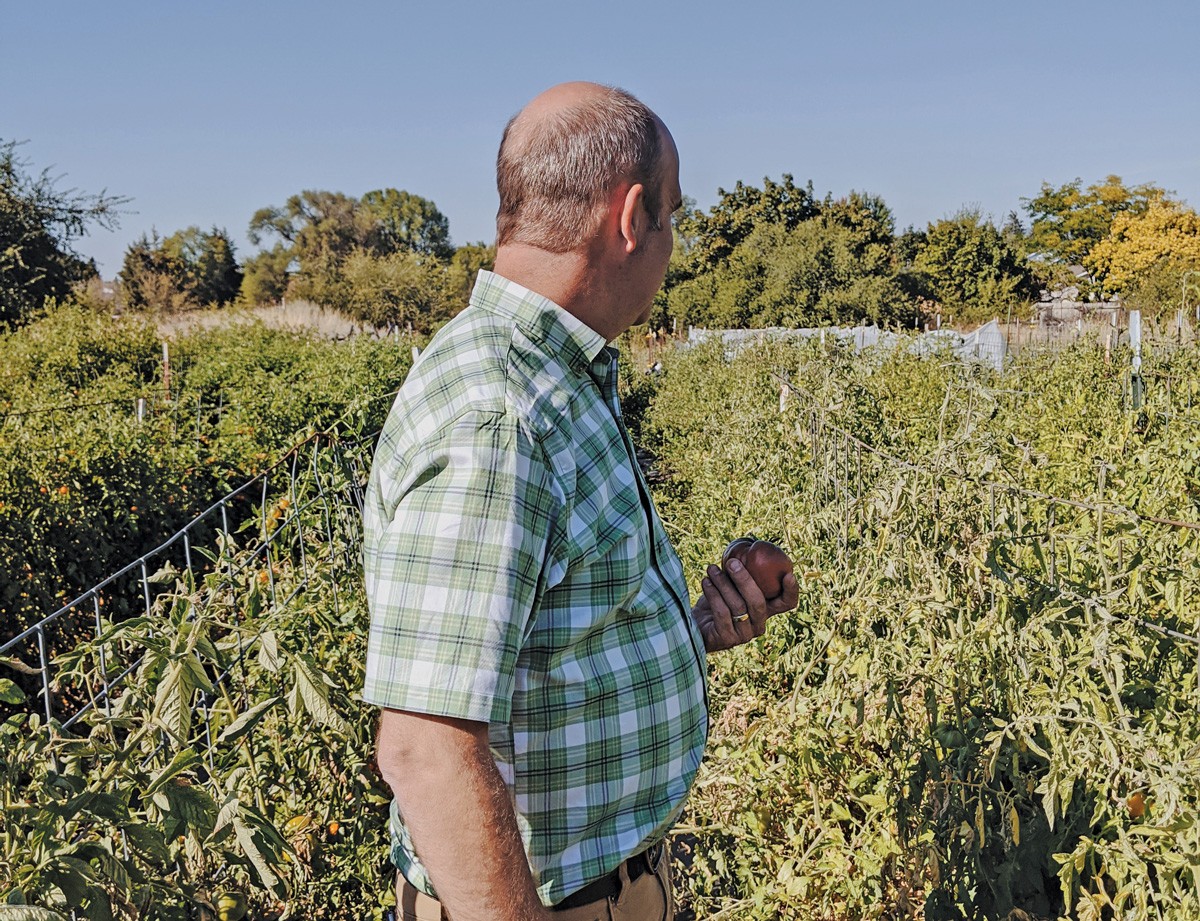 START WITH A FAVORITE

Maybe it's celery with a little bit of peanut butter on it or broccoli in a hummus dip. Or maybe instead of a handful of potato chips with your sandwich, swap them out for baby carrots.


"Finding foods that you know you like and starting to add fruits and vegetables is really helpful," LINC's Michelle Youngblom says.

It also helps if you can prepare foods for convenient snacking, she says: "It's really nice to slice some melon and have a bowl of melon cubes in your fridge. If you're hungry, you can reach for that rather than something else."

GIVE YOURSELF A BUDGET

The next time you're wandering through the grocery store's produce section, turn the trip into a game of sorts. How much fresh produce and how much variety can you get for, say, $10? It's like an episode of Chopped, but with produce as every ingredient.

MIX UP YOUR METHODS

If you're not the biggest veggie fan, it's possible you just haven't had them prepared in a way that tastes best to you. Consider cooking your veggies in a different way. Steam your broccoli and cauliflower instead of eating them raw. If you've got some squash, pepper and zucchini, roast them in the oven with a drizzle of olive oil. It could make all the difference, and might introduce you to new flavor profiles.

Youngblom says LINC subscribers also share their veggie-based recipes through Instagram — recent examples include a lentil loaf made with local legumes, and a kale and mushroom quiche made with local eggs and milk.

GET OUT THE BLENDER

In the early goings, you may need to trick yourself into eating healthier, and dips, purees and even drinks are a great way to mask veggie flavors that might not be your favorite. Vinegar Flats Farm's Olli Guskin recommends getting your daily veggie servings through homemade smoothies, mixing them in with your favorite flavorful fruits.


"Putting greens in smoothies is a great way to eat them," Gluskin says. "Even if you don't really like greens, the fruit masks them."

GET SOMETHING IN SEASON

The fresher the produce, the better and more flavorful it's going to be. Right now, Vinegar Flats Farms is growing artichokes, spinach, watercress and mizuna greens. Some should be available at their first farmstand of the season in mid-April. Every farm has its own schedule and crop rotation, so check with your grower of choice about what's in season and how to best prepare it.

Now that you've gotten attuned to the flavor of veggies, consider trying something new — a piece of produce with an unusual shape or color, for instance, or a new variation of your favorite fruit or vegetable. Among the most unusual hybrids that LINC Foods has offered recently are huckleberry gold potatoes, a purple-tinged tuber that has been bred to have a low glycemic index, and badger flame beets, which are sweet and golden and deviate from the distinctive earthiness that's typical of the root vegetable.


Keep experimenting with those flavors, and you might find a new favorite that you would never have expected. 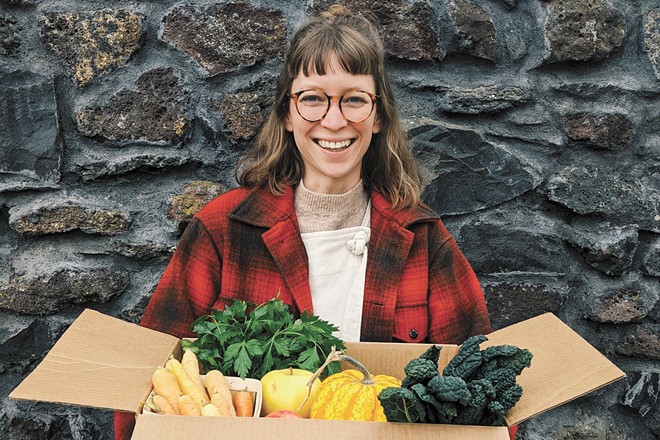 ere are some places to get local C.S.A. boxes, which are either delivered to your door or available for pickup at designated locations. Each farm has its own growing schedule and pickup locations, so check their individual websites for more information.

Elithorp Farm
An organic farm that sits on 17 acres of land in Deer Park, the Elithorps offer fresh vegetable boxes during the summer months. elithorpfarm.com

The original print version of this article was headlined "Adding Plants"