The show's comedic gems could only be appreciated after its cancellation 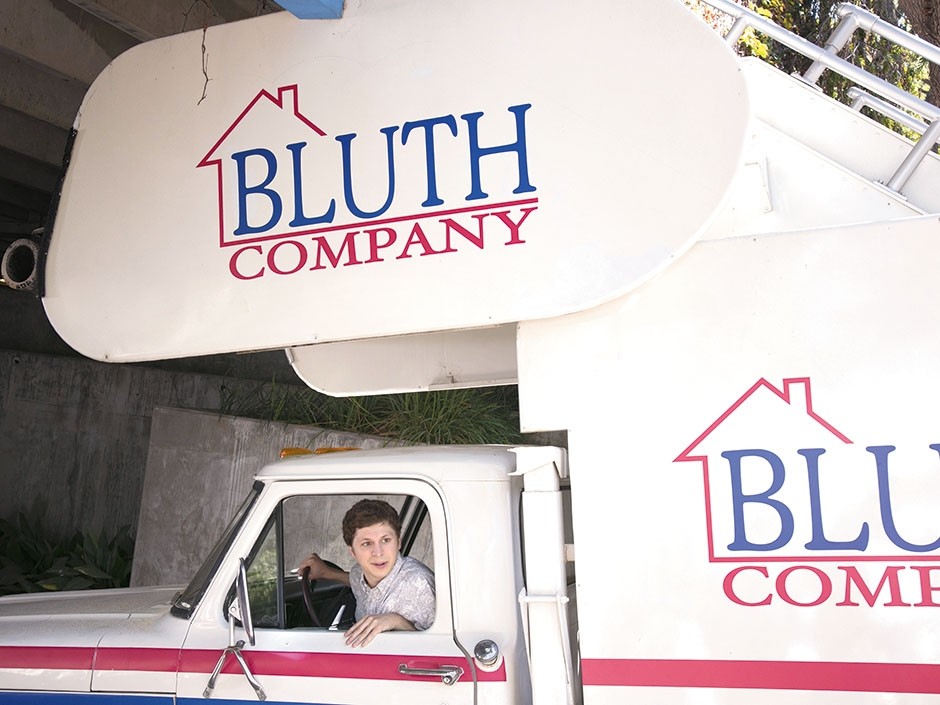 You\'re going to get some hop-ons.

The final four episodes of Fox’s Arrested Development aired in one two-hour set back in 2006 during the opening of the Winter Olympics. Throughout its run, AD failed to grab a solid audience. It didn’t help that each episode featured an ongoing story line, making it nearly impossible for people to jump into the series and appreciate the show’s hilarity.

The ratings dwindled quickly and Fox axed it after three seasons. Few had watched it, nobody would miss it and the world would move forward, network executives figured. But that wasn’t the case. In fact, Arrested Development was more popular after its cancellation than it ever was during its three-year run.

DVD box sets of its complete seasons allowed the show to be watched the way it was supposed to be — in binges. Hours upon hours of AD helped viewers understand the jokes and follow the evolution of its running bits. G.O.B.’s infamous chicken dance progressed to the even more hilarious dances of the rest of the Bluth gang, and Tobias’ attempt to be a member of the Blue Man Group led to the model home being covered in blue handprints.

These comedic gems could only be appreciated in the years following the series’ end. With the introduction of memes, GIFs and online viewing capabilities, the show’s excellent writing, solid acting and utter brilliance could finally be valued. Word of mouth helped the fanbase grow explosively. With AD becoming a fixture on Hulu and a staple on Netflix Instant Queue, it became easy for new super-fans to be born. Then last year, Netflix attached its name to the renewal of a fourth season.

On May 26, Arrested Development will be born again, reportedly followed by a feature-length film with an unknown release date — a victory for nevernudes everywhere.