Community never had ratings. But it has always had guts. 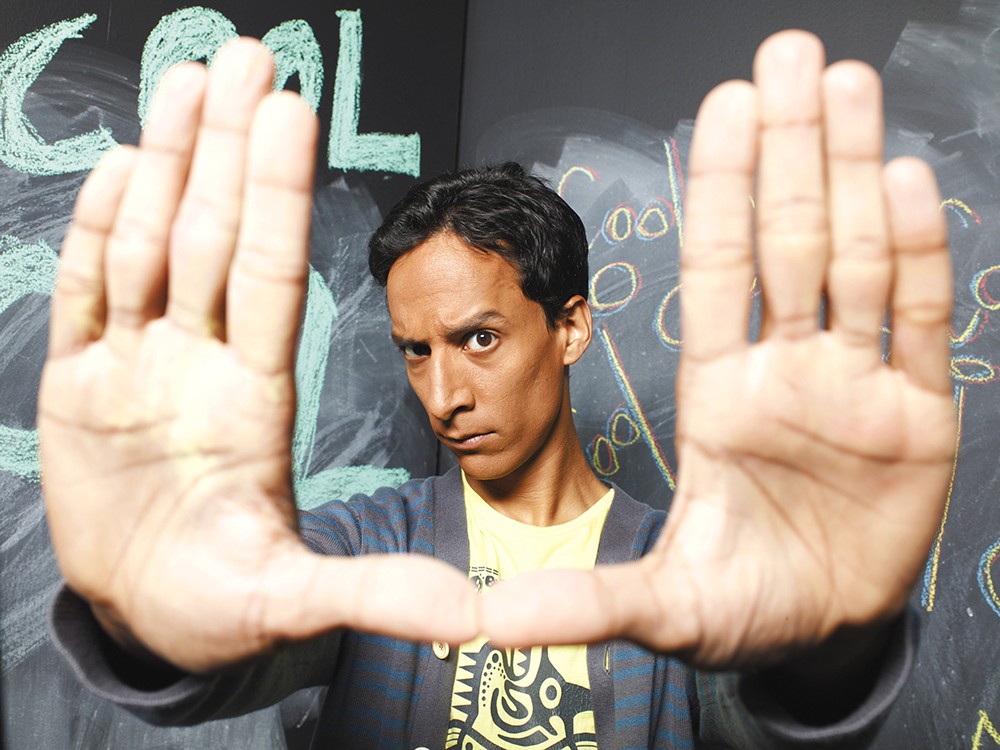 Even Abed might not be able to save Community.

Community never had ratings. But it’s always had guts.

Any given week, it could become a stop-motion cartoon, a paint-ball splattered action movie, a zombie thriller, a mob flick, a musical, a 16-bit videogame, legal procedural, or just a darn good sitcom.

But parody was never its secret sauce. That would be ambition and perfectionism. If you listened closely, you could hear the sound of a showrunner cracking a whip, calling for yet another rewrite, demanding stronger character beats.

That showrunner, Dan Harmon, was fired from his own show last spring. There were reasons he should have been: The show burned through its budget and staff. Harmon clashed visibly with the stars, executives and anyone who found his Twitter feed.

Harmon deeply understood the nature of story. While the premise of an episode based on a Dungeons and Dragons game was a fun idea, its excellence comes because it’s one of the most tightly scripted half-hours I’ve ever seen. Every moment counts — drives the plot forward, establishes emotional character beats, establishes stakes or delivers a comedic set piece. It had clearly gone through countless drafts from multiple writers in that pursuit of perfection.

He was the sort whose self-criticism outstripped even his considerable talent, who managed to brute-force brilliance through obsession and ambition.

It might be too early to tell if the new showrunners can conjure the same sort of magic, but the early indications are dire.

Last week’s season première was a complete and utter mess. It felt like the writers brainstormed hundreds of ideas for the premiere, then decided to just dump them all in. It crammed maybe five different stories and three or four genre parodies into a very small space. Several characters feel adrift from their established personalities. Several jokes land with they-really-should-have-known-better thuds.

In other words, the writer’s room needed some jerk at the center, pulling stories together, cutting the excess, ripping up drafts, insisting they give the audience the Community they are capable of. It needed Dan Harmon.