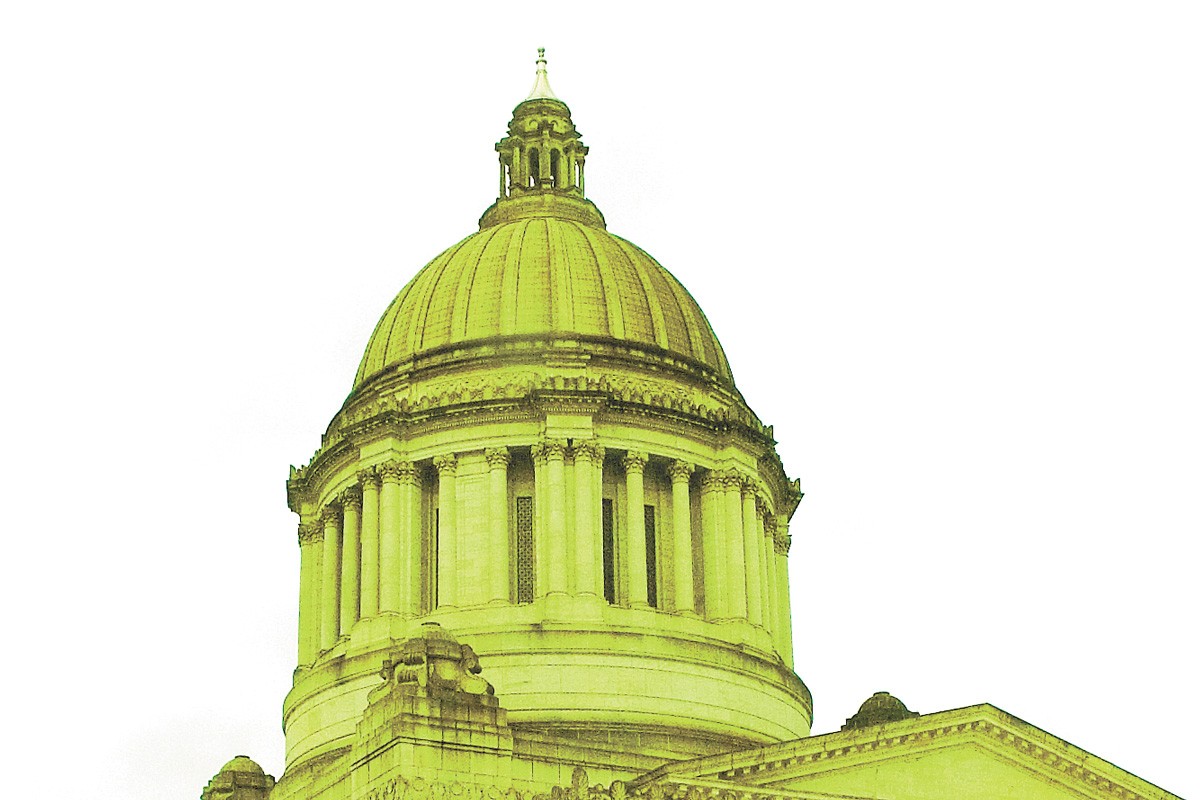 This week will bring some changes to the rules governing Washington's cannabis industry, as two bills passed this past year by the state Legislature are set to go into effect on July 25.

The two bills, ESHB 1443 and ESB 5312, made their way through the state House and were signed into law by the governor this spring. ESHB 1443 broadens the state program established last year to expand minority participation in the cannabis industry. ESB 5312 aims to streamline some of the regulatory red tape surrounding the production and processing of hemp products.

Two years ago, when the Washington State Liquor and Cannabis Board announced its so-called "Cannabis 2.0" modernization proposals for the state's cannabis industry, one of the main issues addressed was social equity. As part of Cannabis 2.0, the LCB established programs to help expand minority participation in the cannabis industry and help to undo negative effects of past drug policy that disproportionately affected minority communities.


ESHB 1442 expands the reach of those programs. Equity grants were initially available only for retail licensees, but are now open to all cannabis licensees. One qualification for grant eligibility was to have had a cannabis conviction in the past, but ESHB 1442 expands that to any prior drug conviction, not just cannabis. The law also gives the LCB power to expand eligibility for any other reason, in consultation with the Washington State Commission on African American Affairs.

The changes also extend the life of the state task force charged with looking into social equity in the cannabis industry. The task force's deadline to make policy recommendations has been moved from December 2020 to December 2022.

Hemp is cannabis, but it's technically not cannabis in the eyes of the state and federal government, and that's caused some problems.


"Hemp and cannabis look the same to the naked eye and a lab test of potency must be used to tell the difference between the two," the LCB says in a statement on ESB 5372. Until July 25, however, the LCB was not legally allowed to test hemp products. That was the domain of the Washington State Department of Agriculture.

ESB 5327 allows the LCB to test hemp just like it tests cannabis. It also establishes a voluntary registration and certification process for hemp producers and processors, through the state DOA. ♦