You’ll have no idea what happens in John Dies at the End, and that’s OK 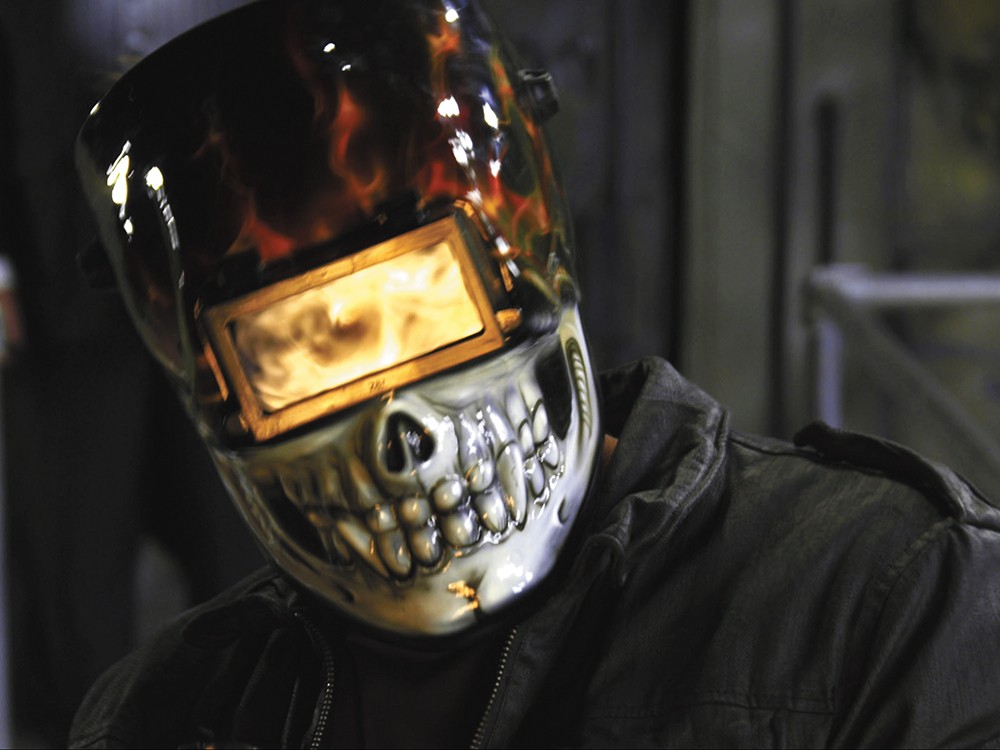 John Dies at the End: This isn\'t even the weirdest scene.

This movie is about drugs and time travel. It’s also about multidimensional universes and exploding eyeballs and monsters and young love. It also might not be about any of those things because John Dies at the End is so purposely outrageous and nonlinear (read: really hard to follow) that you’ll walk out of it wholly nonplussed yet simultaneously entertained.

Director Don Coscarelli, who has built his career on campy fantasy films like 2002’s Bubba Ho-Tep, 1982’s Beastmaster (yes, it’s the same Beastmaster you’re thinking of) and the Phantasm series, goes to extra lengths to make this flick a prototypical B-movie. If you didn’t know Coscarelli’s previous work, you’d be inclined to mistake John Dies at the End, based on a serial Web novel by David Wong, for a Syfy network original movie. The acting isn’t great — except for Paul Giamatti’s funny portrayal of a newspaper reporter — the special effects are intentionally awful, and the dialogue seems to have been drunkenly clipped from a pile of bad ’90s sci-fi movies.

But again, that just might be the point. We’re supposed to watch this story of two college-age kids, Dave and John, who stumble across a drug that allows its user to travel through time, then inexplicably turn into a monster spider and laugh at the absurdity of it all. When our pair of heroes travels to another dimension because some television ghost hunter told them to, we’re supposed to go along for the ride, perhaps against our best movie-watching instincts. Hell, about an hour in, an army of topless women appear in masks. You just have to shrug at that point: hey, you’ve gone this far. Why not get even weirder?

Coscarelli has a strong cult following who will likely love John Dies at the End, but the uninitiated might have some trouble catching onto this. Its outlandish story and campiness could prove endlessly stupid to even the dope-smokingest of us all. If you said this movie is horrible, no one would really blame you — even Coscarelli fans might give you a pass.

Oh, and yes, John does die, but not at the end.