When will we know what happened in last week’s officer-involved shooting? 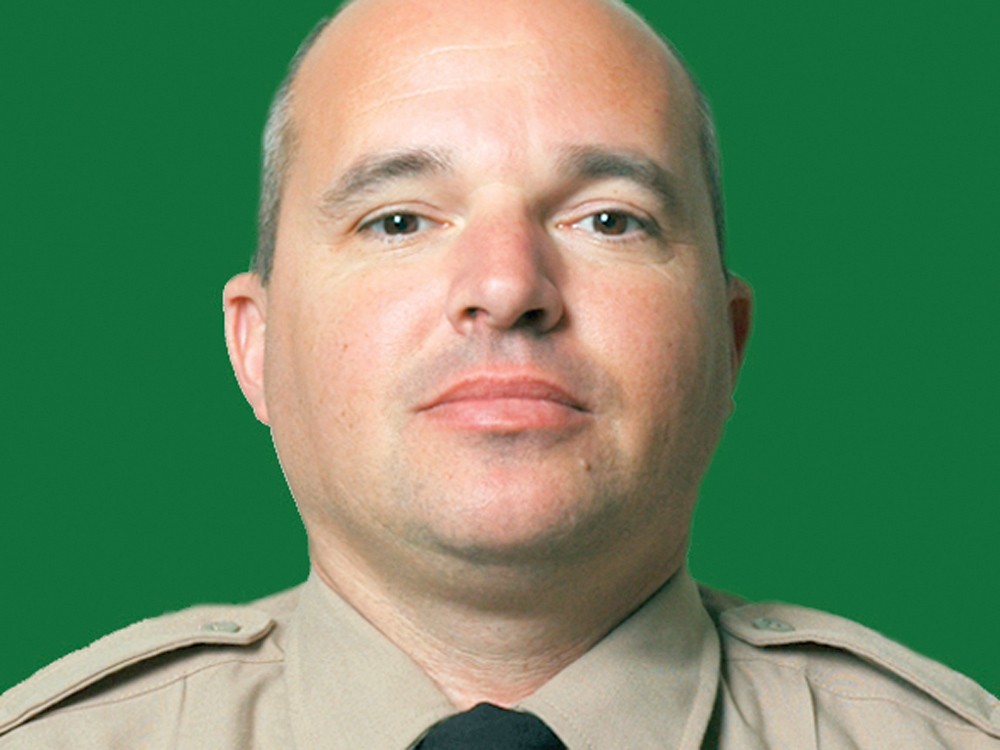 Deputy Brian Herzel is on paid leave while the shooting is investigated.

The name of Deputy Brian Hirzel — who fatally shot Pastor Wayne “Scott” Creach in Spokane Valley last week — was not to be made public for 72 hours, as stipulated by the sheriff’s policy on officer-involved shootings.

But it was almost a full five days before he was identified as the shooter and it was made public only after questions were raised about why officials were slow to provide details of the fatal encounter.

To date, this much is known: Some time after 11 pm on Aug. 25, Hirzel shot Creach in the chest, killing him after a confrontation at the Plant Farm, a Greenacres nursery owned by Creach.

What words were exchanged between the men? A gun was found next to Creach’s body — was it pointed at Hirzel? Were there witnesses?

When answers to these and other questions will surface is unknown. As the lead investigative entity, the Spokane Police Department’s records policy dictates how information about the shooting will be released. A recent Inlander report (“Strong Arm of the Law,” 7/1/2010) called into question why the department keeps certain records secret, a practice that is at odds with agencies across the state, including the Spokane County Sheriff’s Office.

According to department spokeswoman Jennifer DeRuwe, in an e-mail exchange with The Inlander, information from the case will be released “in compliance with Public Record Disclosure Laws.” She added, “Redaction requests go through the Records Division, so whatever practices they use when releasing public records will be followed.”

Sheriff Ozzie Knezovich, meanwhile, has said in a statement, “as soon as all of the facts surrounding this incident are known, the community will be provided with a full account of those facts.”

“Once everything has been completed and the investigation is complete and thorough, and the review protocol is finished, then the complete file with redactions will be made available,” says Lt. Gary Smith of the sheriff’s Office of Professional Standards, which deals with the office’s records.

Smith says records produced by the Sheriff’s Office will ultimately be made public; however, it’s up to the policies of the city and Spokane Police
whether they will release department records generated during its criminal investigation of the shooting.

“We don’t have a set timeline,” says sheriff’s Sgt. Bill Beeman. “It’s going to be a couple weeks at least before we even have an idea when the investigation will be complete.”

When the criminal investigation is finally finished, the findings will be handed off to the Spokane County Prosecutor’s Office, which will determine whether a crime was committed.

Late last week, it was reported that more information about the confrontation would be released today. But DeRuwe wrote on Monday, “This was a statement made by Major Stephens at Friday’s press conference, in anticipation of completion of the deputy’s interview; however that does not mean the contents of the deputy’s statement will be released.”