Why the FDA keeps a lid on cannabis 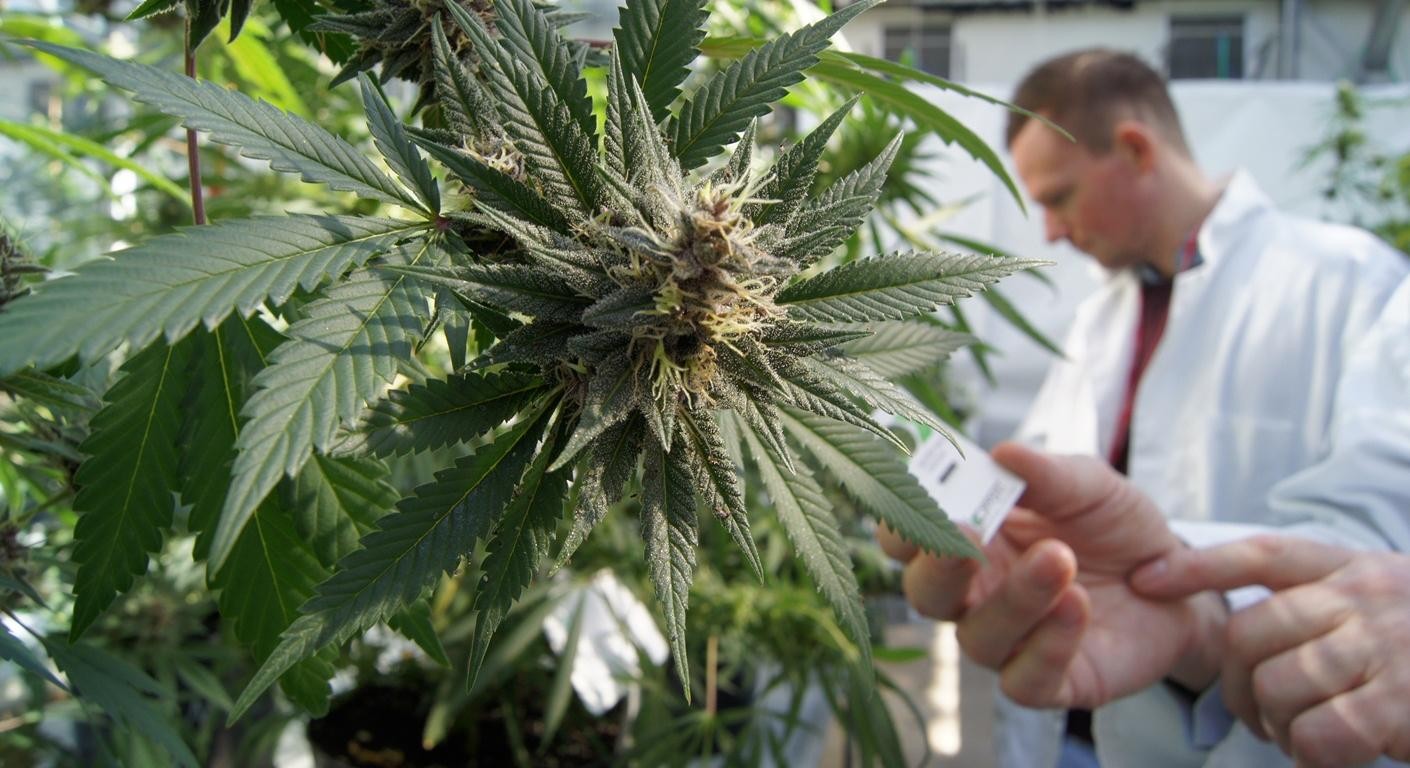 The federal government continues to insist on marijuana being dangerous.

Cannabis is dangerous, says the U.S. Food and Drug Administration,

because studies show that "naive" squirrel monkeys and rodents trained to self-administer THC doses can become hooked on the "rewarding effect," and so could you.

That's one of the takeaways from a 118-page endorsement, unearthed this month by VICE News through a Freedom of Information Act request, to keep marijuana classified as a Schedule I drug (high potential for abuse) under the Controlled Substances Act.

Much of the document is so staid and stuffy it appears to be written by the gloomiest of apparatchiks in George Orwell's propaganda-pushing Ministry of Truth, if not by a robot. The effects of marijuana, it reads, "are pleasurable to many humans." Blasphemy! It promotes "disinhibition, relaxation, increased sociability, and talkativeness." Oh my! Other potentially abusive side effects include "increased merriment," "even exhilaration," "increased appreciation of music" and "heightened imagination." And how!

The dysphoric, judgment-impairing reactions are, of course, dissected at length as well. Cognition and motor control are often diminished under the influence of cannabis, at higher doses, says the report. And yet quite unlike alcohol, the abuse of which can have an accumulatively deleterious impact on physical and mental health (see cirrhosis, delirium tremens, etc.), the FDA summary says, "the effects of chronic marijuana use do not seem to persist after more than 1 to 3 months of abstinence."

If the government's repressive take on cannabis seems out of touch, that's because it is. Gallup's latest poll, released last week, finds more Americans (60 percent) support legalization than ever before. That constituency is not just progressive Democrats and libertarians; 42 percent of Republicans agree. Glenn Beck, Bill O'Reilly, David Koch, the Editorial Board of the National Review, even the evangelical leader Pat Robertson: all have expressed support for, at the least, decriminalization. "As more states legalize marijuana," says Gallup's Art Swift, "the question of whether the drug should be legal may become when it will be legal."

Voters in nine states (five on the recreational use of cannabis, four regarding medical use) will answer on Nov. 8. But as a bellwether for the country's mood on social issues, one state's decision will be particularly momentous. For as California goes, so goes the nation.♦

Congress continues to write federal cannabis legislation. But who will pass it?