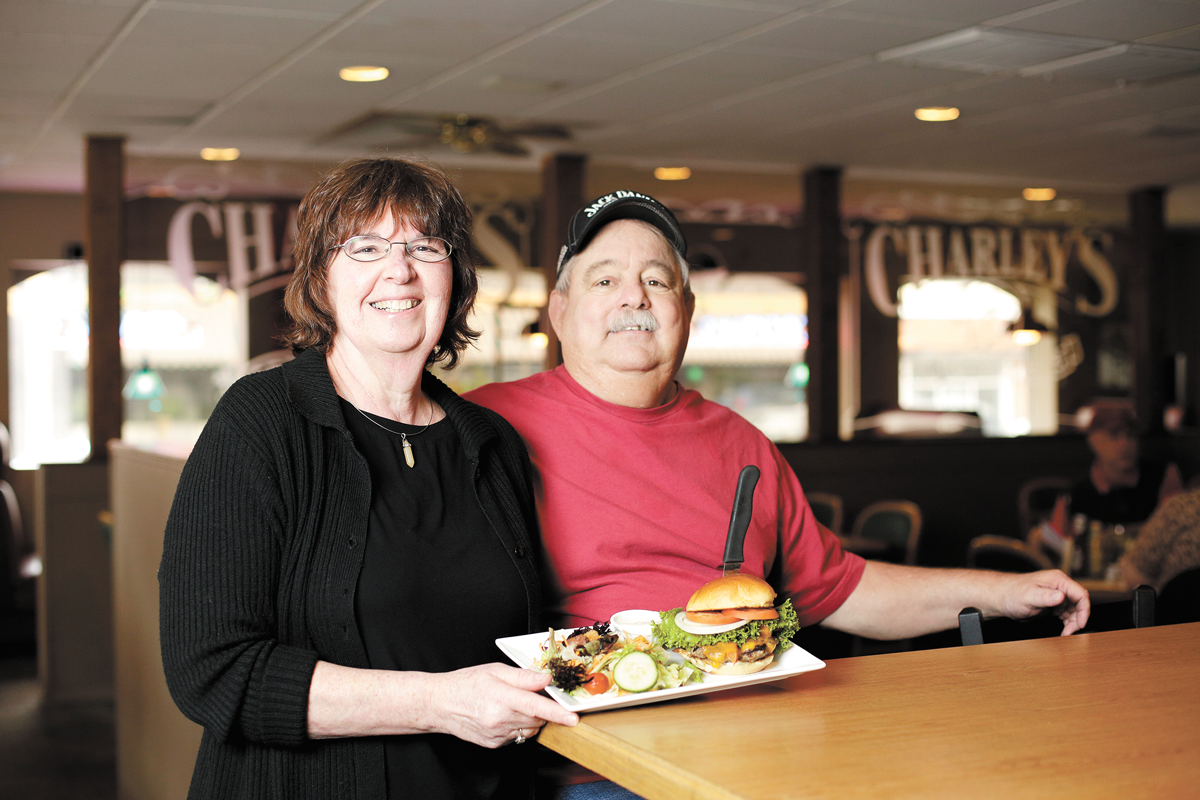 Some sad news: Longtime restaurant Charley's Grill & Spirits, located on North Monroe near the Spokane County Courthouse, is closing. Operated by Shirley and Jack Williams since 1978, the pub's last day of service was Aug. 9, although a "last hurrah" with friends and loyal customers is planned for this Friday, Aug. 27, at 5 pm.


Shirley Williams and her family made the difficult decision to close the restaurant and bar after the recent and unexpected passing of her husband, Jack. Williams says the restaurant's catering business, Charley's Catering Co., will continue to operate from the location, which may also transition into a private event facility. Future updates will be made on the restaurant's Facebook page.

The good news: Crave! food and drink festival in Spokane Valley is back this Friday, Aug. 27, after a year off in 2020. The bad news: It's sold out. Hopefully you got tickets early, but if not, consider this your warning that for the 2022 version — the date for which hasn't been set yet — you'll want to purchase early, at cravenw.com. This year's festival is a one-day event, whereas past iterations spanned multiple days, and features the culinary creations of more than a dozen local chefs from establishments such as Wooden City, Tavolata, Zona Blanca, Baba and more.

The ownership group of Cascadia Public House have parted ways, and the vegan-friendly eatery's second location on Hamilton Street, which just opened in spring of this year, is no more. In a recent Facebook post, two of Cascadia's founding owners, Jordan Smith and Rob Hatch, say they're sticking with Cascadia's original Five Mile spot, which opened in 2017 and has since become a popular neighborhood hangout. The duo also shared that the future of the now-shuttered Hamilton location involves new ownership and will reopen as a completely new restaurant.

One of Spokane's tiniest bars is growing up, and moving out (sort of). Bijou cocktail bar and cafe on the southern end of Browne's Addition is expanding with a soon-to-open second location on the South Hill. While the exact location hasn't been revealed, Bijou owners Shelayna and Tyson Skidmore are already looking to staff up the new bar, and are even considering applicants without bartending or barista experience. Stay in the loop at facebook.com/BijouBeverages. ♦