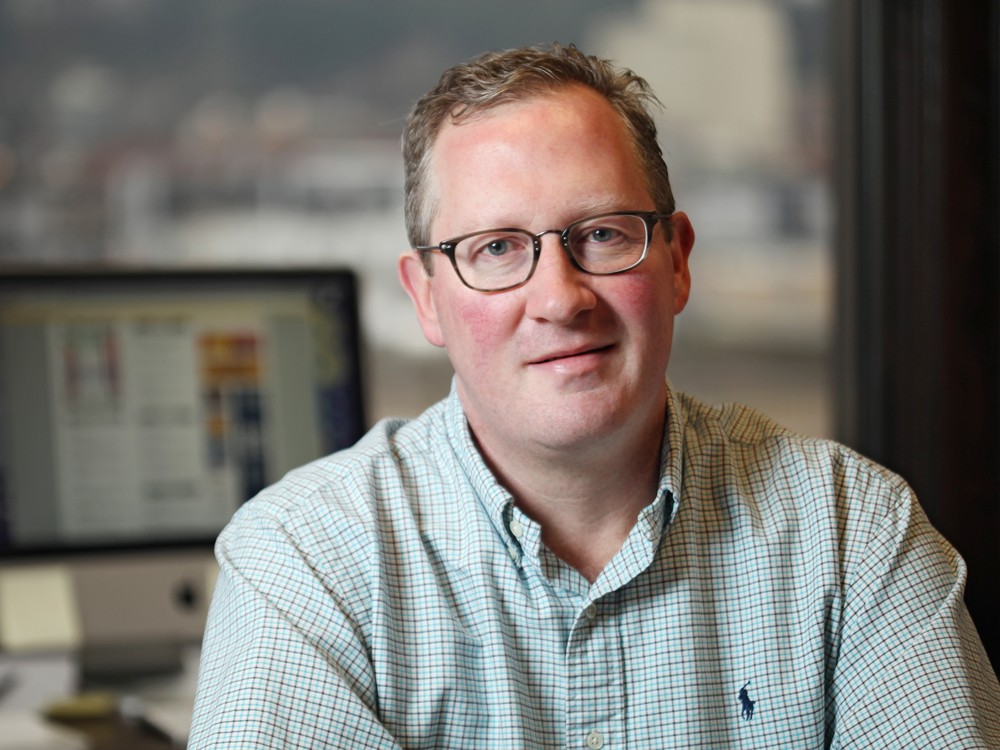 When Andy Billig won the 3rd District’s Washington State Senate seat in November, he seemed to secure a narrow, 25-24 majority for Democrats. Then came news that Rodney Tom wanted to be the Senate Majority Leader instead of Ed Murray, who had been first in line for the job. So Tom — a Democrat who started his political life as a Republican — convinced another Dem, Tim Sheldon of Potlatch, to join him as they jumped the aisle to create what they are calling a “majority coalition caucus.”

Not everyone is buying the branding.

“This is not a coalition,” Sen. Rosemary McAuliffe, D-Bothell, told the Seattle Times. “It’s a takeover.”

I had a chance to catch up with Sen. Billig over the holidays, and while he’s excited to start his new job, he cautions his constituents against viewing this arrangement as bipartisan.

“There are many excellent examples of bipartisan coalitions in the Legislature,” Billig says, “but the Republican takeover of the Senate is not one of them. It’s not bipartisanship when one side dictates to the other all the terms and reserves all the power. This is not power-sharing — it’s two senators leaving the Democratic caucus to bring the Republicans to power.”

Our state Senate is evenly split, so some kind of power-sharing will be required to be effective. But this plan could make things worse. For everything to work, the coalition will need to keep all 23 Republicans and two Democrats in line on every vote. How long before the cracks start to show? The GOP has to kind of sell its soul by ceding its leadership to a Democrat; Ritzville’s Mark Schoesler, the Senate’s ranking Republican, is handing the reins of his party to a multi-millionaire from Bellevue.

It also will mark a quick end to Gov. Jay Inslee’s honeymoon if adopted when the Legislature convenes on Jan. 14. Inslee was already looking at a short leash after a hard-fought election.

So if this is just politics — about denying the new governor victories and about Rodney Tom pulling a Machiavelli on Ed Murray — it will be a long year for Washington state.

Tom says he’s only doing what’s best for Washington, which, like most states, has to find that sweet spot between austerity and investment in lean financial times. “If this was about personal ambitions, you would not do what I am doing,” Tom told the Seattle Times. “I am a man without a country now.”

Billig says it’s time for legislators to get back to basics. “Whoever is in charge of the Senate,” Spokane’s new state senator says, “I plan to work with members of both parties to serve my constituents.”