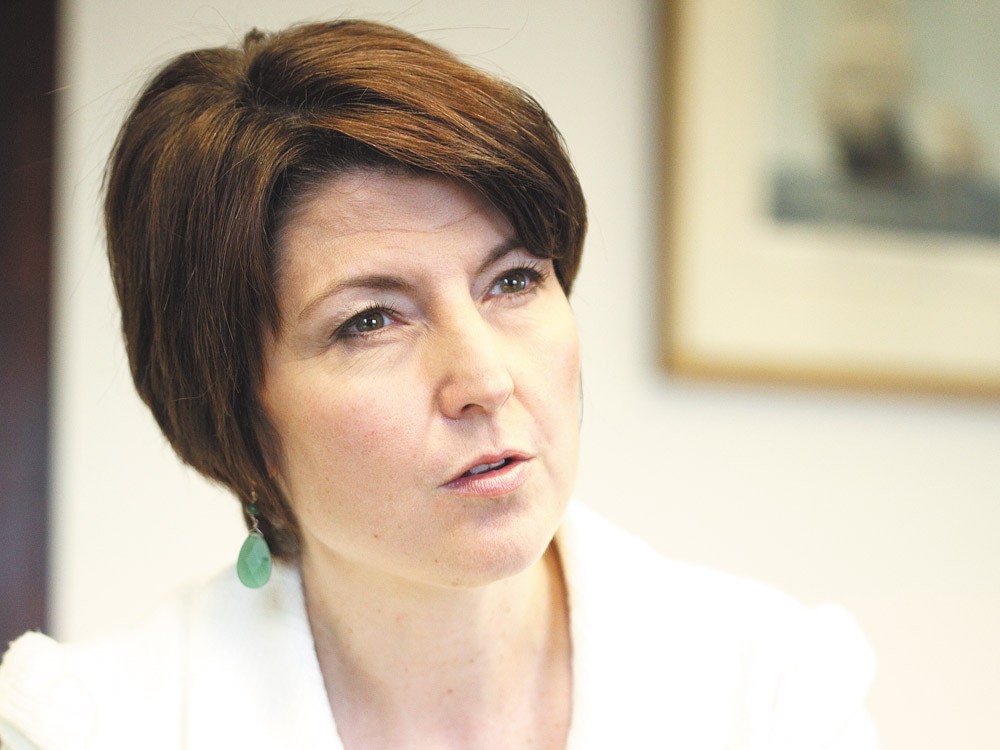 If you want to beat Cathy McMorris Rodgers, you better not count on Colville.

“It would take, to me, nothing short of a miracle, because in this part of the world, Cathy McMorris Rodgers is very popular and her political views are very popular as well,” says Colville’s Democratic-leaning mayor, Deborah Rarrick.

McMorris Rodgers’ popularity extends beyond Stevens County, which was the congresswoman’s stomping grounds back when she was in the state Legislature. Indeed, Democratic lawmakers are scarce across the entire Fifth Congressional District, which McMorris Rodgers represents in the U.S. House.

In an interview last week, McMorris Rodgers says she thinks the deficit-cutting supercommittee failure to reach an agreement last year was a wake-up call for Congress to take smaller steps to build trust between the two parties.

“I’m somewhat hopeful that now we’re building a foundation, building some trust and showing that we can have some give-and-take,” she says.

In her four terms, McMorris Rodgers has gained a reputation for walloping her Democratic opponents in elections. But one place Democrats do make gains is in precincts in Spokane’s center.

This year, Rich Cowan, chief executive officer of local film studio North by Northwest Productions, is the first to announce a run against the congresswoman. He touts his bona fides in building a small business as a contrast to McMorris Rodgers.

When asked about his competitiveness outside of the city, Cowan cites his time at Washington State University and his stint as a firefighter in Pullman.

“I have some good ties down there. The whole thing is being engaged in this district and listening,” Cowan says. “I think sometimes the politicians talk too much and don’t listen.”

He also pointed to Congress’s approval rate, which lingers around 12 percent, nearly a record low, according to Gallup.

“She’s part of the leadership of the most broken Congress in history,” Cowan says of McMorris Rodgers, who is the fifth-highest-ranking Republican in the House. “She’s part of it and those interests are not the same as this district.”

Yet the voters keep coming. In the 2008 election, a good year for Democrats, McMorris Rodgers got 73 percent of the vote in Stevens County. In Whitman and Spokane counties, it was 62 percent.

“[Opposition] would definitely be coming from urban Spokane, just based on traditional past performances,” says Spokane County Republican Party Chair Matthew Pederson. But Pederson doubted that Cowan would perform well outside of the city.

“He’s not one that has been out front for the Democratic Party for any length of time. He’s not established himself as a public figure before this,” Pederson says of Cowan, who has never held elected office.

“Even in the rural areas, there are people who are not happy with the gridlock we’ve seen,” Smith says. “Since McMorris Rodgers stepped into leadership, she’s become subservient to Speaker [of the House John] Boehner. I don’t think people in the district want that.”