Usually cannabis business booms in April. Will the coronavirus change that? 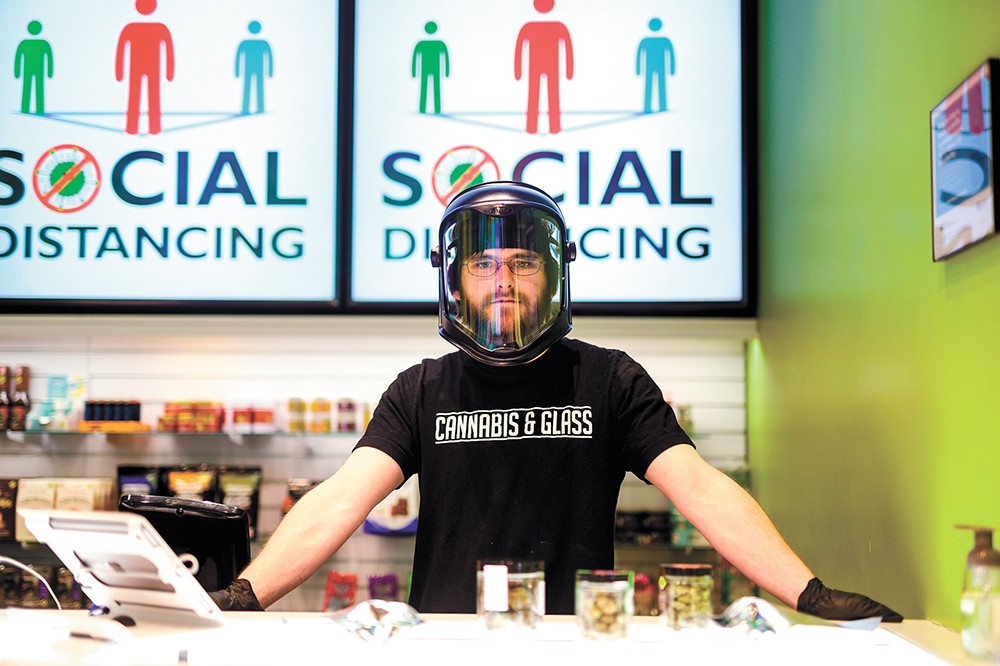 Adam Schluter photo
A staffer at Cannabis & Glass is ready to help you.

In a normal year, cannabis stores would be cashing in this April. Consumers would crowd their local weed shop on 4/20, the highest sales day of the year. Friends would meet up and enjoy their cannabis products together.

These are not normal times. Crowding anywhere is banned, and hanging out with friends is frowned upon.

So how will the cannabis stores fare as the coronavirus clouds the industry?

So far, cannabis sales in Washington have been up and down since the coronavirus crisis. Weed shops locally say they saw a big increase in sales as people were stocking up in preparation for weeks at home. But that didn't last.

"We had a spike in business because people were concerned about weed dispensaries closing down," says Kassianne Rosenau, general manager for Cinder in downtown Spokane. "Then, we saw business drop."

The Washington Liquor and Cannabis Board doesn't have sales numbers for the month of March yet. But there are some indications that coronavirus has slowed cannabis business overall in Washington despite reports of unprecedented one-day sales. In January and February of this year, sales were up 14 percent compared to the same time last year, according to cannabis analytics firm Headset. In March, however, sales were only up 9 percent compared to the prior year.

In other words, business is still growing, but coronavirus has bent the curve.

"We haven't seen a big drop in business, but April will be the month that tells the tale," says Chris Marr, a former state legislator and member of the state LCB, who is now an cannabis industry consultant.

At the downtown Cinder, Rosenau says they grew sales almost 30 percent over the first quarter before things calmed down this month. But Rosenau says she still expects April to be a good month. The challenge is how to handle 4/20 — instead of having one celebration on that day, she says they're trying to celebrate it every day.

Generally, stores are selling more edibles and extracts compared to traditional flower. Marr thinks that might have to do with how people consume cannabis when they're stuck at home.

"In closed settings, when you do have to shelter in place, smokeable flower is not going to be the form of choice," he says.

Going forward, the industry could be further impacted, Marr says. So far, people are still going out and buying weed. But what happens when people run out of money because they've lost their job?

"The question is going to be availability of disposable income," Marr says. "There's a lot of concern about that."

But the outlook isn't too gloomy. The market for weed will be there either way. If you compare cannabis to other industries, cannabis will be just fine.

"At this point, already many other industries are looking at disasters," Marr says. "We have to acknowledge we're in better shape." ♦ 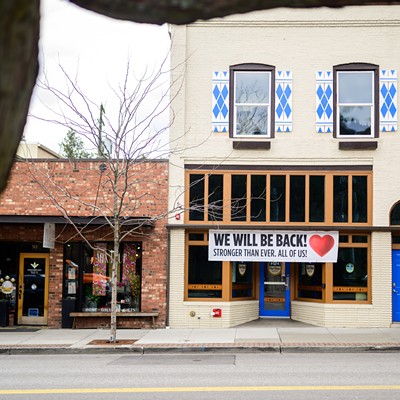 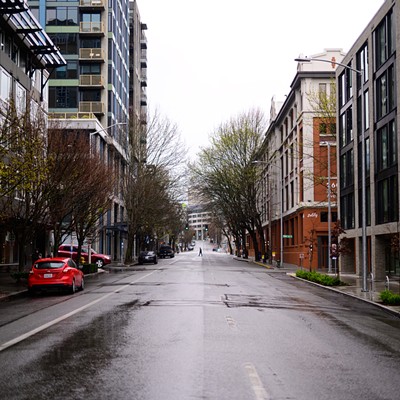 Health experts warn that smokers and vapers could be at risk of COVID-19 complications; here are some alternative products

Weed can help your anxiety - or make it a ton worse

How to make cannabis gummies at home

In Washington's rural pot shops, the effects of the coronavirus scare can be dramatic

From culinary arts to binge-watching, here are some weed-friendly activities to get you through your isolation

So it's your first time trying CBD...

Melt your problems away with this cannabutter ice cream