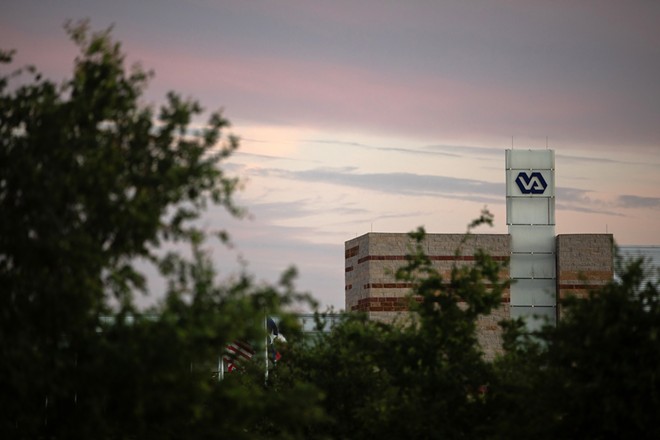 WASHINGTON — The Department of Veterans Affairs on Thursday will begin allowing a broad swath of its 9 million enrollees to seek medical care outside of traditional VA hospitals, the biggest shift in the U.S. health care system since the passage of the Affordable Care Act nearly a decade ago.

While department officials say they are ready, veterans groups and lawmakers on Capitol Hill have expressed concerns about the VA, which has been dogged by problems with its computer systems for years. They worry that the department is not fully prepared to begin its new policy, which Congress adopted last year to streamline and expand the way veterans get care.

Previously, veterans facing a wait of 30 days or more for an appointment at their closest VA health care center could seek private care. Under the new policy, that waiting time would be reduced to 20 days, with the goal of 14 days by 2020.

In the 2018 fiscal year, 1.7 million veterans used some form of private care. That number, based on the department’s eligibility projections, could increase as much as 30% under the new Mission Act, adding just over a half-million veterans to the pool seeking private care — although both critics and supporters of the change believe that number is low.

“I think it’s safe to assume that over the next several years you will see more veterans getting their health care in the community,” said Dan Caldwell, senior adviser to Concerned Veterans for America, an advocacy group.

Some veterans groups and members of Congress have listed their concerns. Will there be enough doctors to take in the potentially large number of new veteran patients around the nation? Will the VA, which often has trouble making timely payments to providers, keep up with the expected influx?

Officials at the VA say they are confident things will go smoothly.

The agency has “conducted extensive user testing and training at sites across the nation,” said Curt Cashour, a department spokesman. He noted that all veterans enrolled in VA health care received mailings about the changes, which also are detailed online.