It's a bright, nacho-cheese-covered ode to a bygone era 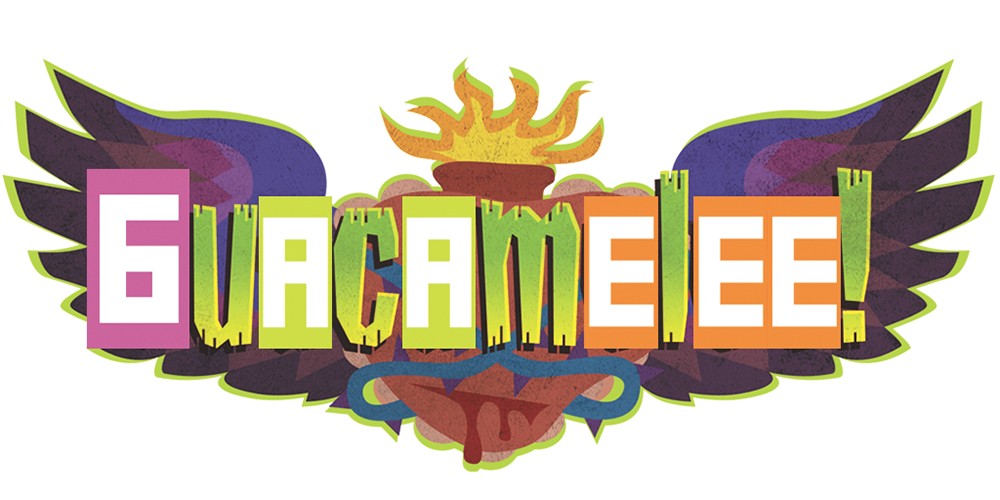 Let's say you're playing Super Mario Bros., but instead of being a little Italian dude, Mario is a guapo Mexican wrestler. He's also fighting amidst a spicy mariachi chorus looking for El Presidente's Daughter, who isn't held in another castle, but rather by an evil skeleton overlord.

Guacamelee! Super Turbo Championship Edition is a bright, nacho-cheese-covered ode to an era of 2D platformers gone by, as if the clouds parted and rained down torrents of colorful confetti, street tacos, Mexican Coke, and those neon-colored wrestling masks.

Fine, when you get down to the basics of the game, you're looking at a run-of-the-mill "Metroidvania." Yes, millions of these 2D platformers are floating around in our expansive gaming universe. But the humor, funky art style, and flavor of Guacamelee! set the game apart from the hordes of Castlevania/Metroid knockoffs. If you invest some time, you can unearth a wealth of extras and level-ups, finishing off a repeatable game that nails every aspect of its genre.

There's something fundamentally satisfying about our luchador's quest to rescue — no joke — El Presidente's Daughter from the clutches of evil. Insane, pulsating Spanish exclamations and a zesty, neon palette mix well with a grandiose soundtrack, creating an audiovisual salsa of the unconquerable Mexican spirit. The only way to play this game is wearing an oversized sombrero, sitting in a sea of nachos, cradling a pitcher of margaritas.

At times, though, this technicolor seizure of stimuli can be a bit overwhelming, especially if you're not 8 years old and you're on your third margarita of the night. Regardless, I appreciated the raw energy of a game that dedicated heart and soul to a theme. Too often, these bright, fun platformers get corralled into a "kids only" corner, but the wit, sprinkling of subtle adult humor, and intenso attitude in both writing and art direction mean you can play Guacamelee! with your college buddies, parents or 10-year-old nephew. ♦