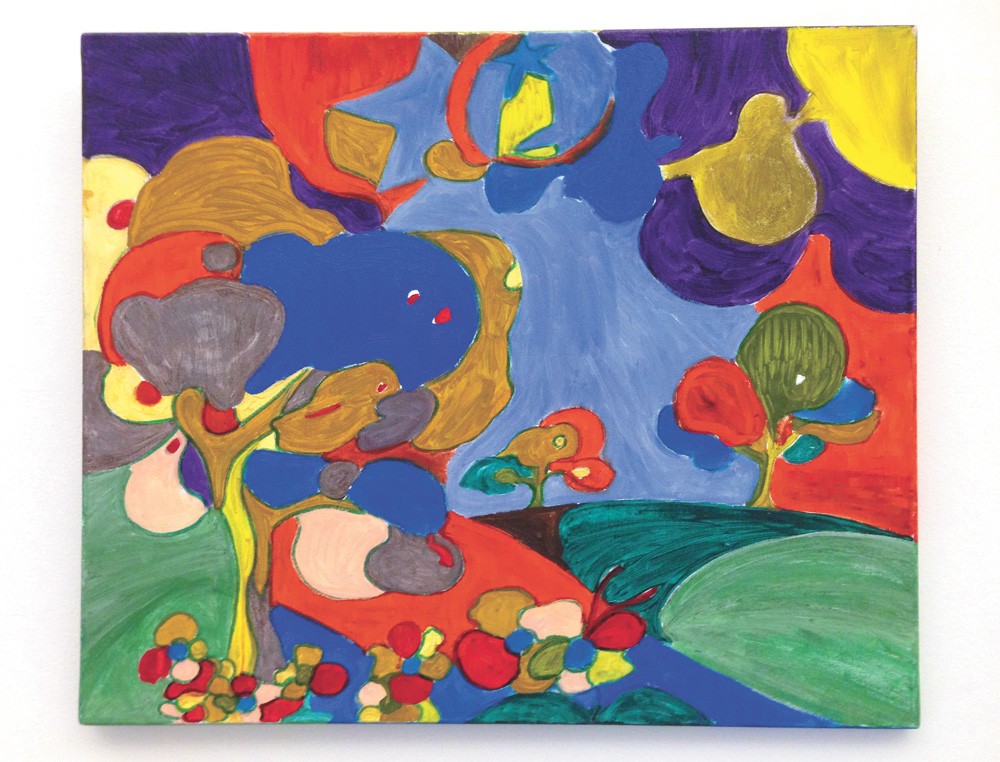 Clarke Humphrey
One of the works on display at the downtown Spokane Public Library.

Anthony Stevenson, who paints under the name Salik Seville, moved to Spokane about a year and a half ago from Memphis. A Navy veteran, he's spent the past four years homeless, but relocating to the area has helped him get back on his feet. Now he uses his art to showcase what he's been going through, and offer others going through similar situations the hope they need to push through.

"I just want to inspire others and do my part," he says. "You might be having hard times or come from a hard background, but you should always think about what you can do to help people." His work is being showcased at the downtown Spokane Library until the end of March.