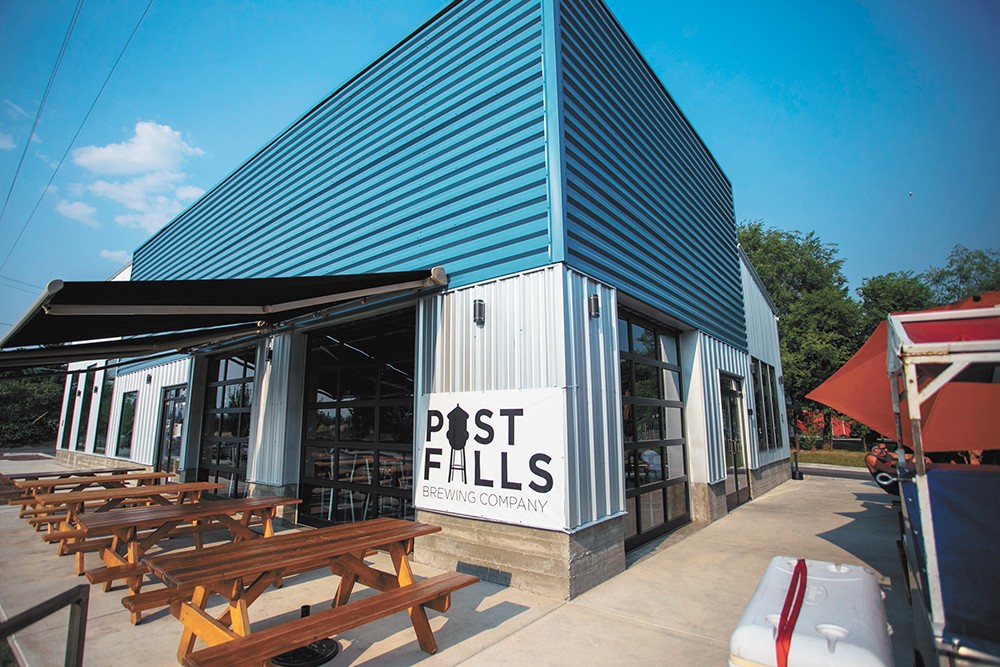 The days of Post Falls being merely an exit you point out to your restless kids to assure them you're almost to Coeur d'Alene are over. In the next 20 years, the little town is projected to explode to 100,000 people.

But even before Post Falls becomes the bustling metropolis of the future, voters gave plenty of reasons to visit. The most common suggestion? The Post Falls Brewing Company, situated on the banks of the Spokane River.

"Grab a beer at Post Falls brewing and enjoy the sunset," one voter writes.

The next most popular recommendations were the White House Grill and the Oval Office, two restaurants that have successfully converted the universal respect and admiration Americans show the presidency into high-end cuisine. Also in the top: Q'emiln Park, all 78 acres of it, with trails, a beach and numerous rock-climbing walls; and Cabela's, the outdoorsy store I go to when I want to feel insecure about my masculinity.

Other answers ranged from the geographic ("get to Coeur d'Alene"), the profane ("go to the damn"), the backhanded ("downtown is finally getting great food"), the economical ("buy cheap cigarettes"), to unvarnished state-pride ("Cuz it in Idaho").

One voter just wrote, "Todd's house." Todd, if you're reading this, get ready to have 100,000 Inlander readers banging on your door, demanding to hang.

But the most mysterious answer given for the best reason to visit Post Falls? "David Condon." Maybe a Best Of voter put down former Spokane Mayor David Condon in the wrong category.

But my preferred theory is that Condon simply couldn't keep up the charade any longer, and the teary-eyed former mayor broke down, grabbed the voter by the lapels and poured out the truth: "Don't you see, man?!" Condon might have said. "Spokane was never the real 'City of Choice!' It was never the Best of the Northwest. That's Post Falls. It's always been Post Falls. I love Post Falls."

More »
More Shopping
All Best Of