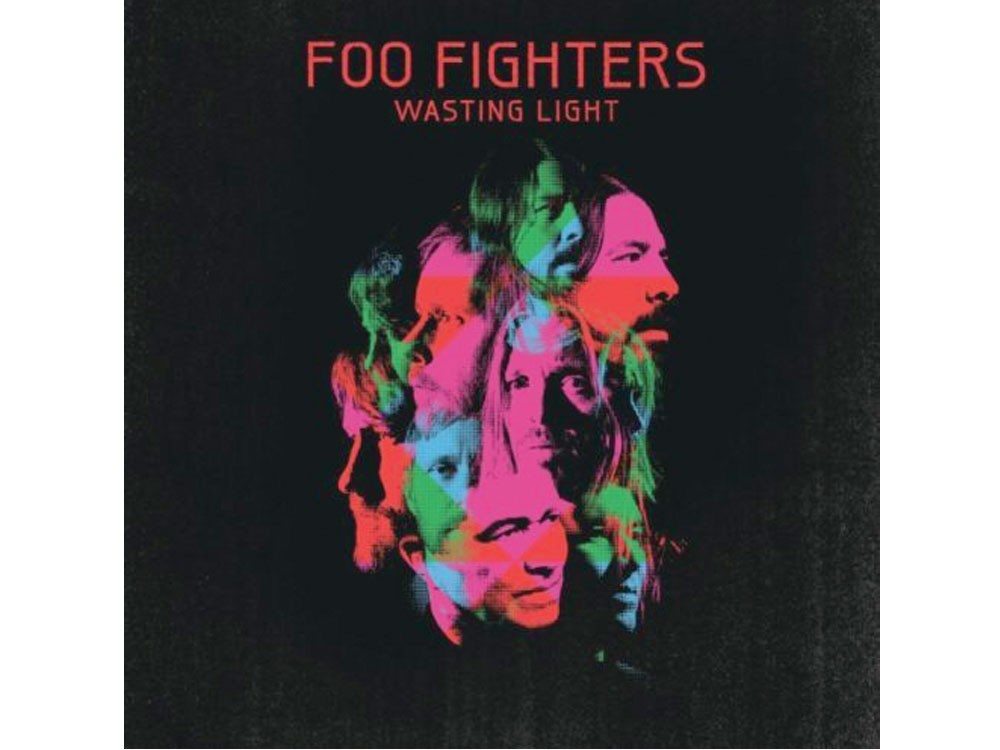 Twenty years ago, the Foo Fighters’ leader Dave Grohl was part of some band called Nirvana that released a little album called Nevermind. While Grohl has been consistently prolific in the two decades since, Foo Fighters’ latest album, Wasting Light, comes the closest to that classic album’s unrelenting energy and behemoth sound.

On Wasting Light the band and Nevermind producer Butch Vig create a wall of sound — in the album’s opening seconds, an anxious guitar clanging quickly gives way to a thrill ride of distortion and thundering drums. And Grohl bellows.

The band touches on everything that makes hard rockin’ tunes awesome. “Dear Rosemary” features a jerky three-guitar attack of stereophonic glory. “White Limo” has a speed metal bravado. Even an inspirationally uplifting track like “Walk” can’t seem to help itself and turns into huge powerful rocker. The Foo Fighters provide 11 tracks to blare at earsplitting volumes.