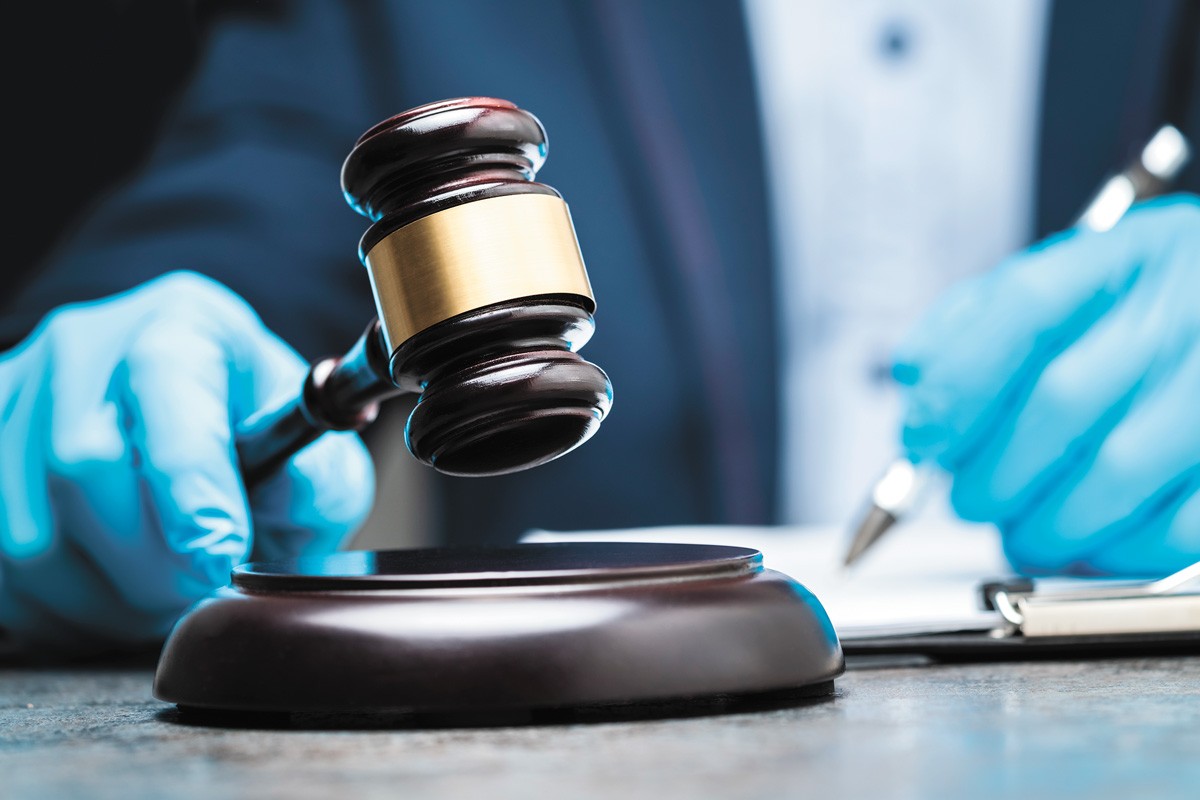 It's taking about five months before an unemployment appeal makes it to a hearing.

Imagine a global pandemic shutters your work, you apply for unemployment, and for one reason or another, you're told you don't qualify even though you're sure you do.

You can appeal that decision, but now because there are hundreds of thousands of other people applying at the same time — thousands with similar issues — your appeal could take three, four, five months just to get a yes or no.

Appeals that aren't redetermined internally by Washington's Employment Security Department are passed on to the Office of Administrative Hearings, where claimants represent themselves in a simple, virtual hearing in front of a lawyer who serves as an administrative law judge.

In normal times, the entire process of an appeal going through Employment Security for review and then to a hearing with a judge is not supposed to take more than 30 days.

But with a current backlog of more than 31,000 unemployment cases, it's taking about five months before an unemployment appeal makes it to a hearing.

For all unemployment appeals, the process is taking too long.

The office has already doubled the number of judges hearing unemployment appeals, adding 27 full-time positions to the 30 full-time-equivalent judges they already had, and there are plans to add 45 more if a budget request is approved, says Josh Sundt, deputy chief administrative law judge at the Office of Administrative Hearings. Despite all that, it could still be late this year before the office is again able to move appeals through within a month, he says.

"Currently it is taking way too long — that's the bottom line," Sundt says. "It is distressing not just for me but basically everybody in the agency who is working on these cases. We hear in the call center the distressed callers who are desperate sometimes and wondering what they're going to do."

Even though the Office of Administrative Hearings has brought on new judges and is hiring more, it can take about six weeks to fully train someone to oversee these types of cases, Sundt explains.

In the meantime, it's up to the group of full- and part-time judges who are already trained to tackle the backlog.

The office generally deals with cases on a first-in, first-out basis. As of the first week of March, judges were only just starting to hear appeals from early to mid-October.

Complicated cases are also separated out from simple ones, which are put into what are called "rocket dockets" where judges only need to schedule 30 minutes for each case.

A lot of people are not showing up for their hearings, so the office is working to improve communication ahead of time, Sundt says. Some judges can also use group dockets where people call in on the morning they're scheduled for and then the judge sets a time for each hearing based on who shows up.

Appeals are very limited in scope, typically only dealing with whether someone is eligible for unemployment (in normal times that could include proving they are looking for work, and currently often involves proving their identity) and whether they qualify, which typically comes down to whether you quit or were fired, and what happened.

"A lot of people think that because we are the appeals judges that we automatically know all the history of their claims. So I have to be very clear with them that, 'No, I don't know except what's in the packet,'" Weaver says "[As] an administrative law judge as opposed to a regular judge ... most of the time we ask the questions of the witnesses, so we can get what we need right away instead of waiting for someone else to ask all the questions."

Some common issues she sees include: people who have tried to upload their identification but they missed the deadline to do so or Employment Security is still questioning its validity; people who have been required to pay back benefits before an appeal determines whether they're truly allowed to get benefits; and people who are confused by the process to get expanded benefits being provided during the pandemic.

"Sometimes half of my docket in a day when I do these rocket dockets will be taken up with identification," Weaver says. "Wouldn't it be a lot easier if we saw it was already uploaded?"

"ESD has been getting better at reviewing cases themselves," says Sundt at the Office of Administrative Hearings. "Last month we reviewed 250 cases and only found 16 that were candidates for redetermination."

Still, many cases need to go before an administrative law judge, and with the current wait times, that's resulting in instances where people may have been paid benefits that Employment Security has asked them to repay because they appeared to be ineligible. In some of these cases, when an appeal is finally heard, it turns out they were eligible after all.

"It hurts me, because people are now a year out, and the majority of people deserve these benefits, they need these benefits," Weaver says, noting that she does sometimes see cases where people clearly aren't eligible, but it's less common right now.

In some cases people have told her they were sent to collections and assessed fees, but due to the limited scope of administrative law judges in these cases, she is unable to tell them whether or when they'll see that money back, as cases are returned to Employment Security for further action.

"I can't tell you how many claimants I've had that are homeless. They've lost everything, they worked in the service industry, and it's so painful," Weaver says. "All I know is that my order goes back to Employment Security for them to act on."

One solution that could help would be to simply wait to demand repayment until after appeals are heard, Weaver says.

"That would make sense to me. You would get the opportunity to make your case before you have to pay that," Weaver says, "because the vast majority of the cases I see are people that desperately need it."

A spokesman for the Employment Security Department did not return multiple phone calls seeking comment for this story.

Another common issue involves Pandemic Unemployment Assistance, which made previously ineligible people, such as those who are self-employed, eligible for some unemployment benefits.

"I spend a lot of time informing people, 'This is why I can't find in your favor, because you're still in the process for state benefits and you need to apply for the PUA,'" Weaver says.

The good news is that current forecasts predict the peak of appeals has likely happened already, so the office should be able to start getting a handle on the backlog, Sundt says.

"We know we need to be getting through the cases faster," Sundt says. "We're projecting that it will only get better from here." ♦