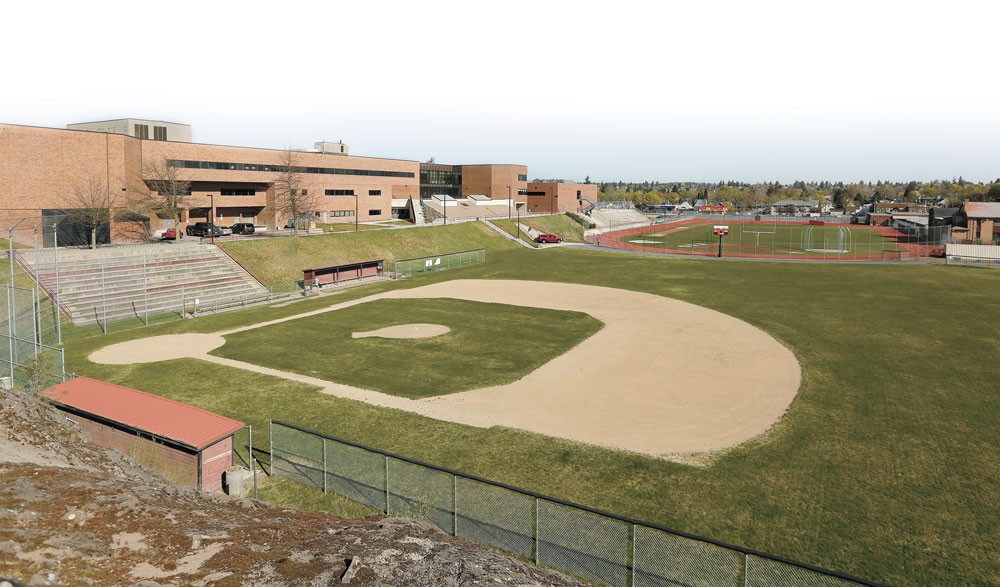 Young Kwak photo
The fields at North Central are quiet.

In the spring, when schools shut down, so did after-school sports. Tennis courts, track fields and baseball diamonds went empty. High school seniors who devoted their time to a sport suddenly had their last season cut short.

But will high school sports be back this year?

In Washington, probably not for a while, says Mick Hoffman, executive director of the Washington Interscholastic Activities Association. In July, the WIAA announced it would push back football, soccer and volleyball seasons to early spring.

Hoffman says the WIAA recommended that cross country, slowpitch softball, golf and tennis be offered as alternative seasons in the fall, before Gov. Jay Inslee and the state Department of Health then strongly recommended canceling or postponing all in-person extracurricular activities for schools unless they're in a low-risk county. Few counties in Washington would qualify.

"So that pretty much ended that option," Hoffman says.

That means most schools in Washington hope to start sports in the winter with basketball, swimming, gymnastics and wrestling. Schools will try to fit the rest of the sports into spring, though Hoffman says that will create logistical issues — there may be a lack of available officials and venues for sporting events.

Idaho has approached the issue differently. The state declined to move sports to the spring, like neighboring Washington, leaving the decision to local schools and leagues. Coeur d'Alene Public Schools has started its fall sports but asks that students and adults wear face coverings when watching.

Hoffman understands the reasons for the push back, but he says it was still a difficult decision. He pointed to a recent study from the University of Wisconsin that found depression is increasing among student-athletes.

"To know kids are out there going through that, and not being able to change that right now, is really frustrating for everybody," Hoffman says. "That's the hardest part."♦

The original print version of this article was headlined "Friday Night Lights?"

Whether or not the class of 2020 is ready for the next act, the show must go on