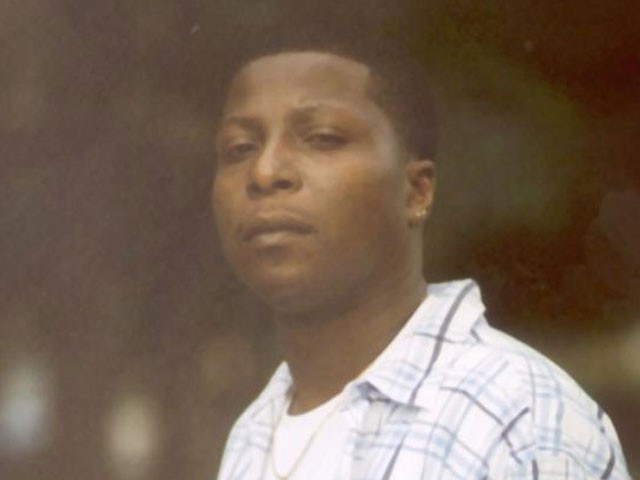 “I come from a long line of Gs, thugs and drug dealers,” Rod Mac spits on “Politicin” — a characteristically furious track on his debut LP. Indeed, his street cred is not in question. Originally from Champaign, Illinois, the intense emcee has been steadily rocking shows in Spokane, and his live hype is accurately represented here. Throughout Wasted Talent, there are moments of brilliant production and lyrical heat, especially on raw cuts like the thug anthem “Itz Only Muzik.” At times, Mac’s lack of vocal inflection coincides awkwardly with repetitive choruses, resulting in disposable tracks, and the snippets of dialogue from Malibu’s Most Wanted and Taken are ill advised. But there’s some solid, trunk-rattling music here — much of Wasted Talent is still on and poppin’ (as the saying goes) in my car stereo.