In the Biomechanics and Ergonomics Lab of EWU's Department of Physical Therapy, a mannequin head lies wide-eyed next to a skeletal torso. Crowded into a corner are several beds and chairs with hard vinyl cushions and adjustable components; a photography lighting setup is jumbled in another corner. 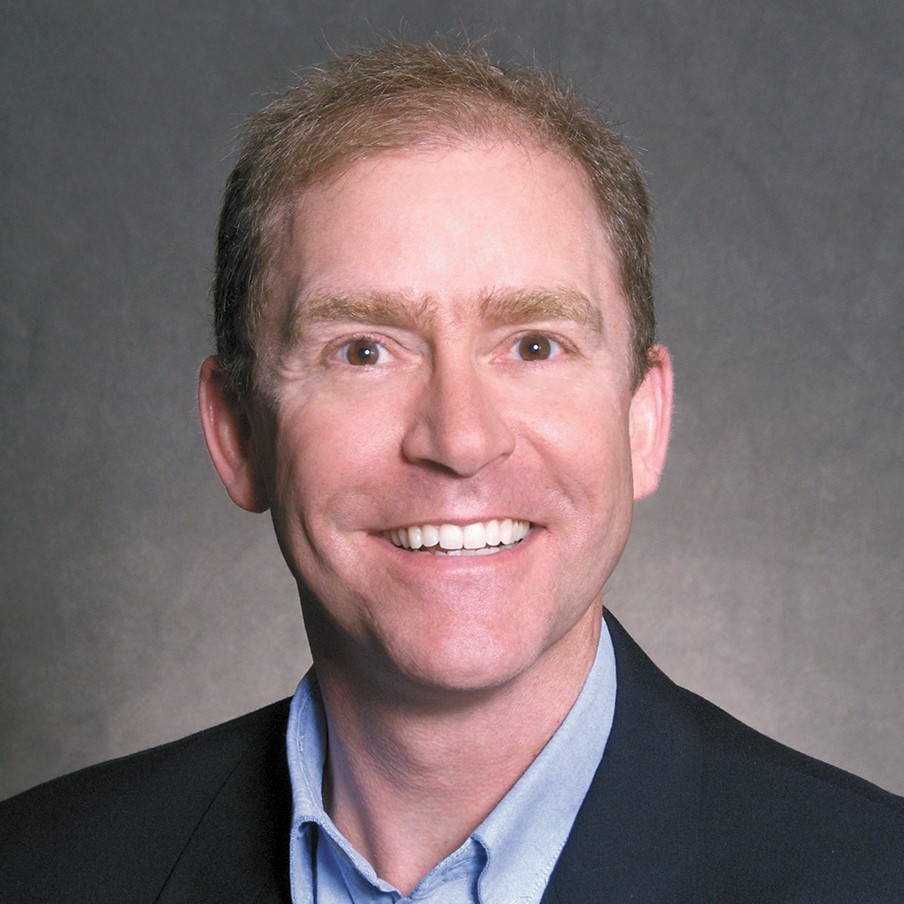 Just below the ceiling, the room is ringed by devices that look like large security cameras. At desk height there's another ring of hardware in the form of computer workstations.

Graduate research assistant Neil Morris is standing by one of them, holding a wire. "This is an electromyography, or EMG, electrode," he explains. "With tape it attaches to the surface of the skin, and then through the skin it picks up the amount of electrical activity in the muscle. This then plugs into this device" — he points to what could be a ham radio set — "which communicates wirelessly with the computer to record that activity."

"It's actually a fancy voltmeter," Dan Anton adds, referring to the ham radio. "But this thing costs $15,000, so it's not your typical voltmeter."

Anton, an associate professor in the Physical Therapy department, heads a research effort that includes Morris and several other research assistants like Jayme Gilmore, who's also here conducting this impromptu tour. Their grant-based research focuses on "work-related musculoskeletal disorders." That involves proactively addressing problems like tennis elbow, tendonitis and shoulder impingement — issues that develop gradually and invisibly to affect workers in a wide variety of professions.

"We try to find a technique or tools that reduce the risk of injury," says Morris, who's on the research team specializing in construction solutions. "Think of someone running a jackhammer. There's vibration syndrome, which can lead to carpal tunnel and all kinds of things. One solution is to use a vibration reduction glove that helps reduce the amount of vibration transmitted into the hands." He offers for inspection a glove that wouldn't be out of place in a sci-fi B-movie, with a thick brickwork of gray rubber padding on the palm and the digits.

Anton raises a chunky, lozenge-shaped device by its center handle. "This is a portable bandsaw. It's been out for about a year, so it's a fairly new tool that is not widely used. What we do is we say, 'This is cool. But is it really better than the traditional way of doing things, using a hacksaw?'"

That's where the EMG electrodes and motion-capture cameras come in. By using human subjects in the lab and real-world scenarios to measure the amount of muscle activity and the nature of movement each tool or technique requires, these researchers can analyze the data to draw conclusions about their ergonomic impact.

"With electricians, plumbers, pipefitters, everybody who's working overhead a lot, there's a potential for shoulder injury and also overuse because you have to grip hard on the tool," says Morris. "Obviously it takes more muscle force to use the hacksaw, but it's a lot lighter weight than the bandsaw. The bandsaw cuts faster and easier, but it's heavier. So is it better, particularly when cutting overhead?"

After investigating these questions, the research assistants then publish their findings as "solution sheets" on a free, publicly available website overseen by CPWR: The Center for Construction Research and Training. The sheets are accessed by unions, contractors and site managers to find novel or surprisingly abiding solutions that reduce workplace injuries and long-term debilitating disorders. Anton estimates the site gets roughly 9,000 hits per month.

It isn't just handymen and heavy lifters who are prone to these kinds of issues.

"About 80 percent of dental hygienists have musculoskeletal complaints, and about 15 percent have actual carpal tunnel syndrome. That's a substantial number," Anton says. "That's because dental hygienists are gripping repetitively, constantly pinching very forcefully to stabilize the instrument when they're working."

Gilmore adds that things are exacerbated by hygienists' "awkward and static poses," which we tend not to notice when we're bass-mouthed captives in the dentist's chair. Statistics issued by the Washington State Department of Labor and Industries in 2011 showed dental hygienists to be the only medical practitioners within the top 25 professions for incurred costs for claims related to the musculoskeletal system. Until that point, she says, "I hadn't realized it was such a major issue."

Her four-person team combs existing research to develop online training modules for dental hygienists. Like their construction-oriented counterparts, they consider factors like the hygienist's posture, the patient's position and available tools to mitigate musculoskeletal impairment. Their modules are ultimately destined for the Labor and Industries website.

"Hopefully, it will create a little bit of awareness," says Morris, "and it will get people to think, 'Is there a better way I could be doing this?'"

"That's what ergonomics is," Anton says: "Trying to find out if there's a better way to do things." ♦