Weed can help your anxiety - or make it a ton worse 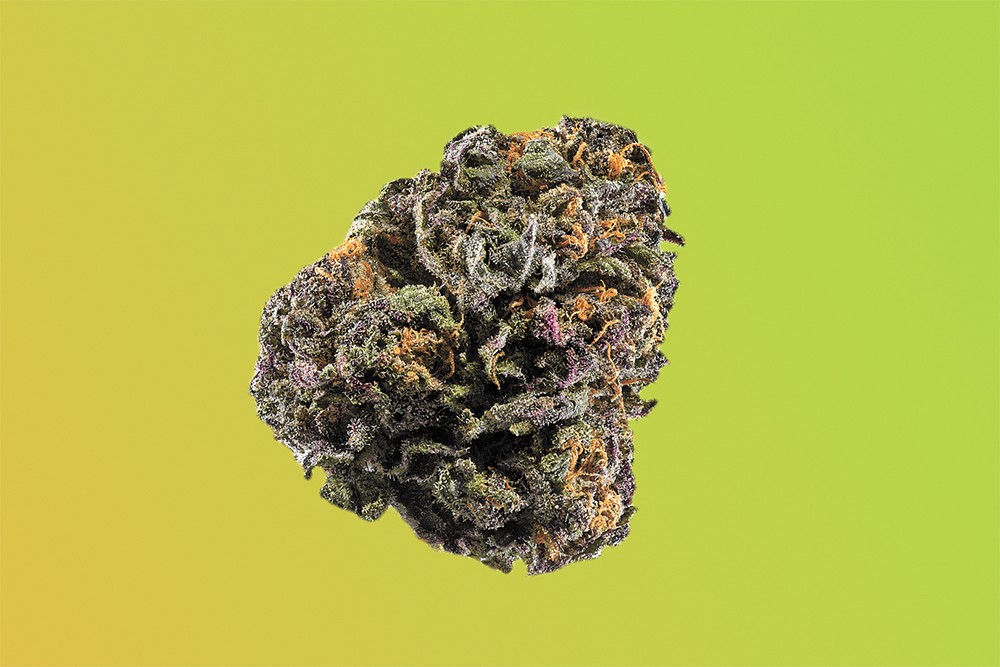 One budtender's go-to strain for dealing with anxiety is Granddaddy Purple.

Times are stressful, what with a virus rampaging, people dying, hospitals being overloaded, the economy imploding and unemployment soaring. For people who are already a bit uptight, it can take general anxiety and turn it into a psychological nightmare.

Lorena Guerra, budtender at Toker Friendly, says there are broadly three categories of cannabis: sativa, indica and hybrids. Sativa has the reputation of being a "more uplifting, happy and creative" high.

"The indicas tend to be the sleepy, relaxed, maybe munchie-feels kind of highs," Guerra says. Hybrids are a blend of the two.

"If somebody comes up and says, 'I want something to help me with my anxiety,' my first thought is, 'Stay away from sativas,'" Guerra says. "Because they can elevate your heart rate, make you feel a little uncomfortable or even make you feel more paranoid or more anxiety-ridden."

But it's worth noting that such a recommendation is not an ironclad rule. In 2018, Leafly, where Guerra does most of her research on cannabis strains, published an article stressing that experts have discouraged generalizing by category.

"What we need to seek to understand better is which standardized cannabis composition is causing which effects, when delivered in which fashions, at which specific dosages, to which types of [consumers]," chemist Jeffrey Raber told Leafly.

A better predictor, they say, is to dig into the makeup of each strain: Strains bursting with THC carry a powerful euphoric effect. But Leafly suggests that those vulnerable to the anxiety instead seek out strains higher in CBD, the chemical in cannabis that doesn't get you high but some research suggests it could help anxiety.

"I try to suggest something with CBD for people with anxiety first," Guerra says.

Leafly says it's also possible that terpenes, the oils responsible for the unique scents of cannabis strains, play an important but complicated role in influencing anxiety. But biochemistry is a complicated science, and factors like a patient's size, ADHD and pre-existing assumptions can all play a role. Add in the unpredictable nature of how the body processes edibles and you complicate the formula even further.

Personally, Guerra says, she takes a "Granddaddy Purple," an indica-dominant hybrid, when she wants to deal with her anxiety. But she's well aware that not it might not work for everybody.

The original print version of this article was headlined "Just Relax, OK?"

Health experts warn that smokers and vapers could be at risk of COVID-19 complications; here are some alternative products

Usually cannabis business booms in April. Will the coronavirus change that?

How to make cannabis gummies at home

In Washington's rural pot shops, the effects of the coronavirus scare can be dramatic

From culinary arts to binge-watching, here are some weed-friendly activities to get you through your isolation

So it's your first time trying CBD...

Melt your problems away with this cannabutter ice cream