10 days, 97 restaurants, no excuses for missing out 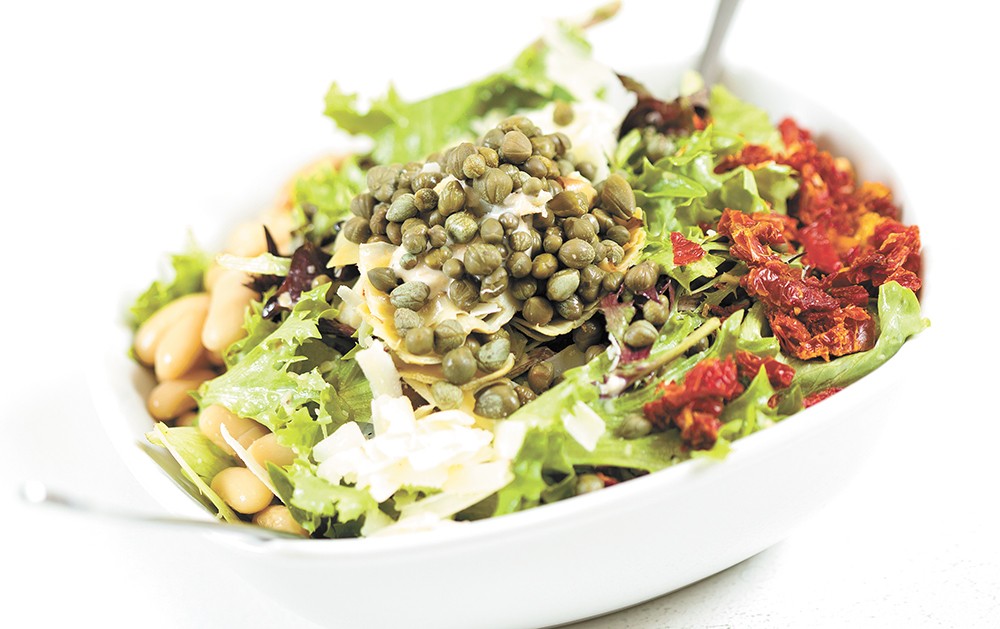 when Inlander Restaurant Week debuted in 2013. What has been a bit of a shock is the extent of our region's affinity for its restaurants, which has been reflected in the booming growth of this annual event.

What began as a week of eating out around Spokane now includes 97 restaurants from all over the Spokane area and North Idaho, ranging from nationally recognized fine dining establishments to public houses and everything in between. Originally modeled after similar events in other Western cities, Inlander Restaurant Week has begun to take on a culture and style of its own in its third year. Chefs and restaurateurs have used the week (a super-sized, 10-day "week") to expose the dining public to items not always found on their menus, often challenging patrons' palates with adventurous cuisine they might not have experienced before.

The 2015 edition of Restaurant Week showcases a regional dining scene that has grown exponentially in the number of new eateries, cuisine styles and, perhaps most important, quality. The Inlander's Drink Local campaign is more present than ever this year, with drink specials from local breweries, wineries and craft distillers featured at a number of restaurants.

The fixed-price, three-course menus, at either $18 or $28, make for a low-stress evening that encourages the sort of indulgence you might not always allow yourself. You have the perfect excuse: "Hey, it's Restaurant Week." ♦