What we know about fitness and cannabis 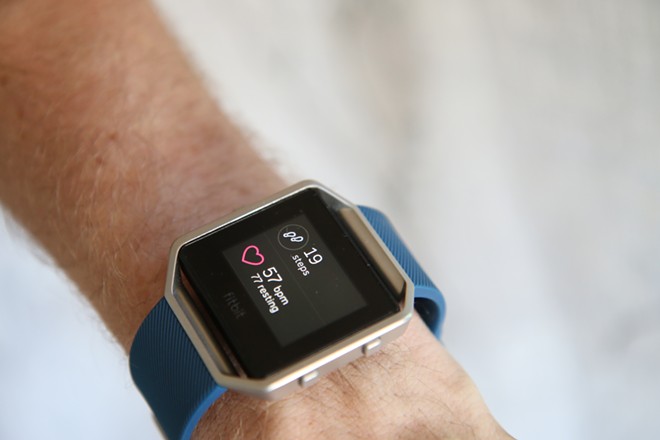 Andri Koolme
"You ever run the Centennial Trail... on weed?"

Often, the image of a smoker is that of the clichéd stoner who's unable to conquer the couch-lock effects of a good bong or dab hit. But the spectrum of cannabis users actually includes a large fitness community.

Consuming a little bit of cannabis during a run can give new meaning to that euphoric "runner's high." A 2013 Drug and Alcohol Dependence study found that exercise increased THC concentrations in regular users' blood systems. As fat is burned in the exercise process, the stored THC re-enters your blood and can result in the sensation of having a small amount of weed.

The study also found a correlation with the THC re-emergence with the person's body mass index (BMI). The larger the BMI, the greater the THC count. On top of that, research has shown that "runner's high" isn't all too different than a cannabis high. The release of endorphins activates your endocannabinoid receptors similar to when THC enters your system.

And athletes have seen major payoff in how CBD can aid in pain management after a grueling workout. Now that the World Anti Doping Agency has removed hemp and CBD from their banned substance list, MMA fighters are seen puffing on a CBD pen after their match. CBD has been shown to help minimize the inflammation that happens to the body.

Ultimately, consumers could benefit from more research in the relationship between cannabis and fitness performance. An analysis by Sports Medicine Australia found only 15 studies on the matter, with most resulting in no clear benefit or danger of working out while high.

Sorting through strain personalities is vital for anyone looking to include cannabis in their workout routine. Maybe you need help focusing or staying motivated to get the most out of your sets. An uplifting sativa could keep you determined. Or maybe you need to medicate after going extremely hard. A sedating indica can help you relax and unwind while still on the mend.

"Everyone's body is different," Chen says. "Their usage of cannabis is different, and their response to it is different. Because of the research restrictions, scientists are left in the dark." ♦

The original print version of this article was headlined "Fitbit Bong Hit?"