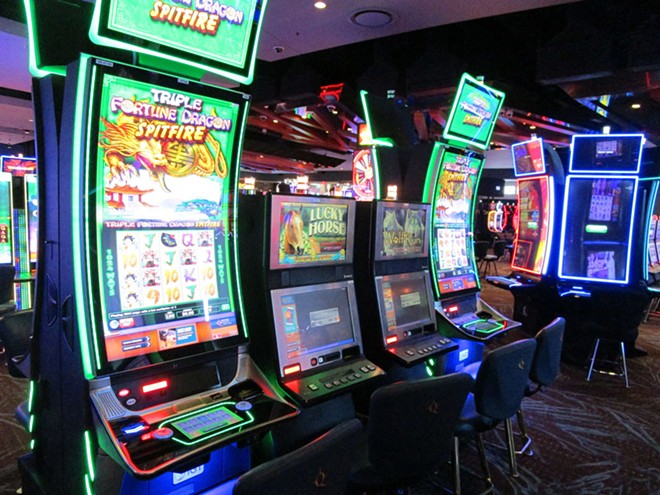 Dan Nailen photo
No one will be playing machines right next to each other for the foreseeable future.

Northern Quest Resort & Casino is set to reopen Tuesday, albeit with strict social-distancing and other safety protocols in place, becoming the second regional casino to reopen after closures caused by the coronavirus.

Resort officials expect a crowd due to pent-up interest in the community for getting out of the house (not to mention Cinco de Mayo). The Kalispel Tribe closed most of its businesses on March 16 due to the impacts of COVID-19, and while they were originally hoping to just be closed two weeks, that stretched to seven as the Tribal Council kept tabs on public health efforts.

Dan Nailen photo
Many of the machines at Northern Quest will be showing this instead of lines of cherries and 7s.

While visitors will encounter many machines shut off and table games limiting the number of players at a given time, Northern Quest General Manager Nick Pierre thinks the place will feel familiar to visitors returning for the first time in nearly two months.

"As normal as it can be," Pierre said Monday morning as crews prepared various parts of the casino to open at 10 am Tuesday. "Initially, all the machines were turned off. It was pretty eerie. It was actually pretty heartbreaking to me.  But now, getting back to kind of what we see now, it will be different. But it will be safe, and most importantly, it will still be fun for everyone."

Some dining spots will be open, like EPIC and Fai's Noodle House, but fans of Masselow's Steakhouse or Legends of Fire cigar bar will have to wait a bit longer before they open. Similarly, the Northern Quest hotel, spa and retail outlets have limitations even after reopening — you can see what's open and what's not and other updates about the resort's amenities here. 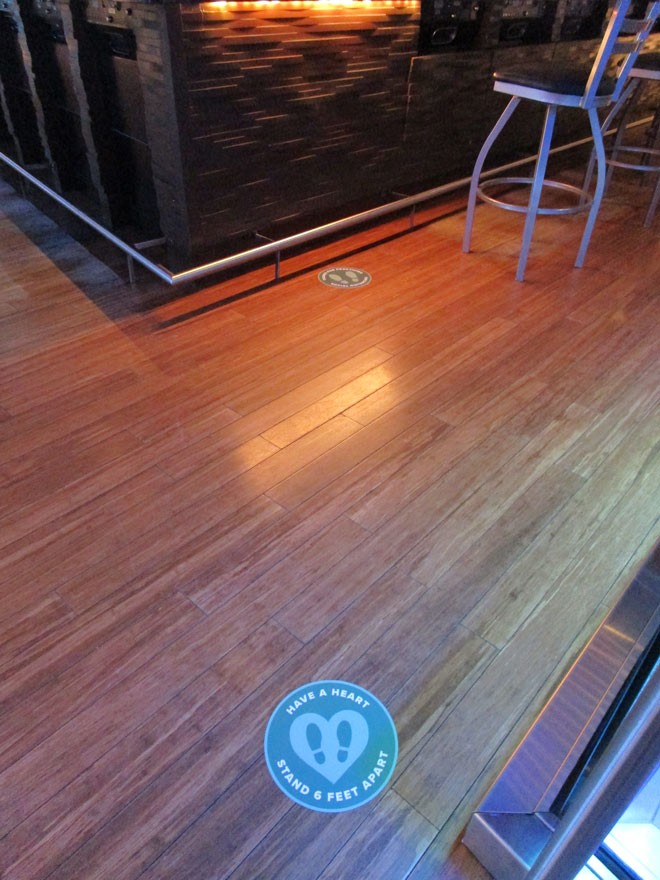 Dan Nailen photo
Some social-distancing markers at one of the Northern Quest bars.
Even at a limited capacity, Pierre says it's imperative the resort reopen for the hurting tribal members.

"The casino is an essential business for the Kalipsel Tribe, and Indian gaming is essential to tribes," Pierre says, noting that he's been in touch with officials from the Coeur d'Alene tribe since it reopened last week. "It provides all the funding for our government — our police, our fire, medical, dental social services. It provides all the funding for that. Without it, we can't operate." 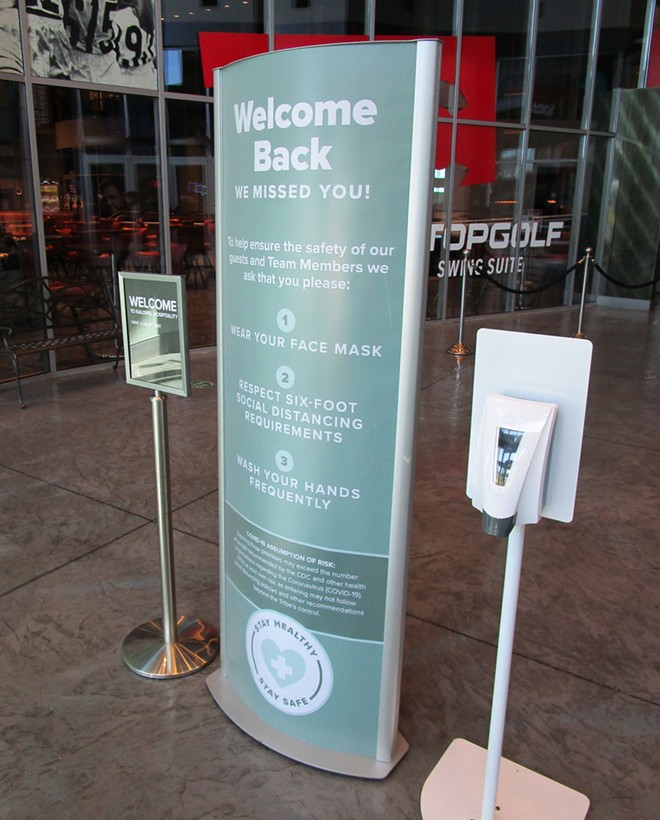 Dan Nailen photo
Visitors will find this greeting, and a lot of hand sanitizer, at the door.