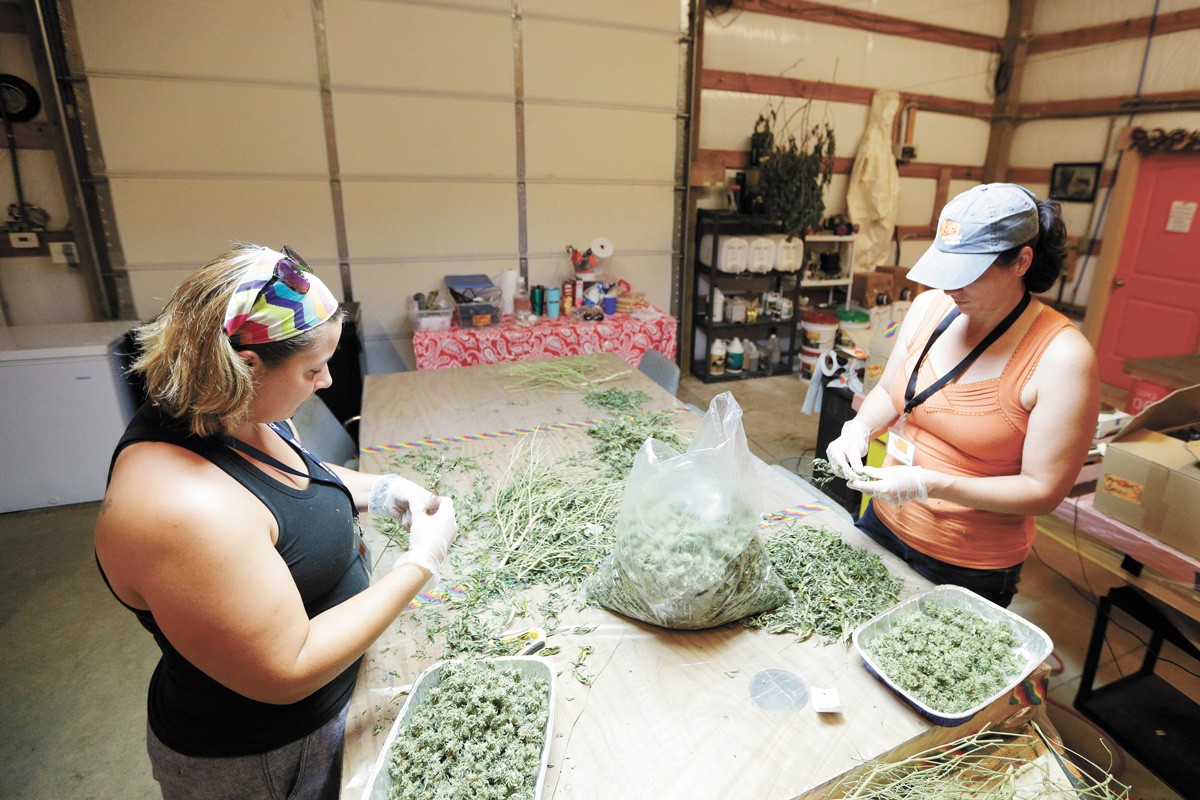 In a year that was disastrous for the economy as a whole, the cannabis industry continued to grow.

Last week cannabis website Leafly released its annual jobs report, which looks into the economics of the industry around the country. Its findings show that cannabis was not just COVID-resistent, but actually saw some growth due to the pandemic. A combination of factors, most notably an increase in consumer spending along with the ever-growing number of states pursuing legalization, have made cannabis one of the more secure sectors of the economy.

As employers around the nation resorted to layoffs to survive the pandemic and unemployment numbers skyrocketed, cannabis was hiring. According to Leafly's research, there are now 321,000 full-time equivalent jobs supported by the legal cannabis industry in the United States. The industry added 77,300 new jobs in 2020, more than twice as many as it added the year prior.

In Washington, though, we didn't see quite that level of growth. As one of the first states to legalize recreational cannabis, Washington's market is relatively mature and stable. Leafly found that the state is home to 19,873 cannabis jobs, the fifth-most in the country, but up just 524 over the previous year.

Locally, Spokane County saw just one new dispensary open for business in 2020. While that's partly because of the maturity of our local market, it's mostly due to there being a cap limiting the number of dispensaries in the county to 33.

It's not all good news, though. Leafly's report highlights a major and well-known problem within the industry: Minorities are extremely underrepresented in positions of power. Leafly's report found that despite Black Americans constituting roughly 13 percent of the national population, Black-owned businesses make up less than 2 percent of the cannabis industry. That's on par with data from the Washington State Liquor and Cannabis board that shows only 3 percent of Washington's dispensaries are owned by people who self-identify as Black or African American.

Last March, Gov. Jay Inslee signed HB 2870 into law, which paves the way for minority groups to get priority when new or unused cannabis business licenses become available. Less than a year in, things haven't changed much just yet. We'll have to see if that starts turning around by the time Leafly puts out its next cannabis jobs report in 2022. ♦

The original print version of this article was headlined "Growth Market"