Friday’s Symphony concert will show that composers are no more messed up than the rest of us. 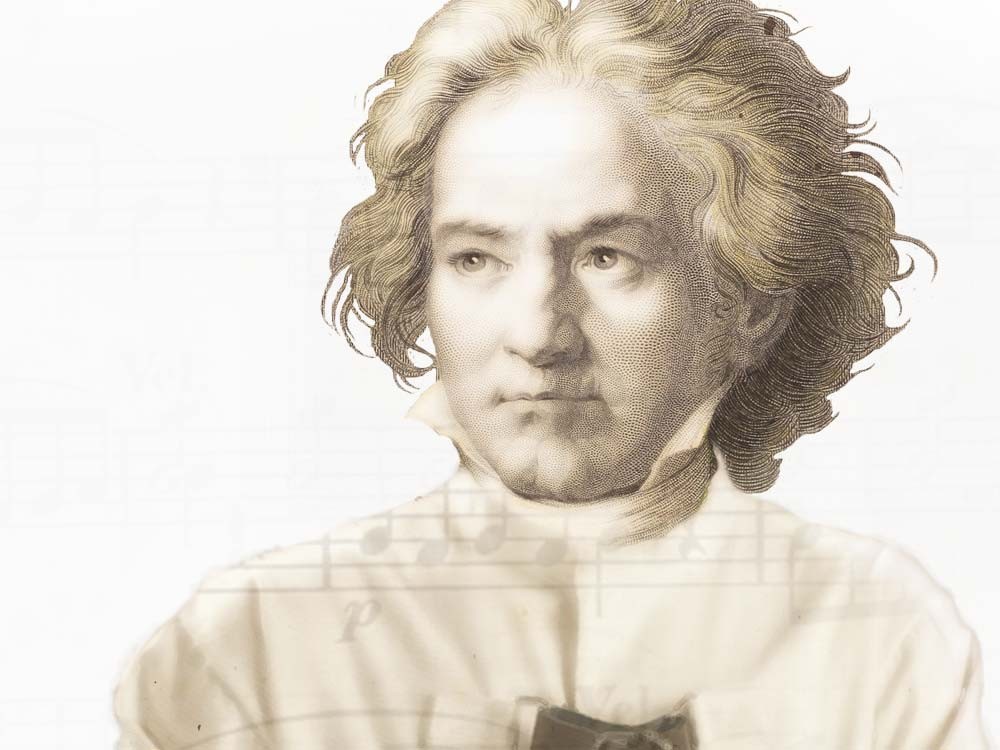 "But artists, you know — they’re crazy.” We console ourselves with this line. For those of us who are more conventional, the lifestyles of creative types — bohemian, rebellious, odd — can be discomforting. Why can’t they be like the rest of us?

That’s why devoting a program to “Neurotic Composers” — as the Spokane Symphony Orchestra will on Friday night at the Fox — plays to popular prejudices. Oh, those oddball composers — always humming scraps of tunes, waving their arm about and looking skyward. Their minds must be full of strange stuff, we think, and their music probably reflects all that.

Unless it doesn’t. The four composers represented in Friday’s Casual Classics concert all, admittedly, had their problems: Henri Duparc suddenly stopped composing at age 37 and destroyed most of his creations.

Beethoven was a control freak with a terrible temper. Gustav Mahler was bipolar. Antonin Dvorak — by all accounts, well-adjusted and jovial — was obsessive about choo-choo trains and pigeons.

But just because a guy’s neurotic doesn’t mean his music will be. “We like to connect personal destiny to musical output,” Music Director Eckart Preu says. “That´s the Romantic ideal of the artist as a struggling person, eternalizing his struggle in his art. But more often than not, that´s just not the case.”

Preu, in fact, undercuts the biographical connection to art. Friday’s “choices of music were not made to represent any ailments,” he says. “They were made because they’re good pieces.”

Dvorak’s Romance for Violin and Orchestra, for example, is a lovely and lyrical composition. Yet in the year before Dvorak composed that reverie, three of his children had died. His grief remains a thing apart.

Some of the other music on Friday’s program may reflect the composers’ emotions slightly.

Regarding the first Leonore Overture, Preu comments that “Typically for Beethoven, we have the destiny-laden chords of the beginning and the abrupt changes [in volume] from threatening fortes to sudden pianos. That makes for good drama.”

Mahler’s Fourth Symphony presents a different kind of drama, Preu says: “It deals with heaven and earth, but mania is not really to be found.” Nothing depressive, either — just jokiness: “He had a knack for trivial-sounding, folky, trumpety, bold music. He even writes in the score ‘keck,’ meaning ‘bold in a cute way.’” And about the sometimes violent lyrics in the Mahler Fourth’s concluding song — a child’s vision of heaven — soprano Dawn Wolski adds that she “doesn’t see any depressive nature but rather Mahler’s twisted sense of humor.”

Duparc’s “Aux Étoiles” (“To the Stars”), meanwhile, is an ethereal French Impressionist voyage toward divinity. It’s hard to fathom that a man who could write so beautifully would later feel such self-disgust.

So it’s not that artists are insane while the rest of us remain quietly rational. The difference between genius composers and regular folks, instead, is that composers create the enduring kind of music that’s listened to, a century or two later, by crazy people like us.