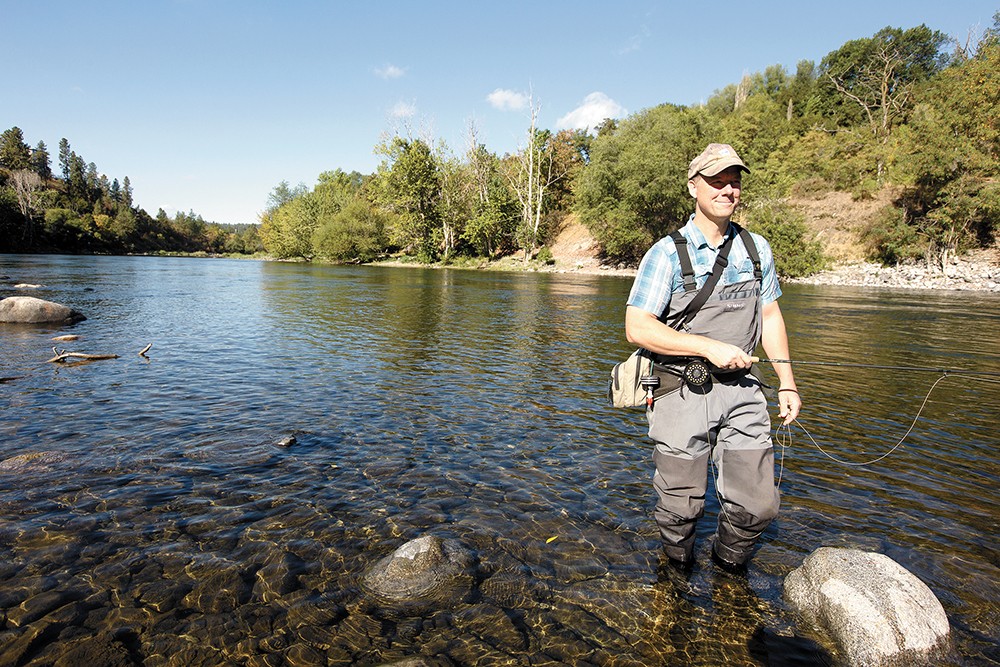 Young Kwak photo
Spending time outside is good for your health.

Dr. Robert Zarr steps into the patient room and sees a teenage girl. Lately, the 17-year-old has been experiencing repeated panic attacks, giving her so much chest pain that she had to be rushed to the emergency room each time.

She's looking for answers from Dr. Zarr. Instead, it's Zarr who asks a question.

"Do you have a way to spend time outside?" he says.

"Well, there's this hammock at my dad's house," she replies.

"What about lying there for a while, and just noticing the leaves?" Zarr suggests.

The girl says she could do that. So Zarr writes out the prescription: Once a week, on Wednesdays after school, the 17-year-old is to lie on the hammock and look up at the trees, listen to the wind and feel nature around her.

By her next visit, everything has changed. She isn't going to the ER anymore for panic attacks. Her anxiety is down. She feels confident.

Zarr, a Washington, D.C., pediatrician, is the founder and medical director of Park Rx America, a nonprofit that makes it easier for doctors to prescribe nature. Essentially, Park Rx codifies the concept and creates a universal way for doctors to find a local park, prescribe it and document it in their chart in a way that's clinically relevant, Zarr says.

"Anybody can do this, anywhere in the country, as long as you have access to nature," Zarr says.

Our brains are evolutionarily adapted to nature, Anderson notes, and when you remove yourself from nature that can cause a cascade of side effects. You can manage it through pills, supplements or other substitutes. "Or you can go out in nature and get them naturally," Anderson says.

Anderson says the pushback he often hears has to do with time. Providers only have a limited amount of time during an office visit, and even if it takes just a few minutes to talk about nature, that can be about 15 percent of the office visit.

Kathleen Wolf, a research social scientist at the University of Washington, says there's value to more research on nature prescriptions. Two decades of research has shown that time in nature is good for you, for a variety of reasons. But more evidence is important, she says, because it can teach us about things like dosage — how to optimize the benefit of going outside. The University of Washington has launched a study, with a $1 million grant from REI, to answer many of those questions.

Wolf says two decades ago, she was called a "tree hugger" for being interested in those questions. That has started to change.

"I think we're seeing greater attention to the importance of being in nature," she says. ♦

A longer version of this story originally appeared in the Inlander's Health & Home magazine.

The original print version of this article was headlined "Nature's Medicine" 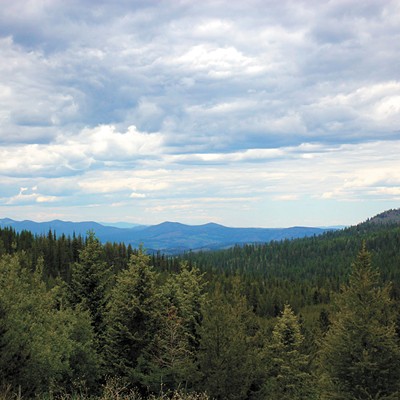 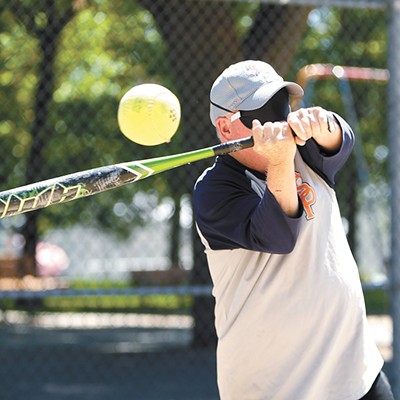