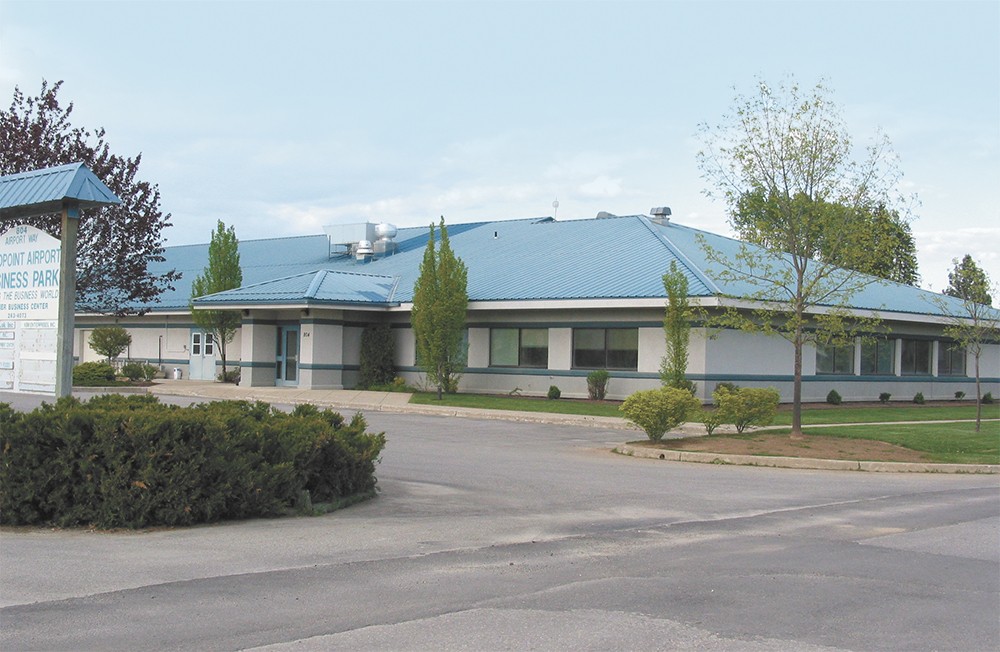 The Bonner Business Center is ending its run as a small-business incubator.

Ever since Chris Tate got the letter

from the city of Sandpoint two weeks ago, he's been on the phone with his brother, trying to save the company they founded.

For the past six years, the Tates have run a premium cereal company called Lifestyle Granolas out of the Bonner Business Center. For 22 years, the Center had been an "incubator," intended to serve as an inexpensive startup location allowing businesses to share resources as they grew. Run by the city of Sandpoint, the center was equipped with a commercial kitchen for food manufacturers and multiple loading bays for distribution.

But the letter, signed by Jeremy Grimm, Sandpoint's planning and community development director, informed him that he would be evicted in 45 days. With one exception, every tenant in the Center, including more than a dozen commercial kitchen users, is being kicked out.

The six tenants and kitchen users have until Sept. 30 to leave. Before then, the Tates need to find a new commercial kitchen, deal with $8,000 worth of raw inventory, find a way to ship their product and decide whether their business can continue, or whether they'll have to lay off their two employees and shut down.

"We're basically at a standstill," Tate says. "We might have to close our doors."

But to Grimm, the planning director, there was a very good reason for the city's decision. "It's a story of how, in the fiercely competitive national market, a small community was able to scrimp and fight and keep [a major] company here," Grimm says.

like electrocardiogram electrodes, was one of the original tenants in the Center, and perhaps the most successful. Earlier this year, it was purchased by the much larger, New York-based Graphic Controls.

"Graphic Controls was for us the best choice because they're committed to leaving the company here in Sandpoint," Lead-Lok CEO Chris Healy told the Bonner County Daily Bee in April.

In fact, that commitment was anything but guaranteed. The only way Sandpoint could stop Graphic Controls from moving Lead-Lok was to evict the rest of the Center's tenants, Grimm says, giving Lead-Lok room to expand.

Increasingly, states and cities find themselves locked in bidding wars, not just to attract new businesses, but to stop existing businesses from being seduced away. As businesses demand special incentives, even small cities like Sandpoint are asked to choose which businesses succeed, at the cost of others.

For Sandpoint, the stakes have been particularly high: "Fear and despair for the future hang heavy over the community with every sector of our local economy bracing for the eventual fallout," Grimm wrote in his eviction letter to the tenants. He was referring to the bankruptcy in April of clothing retailer Coldwater Creek, the area's largest private employer. It cost the region more than 600 direct and indirect jobs, and threatened to cost a lot more.

"The week after Coldwater closed, I had more than one company coming to me saying, 'Boy, we've got to look at Tennessee and New York and Texas,'" Grimm says.

Sandpoint and the state of Idaho threw every incentive they had at keeping Lead-Lok. "This was dozens of sleepless nights for me," Grimm says. "Literally three months of highly tense negotiations."

The state used its new Tax Reimbursement Incentive program, enabling Lead-Lok to get back 15 percent of payroll, sales and income taxes for seven years. Grimm obtained a grant paying for $50,000 of improvements to Lead-Lok's facilities, and worked out a deal, worth $225,000 over three years, allowing Lead-Lok to funnel part of their lease payments into certain building improvements. Still, for Graphic Controls, expanding their facility was non-negotiable.

Some displaced tenants look on the bright side: Tracy Gibson, owner of Ruby's Lube, sees the challenge as an opportunity — just the push she needs for her business' next phase. But most are frustrated. Coeur d'Alene Dressing owner Peggy Alderman, who has used the Center's kitchen for 19 years, says none of the tenants were informed about the possibility of eviction until after Sandpoint had already signed the paperwork.

"It's interesting they're calling themselves an incubator, to try to promote small business, and then are doing the opposite," Tate says.

Schoolteacher Mike Turnlund's family had invested around $10,000 to launch Joy Jams and Jellies. He'd only been using the Bonner Business Center kitchen for about a month and a half before he was informed it was closing. "I'm surprised about how obnoxious they're being, just leaning on the city," Turnlund says of Graphic Controls. "These guys have no sense of community." 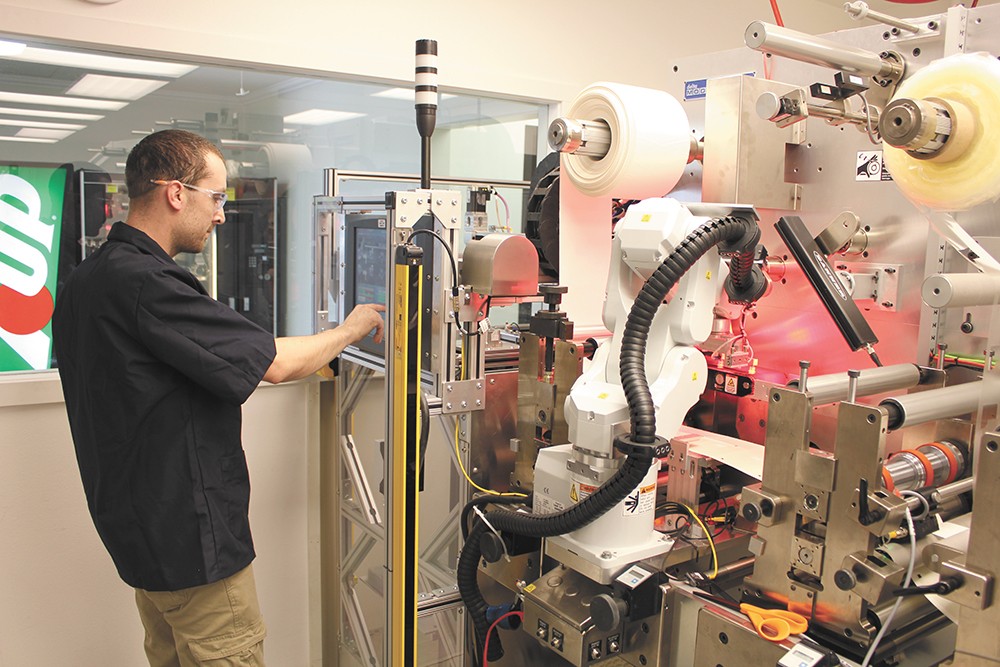 of Graphic Controls, has been with Lead-Lok for 23 years. His father had started the company. And if Lead-Lok moved — he wasn't up for relocating to Buffalo, New York — he says he would would have been out of a job. So would have 62 full-time workers, and 15 temps. Those job losses would have rippled outward, resulting in other job losses.

"It would have been catastrophic," Healy says. "It would have been a lot of lives that would have been affected." Instead, Lead-Lok plans to add an entirely new shift with 20 more jobs. The temps will become full-time workers. Graphic Controls' infrastructure will let Lead-Lok take bigger orders than ever before, resulting in a big economic boon for Sandpoint.

"I don't want to paint the picture of being some cold-hearted New York company that doesn't care about anybody," Healy says. "We're very sympathetic." He says he's personally been using his network to try to help the displaced businesses transition. Grimm hopes to donate the Center's existing equipment to another regional site in order to accommodate many of the small businesses.

Mary Miller, co-owner of Gem Berry Products, has found one possibility: She invited the other evicted commercial kitchen users to meet with the Bonner County Fair Board to discuss upgrading the fairgrounds' commercial kitchen and leasing it to the displaced tenants.

Yet that doesn't solve her immediate needs. The timing couldn't have been worse. "I have to get our Christmas orders done in a month," Miller says. "We're panicked now."

But to Grimm, the choice was between win/lose or lose/lose. Lead-Lok's rent was subsidizing the smaller businesses; the commercial kitchen alone was costing the city about $20,000 annually. "If I lost that anchor tenant in the facility, I don't know if the city's general fund could have run the incubator," he says. If Lead-Lok left, the incubator might have been shut down anyway.

Instead, Grimm says that Lead-Lok will generate enough revenue for the city that if the company does leave someday, Sandpoint would have enough money to turn the facility back into a startup incubator, and start the whole cycle over again.

"We are writing a new chapter, post-Coldwater Creek," Grimm says.♦