For an entire month, holiday music is all-consuming. But after the gifts have been unwrapped and glowing fixtures taken down, which songs are there to help stave off the winter blues? We asked Inland Northwest musicians what tunes make the seemingly never-ending season bearable.

I always seem to listen to a lot of Elliott Smith this time of year. This song has my attention right now. It makes me feel calm during this potentially stressful time of year." — Henry Nordstrom of Dead Serious Lovers

Besides Mariah Carey's "All I Want For Christmas Is You," this is my favorite winter song; I love [Dayve Hawk]. — Cody Thompson of Nude Pop

3. "Because" by the Beatles

I don't think there's a more chilling vocal performance in history — those harmonies. Something about it makes me cold and look forward to summer that much more. — Matt Legard of the Colourflies 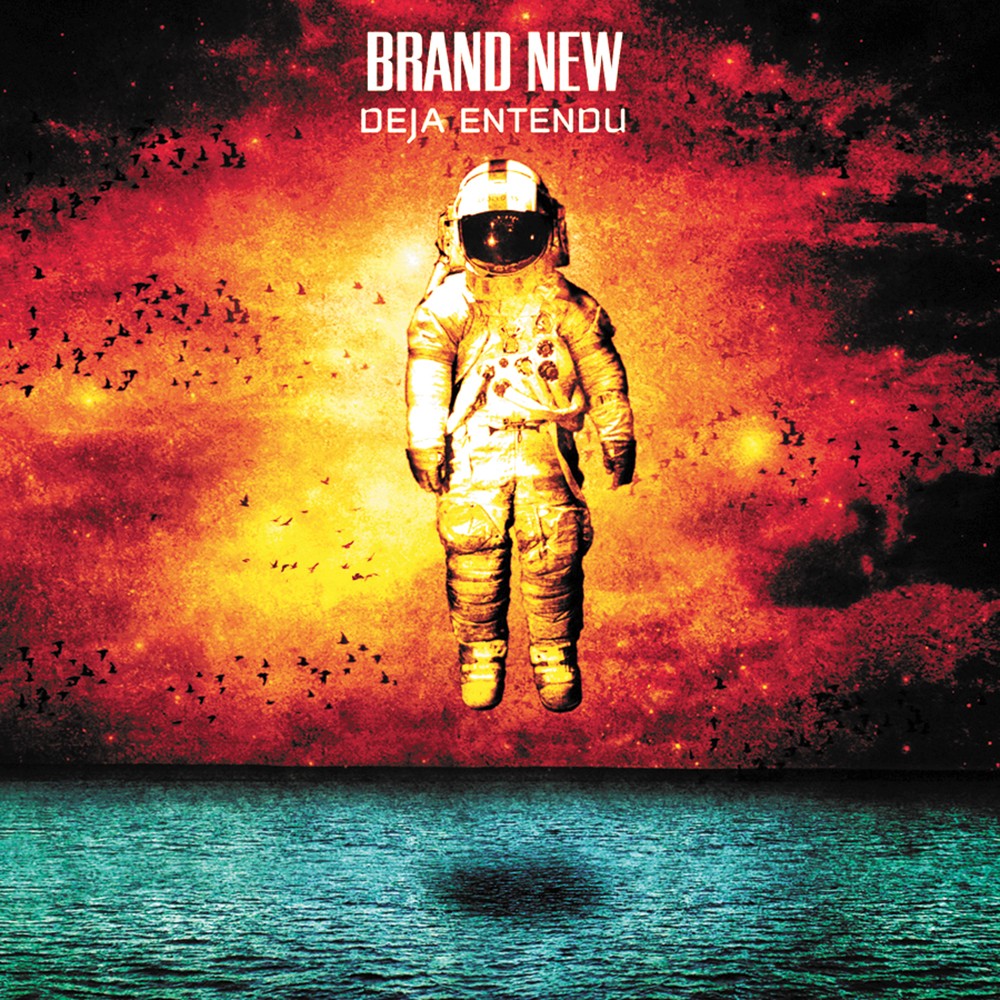 I just love this song. I remember spending hours of my winters in my room when I was younger listening to that album; me and my friends trying to write songs like that, that album was a big part of my growing up. — Turtle Gunion of Death By Pirates

5. "No Quarter" by Led Zeppelin

Next time you are driving in falling snow, crank up that song, I defy you to not love your surroundings. — Elton Jah, reggae Elton John cover artist

I think snow is beautiful and all ... I just don't like walking through it, driving in it, or shoveling it. Being cold and wet just isn't my bag. But listening to this song, I can at least be thankful that I'm not "living out in the snow." — Eric Shears of Half Zodiac

This is our band's song. We end up playing a ton of shows at home in the winter, also at ski resorts. "Snow (Hey Oh)" gets us in the mood to play on stage when it's freaking cold outside. — Flying Mammals 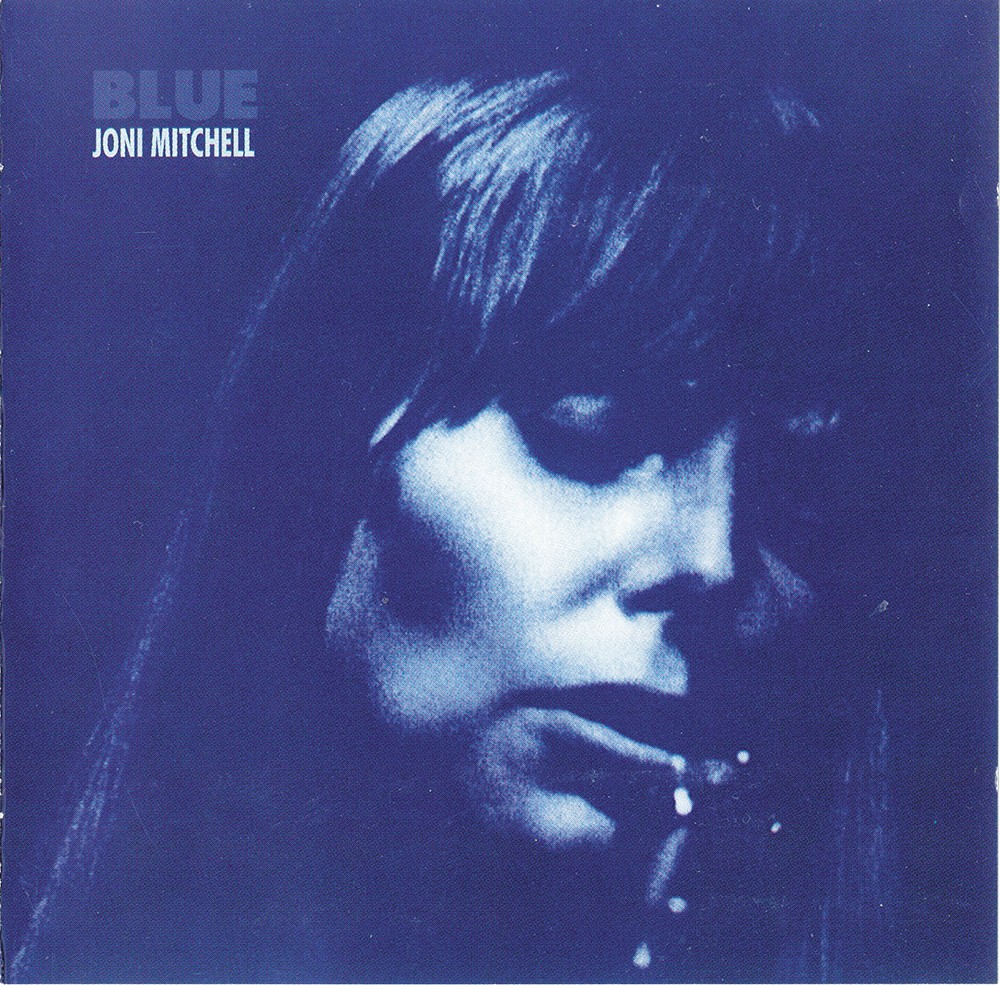 For me, this song perfectly captures the mismatch between the overzealous happiness of the holiday season and the wintry, melancholy feeling of longing and wanting to be somewhere else. — Liz Rognes, singer-songwriter ♦