This could-happen-to-you premise scares to the bone 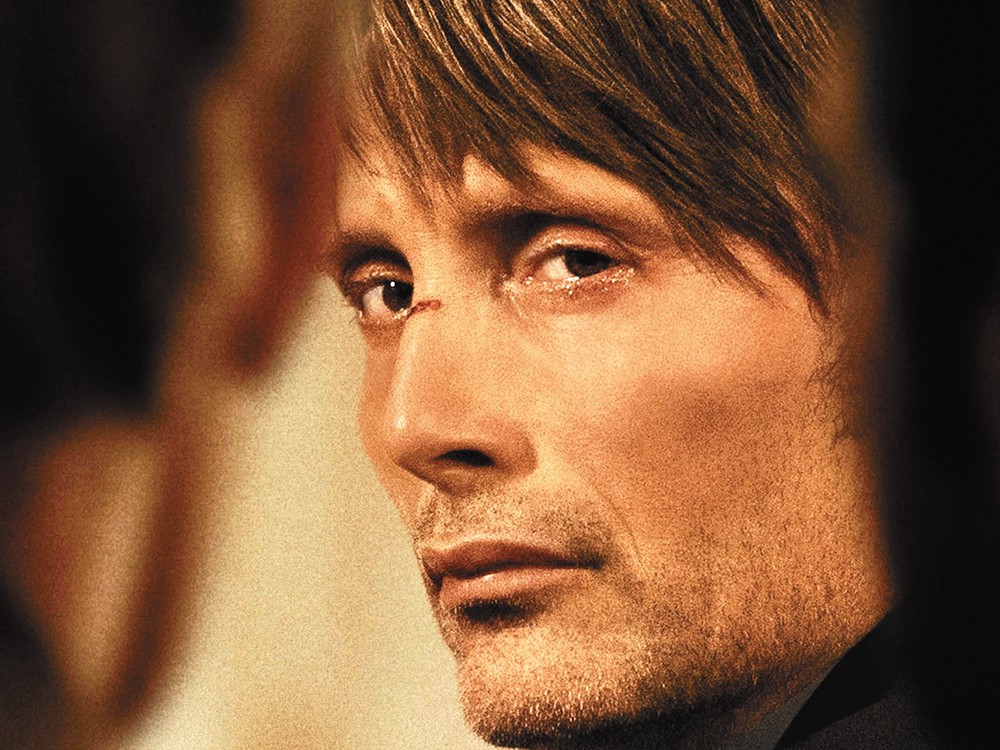 Things go from bad to worse for this guy.

The Danes are known for uplifting comedies. No, wrong country. More often than not, Danish storytelling is known for ripping your heart out while making you use your brain.

Just like the original Hans Christian Andersen version of The Little Mermaid, where the mermaid kills herself in the end because the prince won’t marry her, we know it’s not going to be a happy story here with The Hunt.

Lucas works at a Kindergarten. The children love him, climb all over him and want him to play at all times. One of the little girls, Klara (an amazing Annika Wedderkopp), the daughter of his best friend, gets a schoolyard crush on him, because he’s tall, kind and played by Mads Mikkelsen (Casino Royale, Hannibal). When she offers him a homemade keepsake, he gently lets her down. Devastated, Klara regales one of the teachers with a story.

What cuts to the quick here is this sort of madness could happen to anybody. Kids lie, yes. But when there is any accusation of sexual misconduct, it is taken extremely seriously — and should be. At the same time, what if the adult in question is actually innocent?

As the school continues to spread the word, everyone believes it. There isn’t any doubt. One by one his friends turn away, his teenage son doesn’t know what to think and his lover leaves him. Lucas becomes very much alone, unsure of who he is as a man anymore.

The Hunt is nothing but Mikkelsen’s show; in the one scene alone where the teacher confronts him with her suspicions, he looks like he’s about to vomit. Yet there’s an element of relatability in all of the supporting characters as well. With the best friend who can’t believe his daughter would lie, the teacher who is just trying to do her job and the son who will not give up hope, nothing seems too overwrought.

Under the direction of Thomas Vinterberg (who also co-wrote the script), the plot moves slowly, in a good way if not a little pretentiously, allowing the audience to keep up, breathe. When episodes of violence and yelling matches erupt, you’ve already acclimated.

Still, the film is no picnic. But it’s Danish; you knew that going in.